The house that belonged to "The Brady Bunch" is on the market with a listing of nearly $1.9 million

The iconic home was featured in the opening and closing shots of the beloved series, which ran from 1969 to 1974 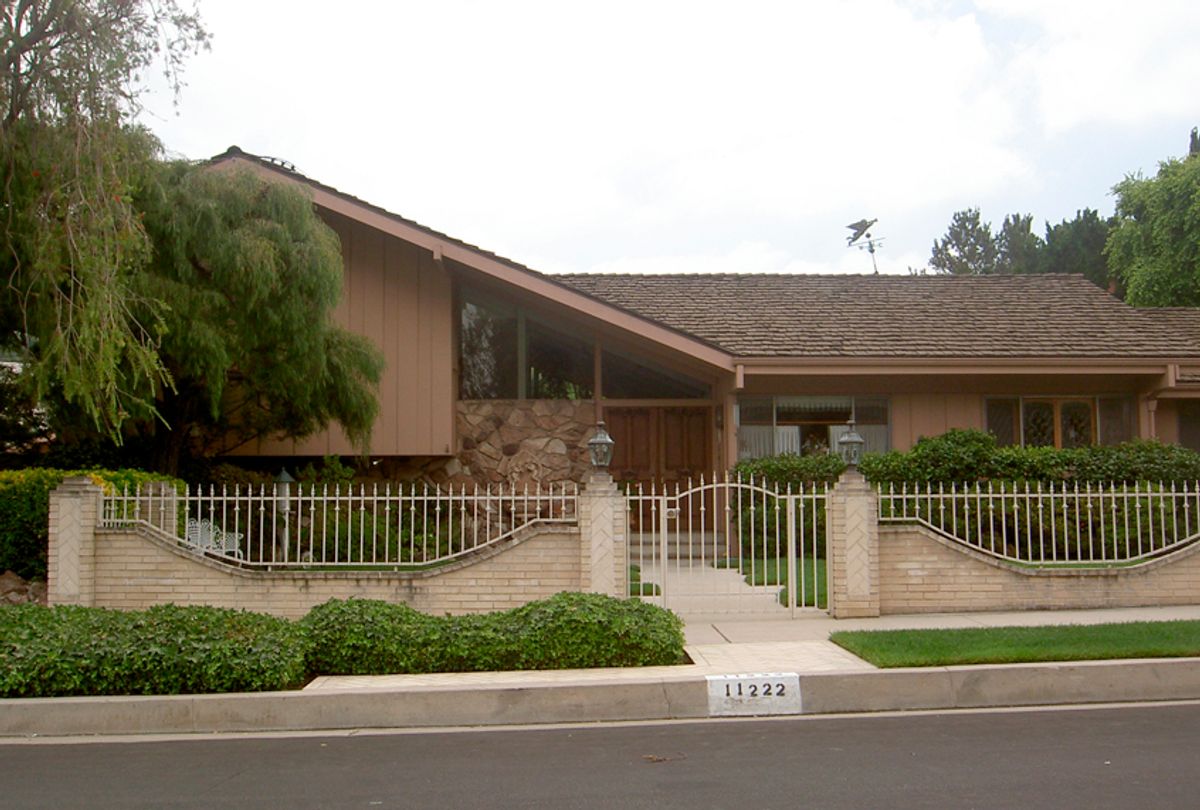 The iconic home that belonged to "The Brady Bunch" is now on the market – nearly 50 years after the classic sitcom's debut.

The two-bedroom, three-bathroom split-level home is located in the Studio City neighborhood of Los Angeles. George and Violet McCallister purchased the home in 1973 for $61,000. Now, the McCallisters have both passed away, and their children have listed the residence, the Associated Press reports. Its asking price of nearly $1.9 million represents an unexpected windfall of money for the current owners – and will mark the first time the property will have changed owners since "The Brady Bunch" was in its prime.

The house was featured in the opening and closing shots of the beloved series, which ran from 1969 to 1974. It is among the most-photographed homes in all of America.

The famous TV family didn't actually live inside the house, because the rest of "The Brady Bunch" was filmed in a Los Angeles studio. Although the show wasn't filmed there, the home's exterior has become so famous that it even has its own Yelp page, where it's listed as a historical building and landmark.

According to the Los Angeles Times, "the split-level house has been updated and upgraded but retains almost the exact interior decor from that era, though the layout does not resemble the TV show home."

Real estate firm Douglas Elliman is preparing for overwhelming interest in the property. Listing agent Ernie Carswell told the Times that he plans to show the house by appointment only in an effort to weed out curious individuals and fans from serious buyers.

"We're preparing for an avalanche," Carswell said. "Emails, telephone calls — we may see upwards of 500 calls a day."

Carswell said he won't accept the first big offer – especially if its from a developer who wants to demolish and rebuild the 12,500-square-foot lot.

"We're not going to accept the first big offer from a developer who wants to tear it down," he said. "We're going to wait a few days – in case there are others who want to purchase it as an investment to preserve it."