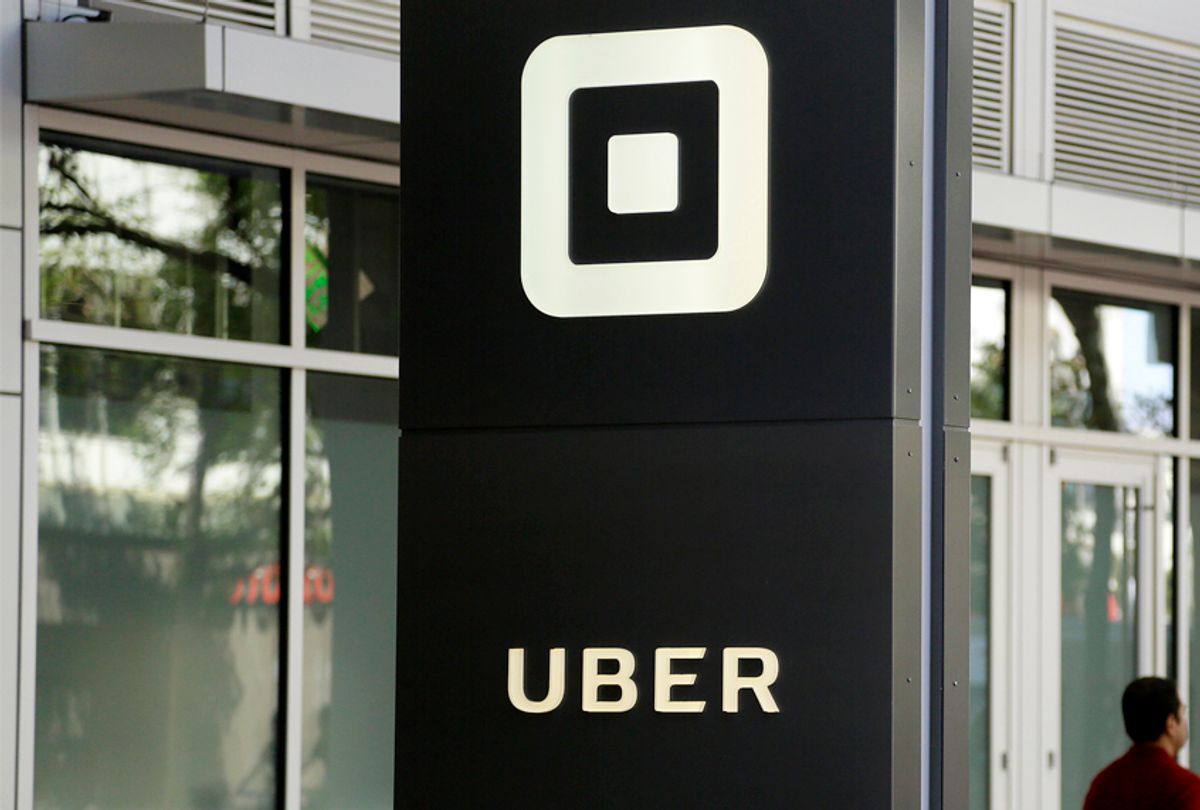 Uber has been in the headlines in recent years almost as much for what it’s done wrong — for privacy flaps like hackers snatching information about drivers or Uber’s notorious “God view” — as for the service it provides. It also has, shall we say, a difficult time keeping staff, with dozens of execs fleeing the scandal-ridden company last year.

Ahead of going public next year, now here comes a couple of key hires the ride-sharing giant announced in a company-wide email — the appointment of the company’s first chief privacy officer, as well as a data protection chief.

Read more BGR: Google Maps just got a great new feature and you probably didn’t even realize it

Techcrunch, with some context: “Zefo’s appointment is part of the company’s recent mission to move past an embarrassing data breach, as well as other weak privacy practices employed by former CEO Travis Kalanick, who resigned last year after a string of scandals. In April, Uber expanded a proposed settlement made with the Federal Trade Commission pertaining to data mishandling, privacy and security complaints that date back to 2014 and 2015.”

Read more BGR: Forget the Galaxy Note 9, a different Android phone will try to steal you away from 2018 iPhones

That settlement came before Uber disclosed a 2016 data breach affecting 57 million riders and drivers. It was a massive breach that included names, email addresses and phone numbers, along with around 600,000 driver license numbers.

The new privacy executive role is apparently a unification of scattered privacy efforts that had been confined within specific departments at the company, like engineering. It is, of course, way past time such an officer tasked with this responsibility was put in place at the company, especially given how its ambitions keep getting more expansive.

Read more BGR: Download this brilliant Mac app as soon as you get macOS 10.14 Mojave

Uber exec Rachel Holt, in fact, told CNBC just yesterday the company wants to be nothing less than a “one-stop, single app for enabling you to get around your city.” Which is why it keeps adding new things to its platform, like bike-sharing and e-scooters

Last week came word that Uber had invested in the e-scooter company Lime and will start offering its scooters through its app. Uber in April also acquired Jump Bikes and is in the process of expanding its footprint around the U.S.

Innovation in the transportation-on-demand space is moving “incredibly fast,” Holt told the business news network. “So I think what you’re going to see is more and more different ways of getting around your city.” Which, of course, makes it all the more important to get a handle on privacy flaps, data breaches and the like.

It should also be noted — Hania’s hire is an outgrowth of GDPR. He’ll report to Uber chief legal officer Tony West and, per Techcrunch, “is there to make sure Uber complies with EU privacy laws.”