Can humans live indefinitely? It depends on how you slice up the data 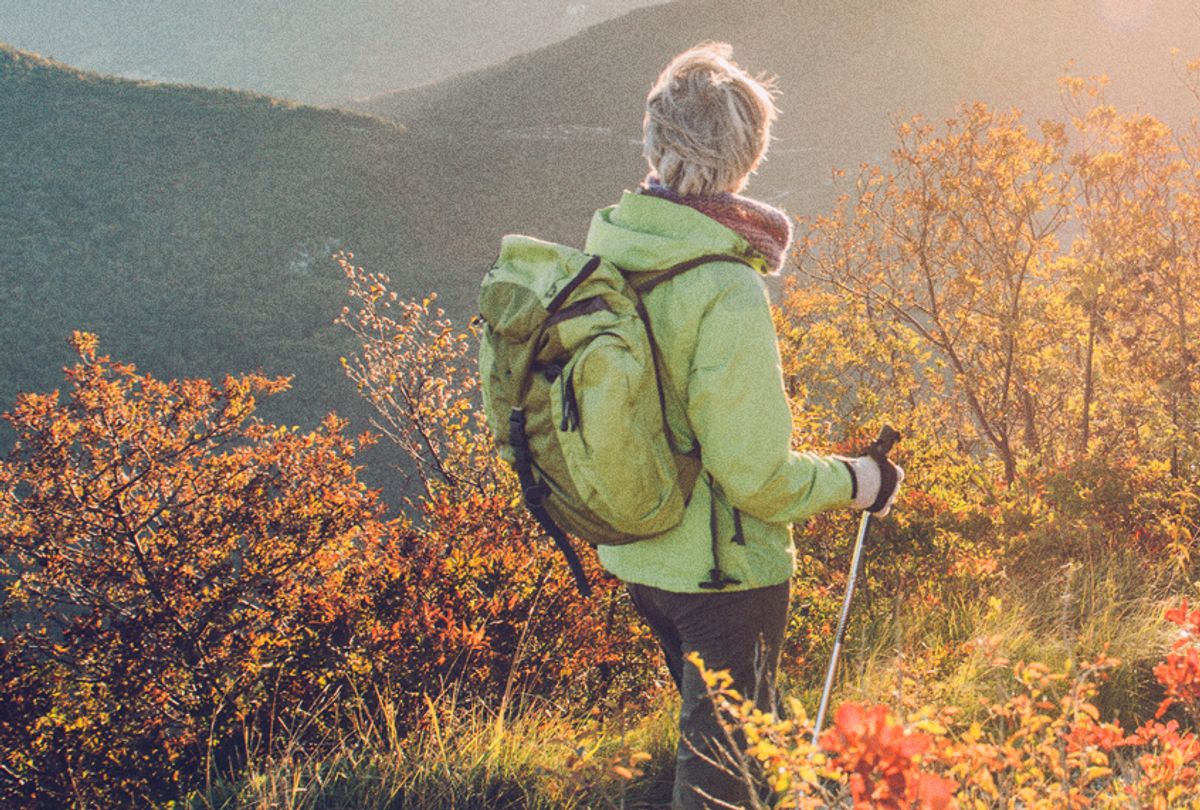 The desire to live forever is practically a cornerstone of human existence. Unfortunately, every 5 to 10 years, your chance of dying that year roughly doubles, according to the Social Security Agency’s actuarial life tables — meaning the longer you live, the more likely your chance is of dying.

Yet new research suggests that statistic may not always be true. A study published in Science has experts in the field stirring over its suggestion that there is no age ceiling.  However, what that means is very specific.

The study, conducted by scientists in Rome, examined Italian records and evaluated almost 4000 people who were aged 105 and above between 2009 and 2015. Through their research they found that human death rates increase exponentially up to about age 80, but then at age 105, something interesting happens: the rate plateaus.

“On the basis of high-quality data from Italians aged 105 and older, Barbi et al. show that mortality is constant at extreme ages but at levels that decline somewhat across cohorts,” the authors of the study wrote.

This raises the question: what is the limit to human lifespan? And what if no limit exists?

According to Dr. David Sinclair, a Professor in the Department of Genetics and co-Director of the Paul F. Glenn Center for the Biology of Aging at Harvard Medical School, this data is some of the more compelling data he has seen recently.

“I've always maintained but there is no limit to human lifespan, that there is no biological law against living a lot longer than species do and I think that data, to me, looks more convincing than previous studies,” Sinclair told Salon.

However, Sinclair did note that a study like this can’t be the one to end the debate because there isn’t enough data to draw from – a common issue with studying this late age group.

"Because there's not a lot of data officially those late ages, it can depend on how you draw the line and extrapolate,” Sinclair noted. “I don't think that the debate is over because we need to have more data.”

Sinclair also added that in his opinion, the debate itself over lifespan is not important because it’s all based off extrapolation of current lifestyle and current technology, something which changes over time.

“We can argue whether humans can live beyond 120 by exercising and dieting – probably not easily – but that'd be like saying in 1902 that humans will never fly because they've never flown before,” Sinclair told Salon.

For Jason Prall, the co-founder of the Human Longevity Project, the study itself is only an indication  how environment and lifestyle impacts human longevity.

“It says almost nothing about the possibility or potential of human longevity,” Prall told Salon via email.  “Rather, it almost certainly points to the role lifestyle and health-span factors into mortality and age.”

Dan Buettner, the New York Times best-selling author of the “Blue Zones: Lessons for Living Longer From the People Who’ve Lived the Longest,” told Salon via email that he believes the idea that there is no limit to aging is a “statistical trick”

“We only know of one human in the history of the world has made it past 120.  So, while theoretically the human body could go longer, there’s nothing on the scientific horizon in that offers any promises in the near future,” Buettner said. “The best thing we can do for now is preserve our bodies in the best possible shape and I believe the best way to do that is to follow the advice of the worlds longest of populations.”