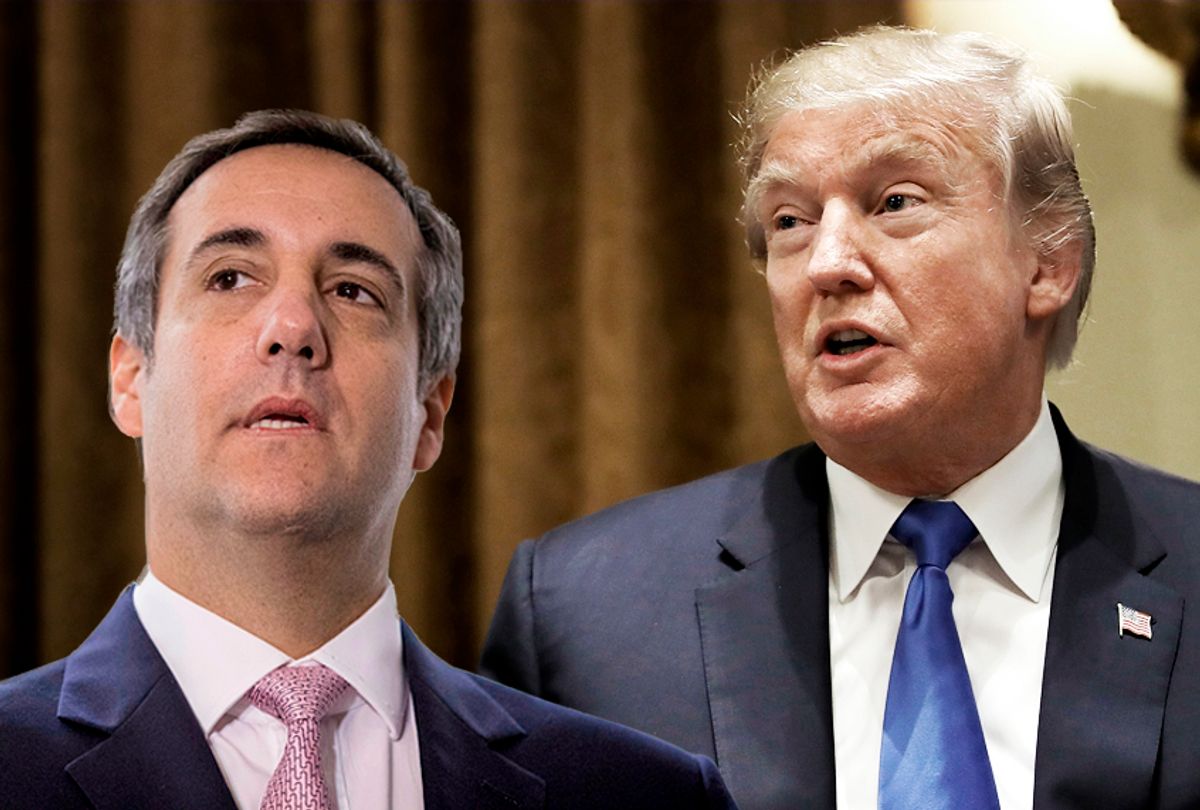 Twelve tapes seized by the FBI from President Donald Trump’s former personal lawyer, Michael Cohen, were turned over to federal prosecutors on Friday.

The tapes reveal conversations between President Trump and Cohen months before the 2016 election surrounding payments made to playmate Karen McDougal.

The twelve tapes have not been made public, until now. On Tuesday, CNN’s Chris Cuomo got hold of one of the tapes and shared it live on his show.

“Now, this is not a great quality recording, and that will be relevant to its analysis. So first I want to play you the entire recording, not all of which is relevant to the payment. So listen for yourself,” Cohen said.

The tapes detail that President Trump was not “shocked” about payments being made on his behalf to Playboy model Karen McDougal.

“Trump’s attorney, Rudy Giuliani, is aware we have the recording. You’ll remember the president waived his attorney-client privilege that allowed this tape to be released to prosecutors. Now, the team says they didn’t leak the tape. This recording comes from Cohen, counsel Lanny Davis,” Cuomo said.

Listen to the secret tape below.