Abby Huntsman, potential new co-host of "The View," has a record of excusing Trump's bigotry

During her time at Fox News, Huntsman has accumulated a record of incendiary conservative commentary. 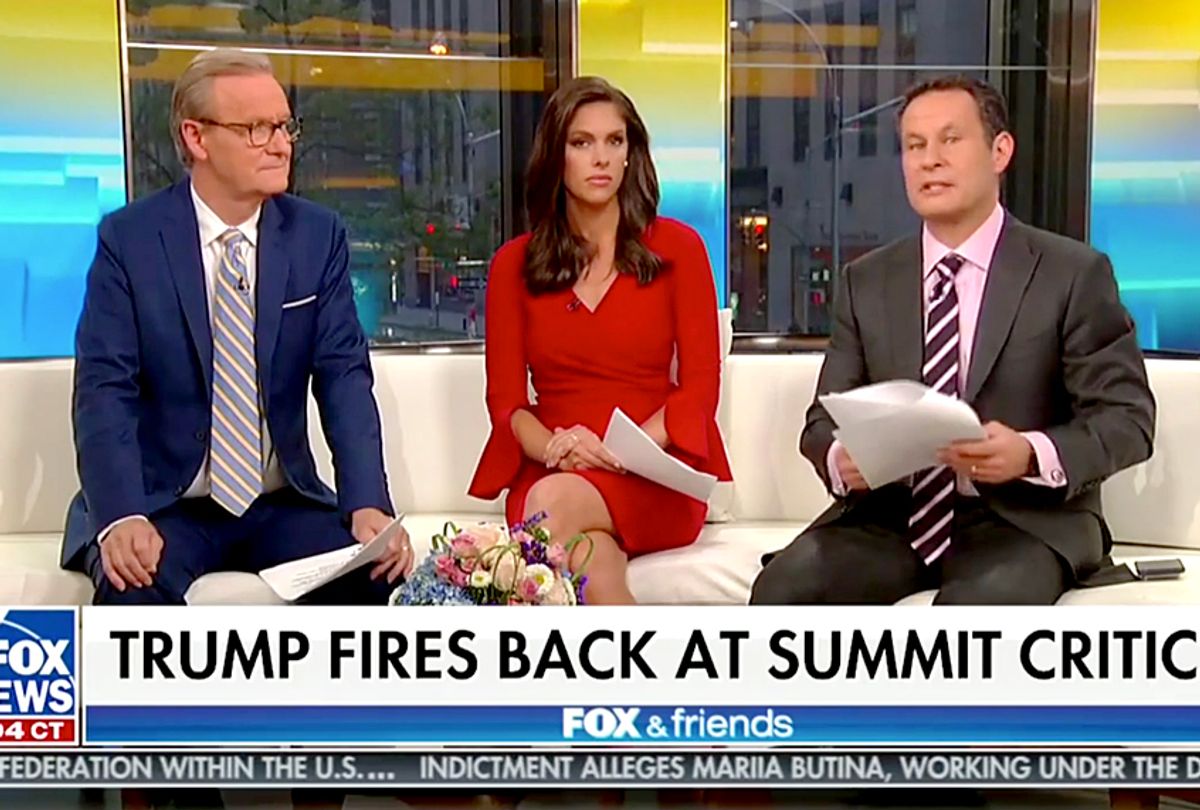 On July 23, HuffPost reported that Fox News’ Abby Huntsman, currently a co-host of Fox & Friends Weekend, is in talks with ABC to join the network’s daytime talk show The View, a favorite target of right-wing media. In response, a Fox News source told HuffPost that the agency that represents Huntsman “is actually in breach of the contract and is not even in the appropriate time window to shop Abby to another network.”

During her time at Fox News, Huntsman has accumulated a record of incendiary conservative commentary. She has helped shill for Trump, including defending his racist views and repeated lies; pushed racist views and falsehoods of her own; and attacked the media. Here are some of Huntsman’s comments and actions:

On ICE and immigration: