Steve Eisman does not see much potential out of Tesla, says that Elon Musk must pull a "rabbit out of his hat" 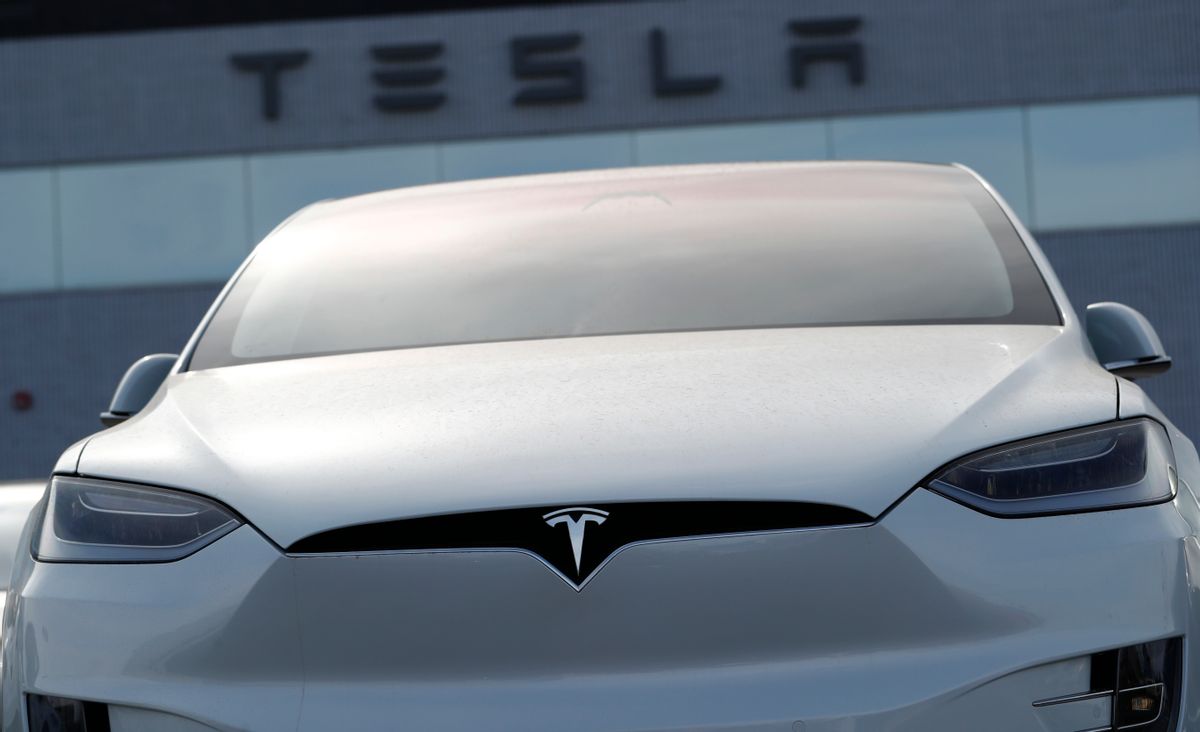 Steve Eisman, the investor who predicted the collapse of subprime mortgages and became an inspiration for the book and movie "The Big Short," revealed on Friday that he is not high on Tesla.

"He's got execution problems," Eisman said of Elon Musk, the CEO of Tesla, in a Bloomberg Television interview. "He's nowhere in autonomous driving, as far as I can tell, and big competition is coming in his space next year."

Eisman placed a lot of emphasis on autonomous driving in the interview. He credited General Motors for leading in the field. After offering words of encourage on GM, Eisman was asked about Tesla, which has seen a dive in stock price in recent weeks.

"Elon Musk is a very, very smart man," Eisman conceded, but also expressed concerns about the car-maker's operations. He said that the company has lost an enormous number of executives and has resorted to "building cars in a tent" in order to reach its production goals.

Tesla's reputation on Wall Street reflects Eisman's unease. Tesla's shares dropped last week amid a memo that asserted Model 3 "refunds are outpacing deposits as cancellations accelerate," CNBC reported after obtaining a copy of the note. Tesla had a refund rate of 12 percent in August 2017. The memo claimed that the refund rate could be twice that in 2018. The memo struck fear in investors, as Tesla's shares plummeted 2.5 percent in pre-market trading last Thursday. The Pal0 Alto-based company saw its share price drop eight percent since the month prior, Fortune reported.

Musk, eternally confident in his business acumen, usually shrugs off criticism about Tesla. But Eisman's interview on Friday will likely give the tech entrepreneur pause. Eisman, now the portfolio manager at Neuberger Berman, was one of the few investors to short subprime mortgages during the financial crisis. He was later depicted by actor Steve Carell in the movie "The Big Short," which was an adaptation of Michael Lewis' best-selling book.

Musk can take solace in that Eisman was not willing to bury Tesla. "Maybe [Musk] pulls a rabbit out of his hat," Eisman offered in the Bloomberg interview, seen below: