The cutthroat casting of "The Godfather": life imitates mob movie 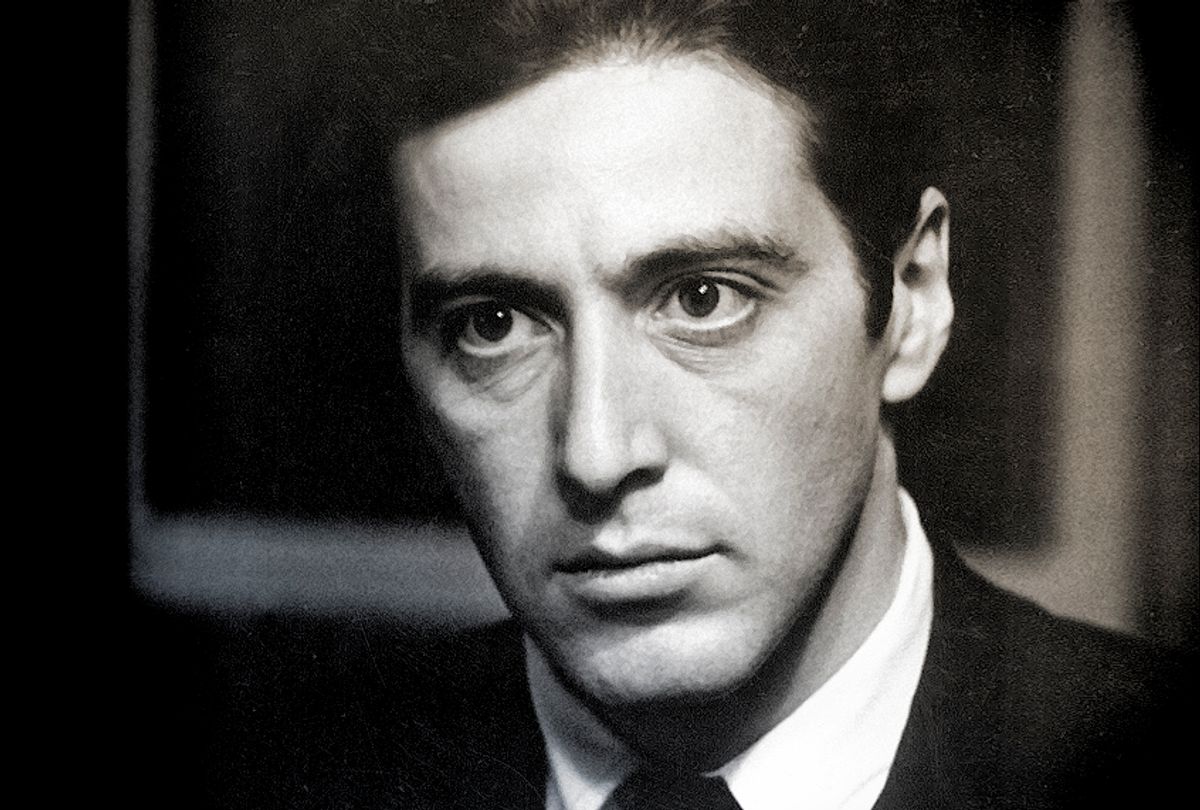 Excerpted from "The Godfather" © Jon Lewis (2010). Reprinted with kind permission of the author, the British Film Institute and Bloomsbury Publishing.

In 1971 Pacino was a little-known New York actor with only one significant film role to his credit, the lead in Jerry Schatzberg’s "The Panic in Needle Park" (1971), a gritty realist film about heroin addicts that played to critical praise at the Cannes Film Festival but little box office in the United States. Evans thought that Pacino was too short (his press agent listed him at an optimistic 5'7") and inexperienced and pointed out that his three "Godfather" screen tests were awful (and they were; Pacino comes off more like Woody Allen than Michael Corleone). The executive instead wanted to cast Ryan O’Neal, the Irish-American star of "Love Story."

While Coppola continued to push for Pacino, the studio screen tested a number of young actors including James Caan, whom Coppola wanted to play Sonny, and Martin Sheen. The studio also screen tested Robert De Niro for the role of Sonny in case Caan was cast as Michael. 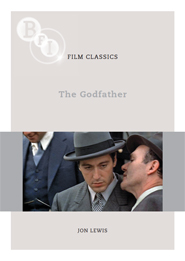 Coppola eventually convinced Evans to contact Pacino’s agent who declined the offer because his client had a scheduling conflict; the actor had already signed to appear in the MGM adaptation of Jimmy Breslin’s comic novel about organised crime, "The Gang That Couldn’t Shoot Straight" (1971). At the time, MGM was owned by a new Hollywood player with alleged ties to organized crime, the corporate raider and Las Vegas hotel magnate Kirk Kerkorian, and run by James Aubrey, a notoriously foul-mouthed executive with a reputation for not playing well with others. As Evans tells the story, he asked his friend, the reputed Mafia lawyer Sidney Korshak, to help negotiate a deal that might free Pacino from his obligation to MGM.

The negotiation took all of twenty minutes, after which Aubrey called Evans on the telephone: "You no-good motherf***er, c***sucker. I’ll get you for this … the midget’s [Pacino’s] yours." Evans later asked Korshak what he had said that so quickly convinced Kerkorian to release Pacino. Korshak replied: "I asked him if he wanted to finish building his hotel." (Evans, 1994)

In "The Godfather," the attorney Tom Hagen flies to Hollywood to meet with the film producer Jack Woltz. He offers to make Woltz’s pending labour problems go away in exchange for casting Johnny in a "war picture." Kerkorian had a lot more experience doing business with the mob than Woltz, so to get him to make the deal with Korshak and Evans, no horse’s head was necessary.

You have to remember that they were [at this time during the film’s development] very seriously considering if they had the right director, and I brought up Marlon Brando … I was told by one of the executives – I shouldn’t say which one [probably the Studio President Stanley Jaffe] – "Francis, Marlon Brando will never appear in this picture, and I instruct you never to bring him up again." At which point I fainted onto the floor … My "epileptic fit" was obviously a gag and they got the point. Finally, they recanted and told me that they would consider Brando if I could meet three criteria: one was that he would do the film for "nothing," one was that he would personally post a bond to insure them against any of his shenanigans causing overages, and the third was that he would agree to a screen test. And I agreed, even though I didn’t even know Brando.

Asking an actor of Brando’s stature to test for a role was out of the question so when Coppola called the actor he lied; he asked Brando to stop by for "make-up tests" hoping to get some footage that would look enough like a screen test to satisfy the studio brass. Perhaps the veteran actor knew better, or perhaps he was just having fun as the cameras rolled, but his "screen test" is the stuff of Hollywood legend. Coppola set the scene with a spread of Italian cheeses and expensive cigars, period clothes and props. The actor got into the spirit right away. Brando was just forty-seven when production on the film commenced and he was still quite fit. To play Vito Corleone he blackened his hair with shoe polish and stuffed his cheeks with tissues to create the image of, as Brando described him, "a bulldog." Through rehearsals Brando built on his characterization of the aging mobster. He kept the stuffed cheeks and padded suit from the screen test and added a raspy voice that, for those in the know, offered a spot-on impression of the legendary New York gangster Frank Costello.

When Evans finally agreed to cast Brando, he made a low-ball offer: $50,000 plus incentives at the distant back-end, incentives that kicked in only if the film broke the $50 million mark. It is fair to guess that Evans expected the actor to turn him down. But Brando signed the contract.

Coppola cast Pacino because he looked right and he cast Brando because he needed a larger-than-life actor to play Vito Corleone. But he probably spent little time thinking about how the two men might get on together. In 1972, the two actors were at very different points in their careers. And they approached their roles in very different ways. Pacino, then a relative unknown, underplays Michael, in part because he was so intimidated by Brando, in part because he appreciated Michael’s peculiarly chilly version of charisma. Brando’s larger-than-life performance on the other hand is so mannered that for many contemporary viewers it verges on parody or camp. Such a reading misses completely the impact of the performance in 1972 – it won for Brando a second Best Actor Oscar – and confuses the original with subsequent imitations and parodies. Brando himself provides one of the best of these parodies in the 1990 film "The Freshman" (Andrew Bergman). And then there’s the Animaniacs’ brilliant "Goodfeathers" series which features a character called the "Godpidgeon," drawn to look quite like Brando’s Vito Corleone. The Godpidgeon mumbles incoherently, as Brando often does in service of a role, and is voiced to sound quite like the actor's impersonation of Frank Costello.

That Brando’s performance strikes many contemporary viewers as "over the top" speaks to fundamental changes in American screen acting since the release of the film, changes that have had a significant impact on the portrayal of and our relationship as viewers to American screen characters. In a 2009 article for the Wall Street Journal, the film critic and historian David Thomson laments "the death of Method acting" (that Brando so ardently embraced) and in doing so affirms its triumphant "last stand" in "The Godfather." The Method, Thomson reminds us, required of its practitioners the discovery of their character in their own personal experience. The goal was a greater sincerity and truth in performance. Today, Thomson contends, screen acting is arch and self-aware, a comment upon as opposed to an exploration of the character in question. Instead of naked emotion, we get glib role-playing.

Coppola talks about women in Hollywood, and working with a mostly female cast