A state judge declined to dismiss suit filed by residents who claim they were charged inappropriate, excessive fees 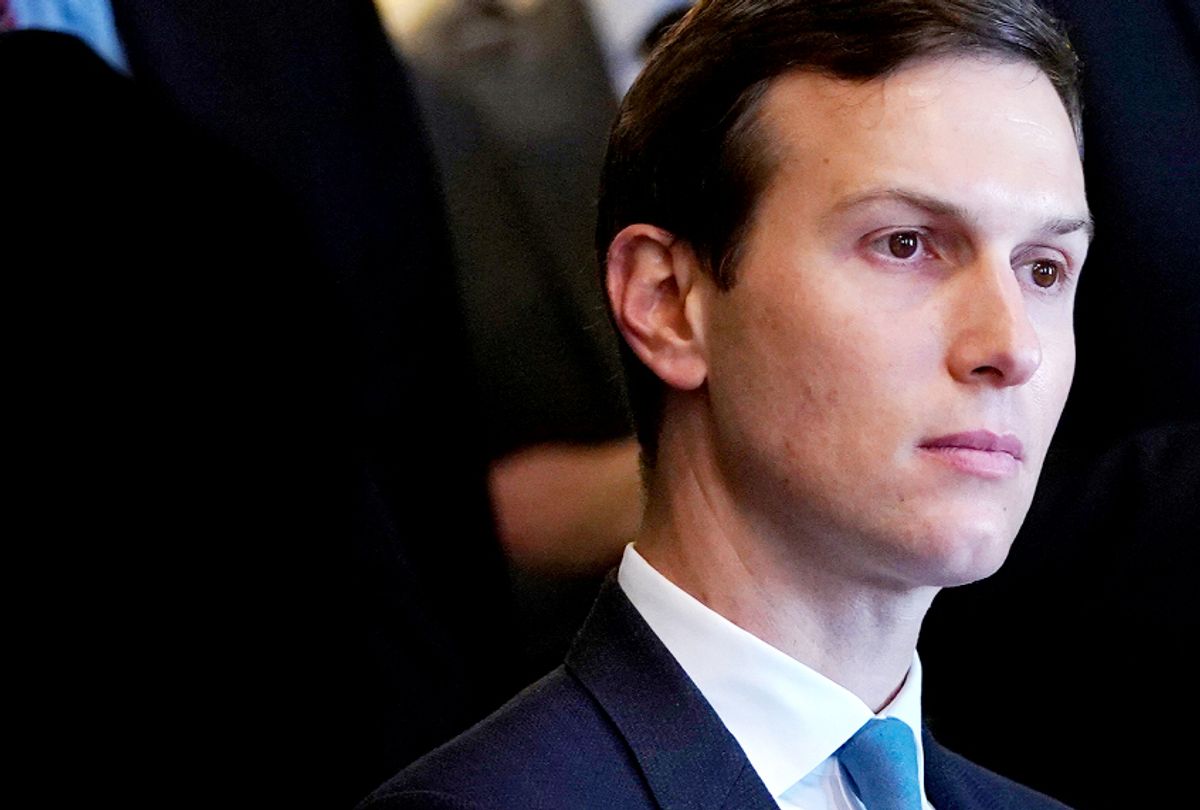 A Maryland judge is allowing a class action lawsuit against Jared Kushner’s family real estate company to proceed, in a ruling that denies most of the company’s arguments to dismiss the case over its treatment of tenants at large apartment complexes in the Baltimore area.

The lawsuit, filed last September in the Circuit Court for Baltimore City, alleges that the Kushner Companies’ real estate management arm, Westminster Management, has been improperly inflating payments owed by tenants by charging them late fees that are often baseless and in excess of state laws limiting them to 5 percent of rent. The suit also claims that Westminster was making some tenants pay so-called court fees that are not actually approved by any court. The suit alleges that the late fees and court fees set in motion a vicious churning cycle in which rent payments are partly put toward the fees instead of the actual rent owed, thus deeming the tenant once again “late” on his or her rent payment, leading to yet more late fees and court fees. Tenants are pressured to pay the snowballing bills with immediate threat of eviction, the suit alleges.

The lawsuit followed a May 2017 article co-published by ProPublica and The New York Times Magazine that described the highly aggressive legal tactics used by Kushner Companies to pursue tenants and former tenants at 15 apartment complexes in the Baltimore area.

The company’s motion to dismiss the lawsuit was heard on Wednesday by Barry Williams, the same judge who presided over the cases against the six police officers involved in the arrest and transport of Freddie Gray, the 25-year-old Baltimore man who suffered fatal injuries after being taken into custody in 2015. None of the six officers was convicted.

In his ruling, Williams denied the bulk of the company’s motion to dismiss the case, including its argument that too much time had passed since the events the suit described. Williams also rejected for now, deeming it premature, the company’s argument that each tenant’s situation is too unique for the group to constitute a single class.

Andrew Freeman, a lawyer representing the tenants, said dismissing the breach of contract count had little practical effect, given that this count provided no damages beyond what the tenants would recover under the separate claim that the company’s late fees exceeded state limits.

Freeman cheered the ruling overall. “We are very pleased that Judge Williams recognized that plaintiffs have a claim for a violation of Maryland’s laws that protect tenants from excessive late fees and forbid landlords from threatening tenants with eviction for those not paying those fees, and that he refused to dismiss our class action allegations,” he said. “We look forward to proceeding with the case on behalf of the many hundreds, if not thousands, of Westminster Management’s tenants who have been victimized by those illegal fees.”

Michael Blumenfeld, a lawyer representing the Kushner Companies, said the company was pleased that Williams had limited the lawsuit on a few points, and indicated that the company still plans to challenge the assertion that the tenants make up a single class. “Kushner Companies looks forward to presenting these issues to the court soon,” he said. The company declined to comment on the merits of the lawsuit at the time it was filed, but did respond to questions about its tactics for the May 2017 article, saying that its approach to pursuing tenants was in line with industry practices and that it had a fiduciary duty to its partners to collect all money owed by current and former tenants.

The lawsuit now moves to the discovery stage. A hearing on the tenants’ claim to class certification could happen as soon as September.

In November, Kushner Companies and related corporate entities named in the suit sought to have the case transferred from state court to federal court, which would spare the company from having to face a jury drawn only from Baltimore. To prevail on such grounds, the company had to show that none of its ownership partners were Maryland residents. The company requested that its list of partners be sealed from view, citing the “politically-motivated innuendo” that could result from the high degree of media interest in Jared Kushner, President Donald Trump’s son-in-law and senior White House adviser, who has recused himself from a role in the family companies.

Kushner Companies is also facing a separate lawsuit filed this month by tenants in New York, alleging a whole other set of behaviors in that much different real estate market: that it used harassing tactics to drive them out of their apartments in order to charge higher rent. The company has called that suit “totally without merit.”