What is a "poison pill"?

A corporate strategy that Papa John's Pizza is using, here's what a "poison pill" means in business-speak 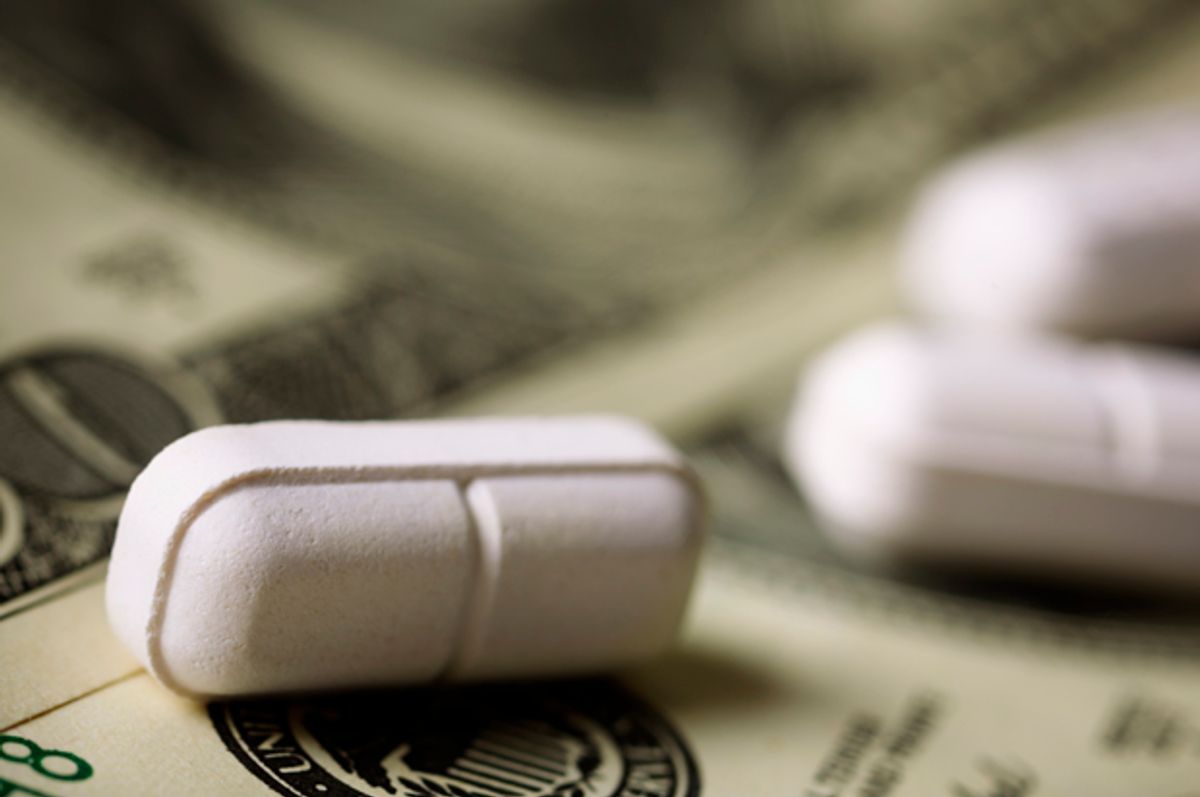 Papa John’s recently forced founder and former Chairman John Schnatter to resign over allegations he made a racial slur. Now the pizza chain is battling to keep him from clawing his way back into the company.

To do so, Papa John’s says it’s taking advantage of a corporate strategy often used to fend off hostile takeover attempts: the “poison pill.” Schnatter, who is suing to access internal documents, still owns about 30 percent of the company, making him the largest single shareholder.

What is a poison pill, why would a company use it and does it actually work?

Raising the cost of a takeover

The modern publicly traded corporation is often the theater of fierce battles for control.

It’s therefore no surprise that hostile takeovers — in which an outside entity tries to take over a company by convincing shareholders to sell their stakes — have become increasingly popular in the U.S. One way companies handle such a threat is by passing protective measures like the poison pill, which was conceived in the 1980s during the heyday of junk bonds and hostile takeovers.

In short, the poison pill is designed to make the company’s purchase by a “hostile” suitor dramatically more expensive.

Two types exist. The so-called “flip-in” allows shareholders other than the acquirer to buy additional shares at a highly discounted rate if the board of directors does not approve the takeover. The other is called a “flip-over,” which permits stockholders to buy the shares of the acquirer at a discount if the takeover is successful.

Both strategies dilute shares held by the acquirer, making the takeover attempt more costly and difficult. A poison pill also puts pressure on the suitor to negotiate directly with the board.

While many corporations have adopted poison pills during the past decades, their use has been equivocal and vividly debated among practitioners and academic researchers. More recently, companies have been increasingly repealing poison pills or allowing them to expire.

As a scholar of corporate strategy, I’ve found that studies of their effectiveness show mixed results.

For example, some empirical research has shown no relationship between the adoption of a poison pill and the probability of whether a company is ultimately acquired. Some scholars have also argued that poison pills can signal that the company has entrenched “ineffective” managers and is trying to protect them from market oversight.

Other scholars have found value in the use of poison pills, for example by enabling top management to focus on long-term performance — rather than worrying about hostile takeovers — and resulting in more profit for investors after a sale. And researchers have found evidence that poison pills do in fact lower the likelihood of acquisition.