What’s fueling the global rise in stimulant use? Experts have some theories 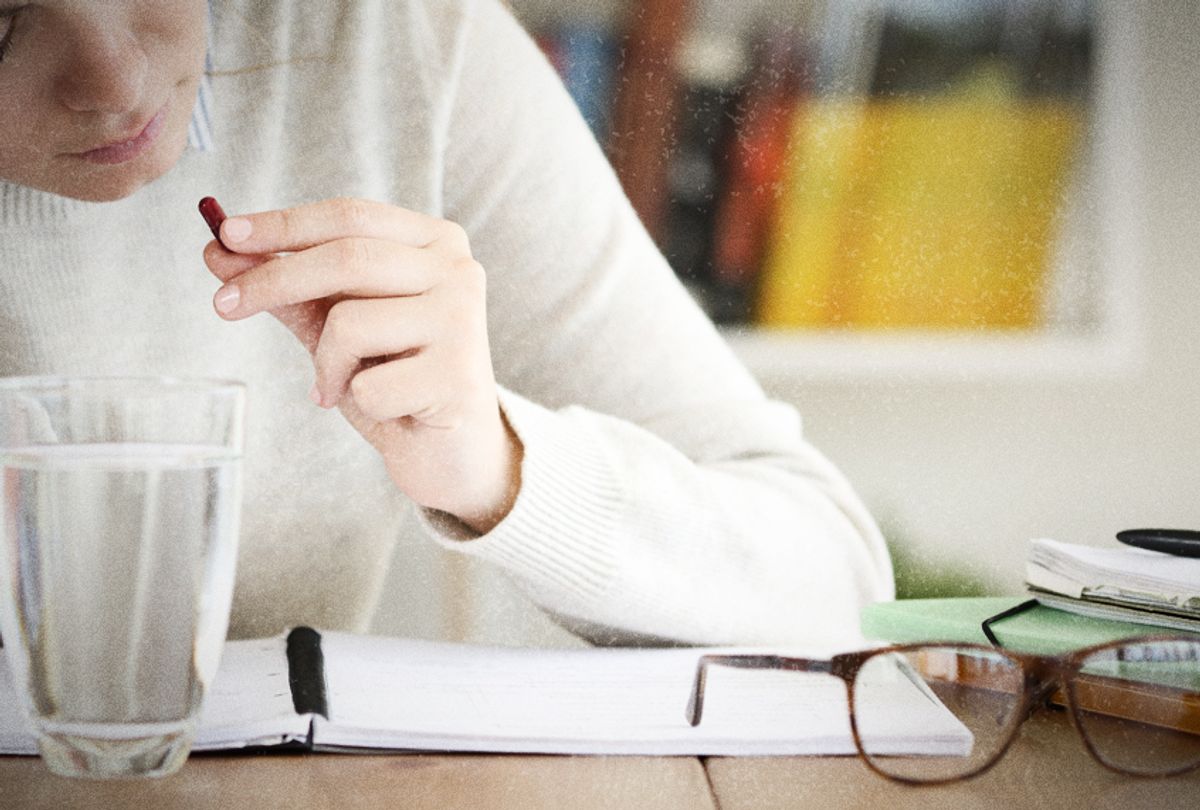 In the international community, the United States is often recognized for having one of the highest rates of non-prescription stimulant usage. Yet according to recent data, stimulant usage has risen globally in the past two years, especially in European countries.

A recent study done by the Global Drug Survey, the second of its kind in the last three years, analyzes the responses of 119,075 respondents, allowing researchers to see recent changes of drug use across 20 countries around the world.  The 2017 results found a much higher increase of non-prescription stimulant use in European countries relative to the 2015 data. For example, in France, the rate jumped from three percent in 2015, to 16 percent in 2017.  The U.S., on the other hand, had quite a low relative change in stimulant usage — despite having one of the highest rates of stimulant usage in the world overall.

Stimulants, the class of drug that include amphetamines and methamphetamines, are both prescribed legally and abused and used illegally. Prescription stimulants can treat conditions like hyperactivity disorders, congestion and depression. Yet stimulants also have a high potential for abuse, and even many prescription stimulants are legally prescribed and then end up being sold or traded on the black market. Their use also speaks to cultural trends — a stressed-out society may be more likely to abuse stimulants, for instance — which is what makes this wide-ranging study particularly interesting.

According to Larissa Maier, a lead author on the study and a Postdoctoral Scholar in the Department of Psychiatry at the University of California, San Francisco, the discrepancy in the overall usage rates between European countries and the U.S. may lie in the stigma that exists in some of the European countries, and that in the U.S., prescription drugs are far more available.

As for what explains the recent increases in European countries, Maier told Salon that one factor she sees playing a role in people answering “yes” to the question of having tried stimulant drugs within the last 12 months is the increased media coverage of the topic.

"For decades there was no ADHD [Attention Deficit Hyperactivity Disorder] in France,” Hinshaw explained. “It was 0%. It wasn't diagnosed because the French used the old school psychoanalytic system. It was all poor relationships between infants and mothers, usually caregivers, and all this stuff and finally a new generation of French, both psychiatrists and psychologists, have said ‘Look, ADHD really exists here,’” Hinshaw added. “And the reason the prescription rates have gone up [is] when you start at zero, any change is infinite.

READ MORE: Is the human heart just a pump, or is it something more?

Maier added that there are a few important considerations to take into account when understanding the survey data, the first being that the data are indicative of anyone who has ever tried the drug in the last 12 months — yet someone trying a drug does not necessarily imply if that person has become dependent on the same drug or not.

She also noted because the survey is completely volunteer-based, the results could be skewed by the fact that people who are interested in drugs were more likely to take the survey; however, given the comparable demographics between the studies both years, she believes in its validity.

When discussing the high rate of drug usage in the U.S. among young adults, Maier told Salon she thinks a motivating factor for non-prescription drug usage in this period of life is the high intensity environment surrounding schoolwork and achievement.

“It’s not only the healthcare system, but also the education system,” Maier said.

She added that the prevalence within the younger age range is likely due to the value that is place on peer opinions and advice.

“It’s a time period where information form peers is valued and believed in,” Maier told Salon.

Hinshaw said he sees academic stressors as a key driving factor for young adults’ illegal use of prescription medication in the U.S.

Hinshaw co-authored a book, along with fellow UC Berkeley professor, Dr. Richard Scheffler, entitled “ADHD Explosion,” which delves into the issue of rising rates of ADHD diagnosis and prescription, as well as the environmental factors at play.

“ADHD is diagnosed more in states in our country that emphasize test scores in kids, which suggests that there's probably not really more ADHD in those states,” Hinshaw told Salon, “If you got a kid diagnosed with ADHD in your district... they no longer count in your district's test score average, so it's a great way to, hopefully, raise your achievement of your school district.”

Hinshaw also noted that despite the misconception that stimulant drugs will help boost test scores and achievement among students who do not have ADHD, so such evidence has been found.

"If the goal is to really enhance your cognition and learning and achievement, you're barking up the wrong tree," Hinshaw told Salon.

Hinshaw went on to add that using stimulant drugs for people who do not have ADHD also puts them at a greater risk of addiction. He said that for people who do have ADHD, the chance that they’ll get addicted is less than one percent; however, for those who do not, there is about a 10 to 15 percent chance of addiction. He did note that this can be a difficult number to assess because most people do not self report addiction.