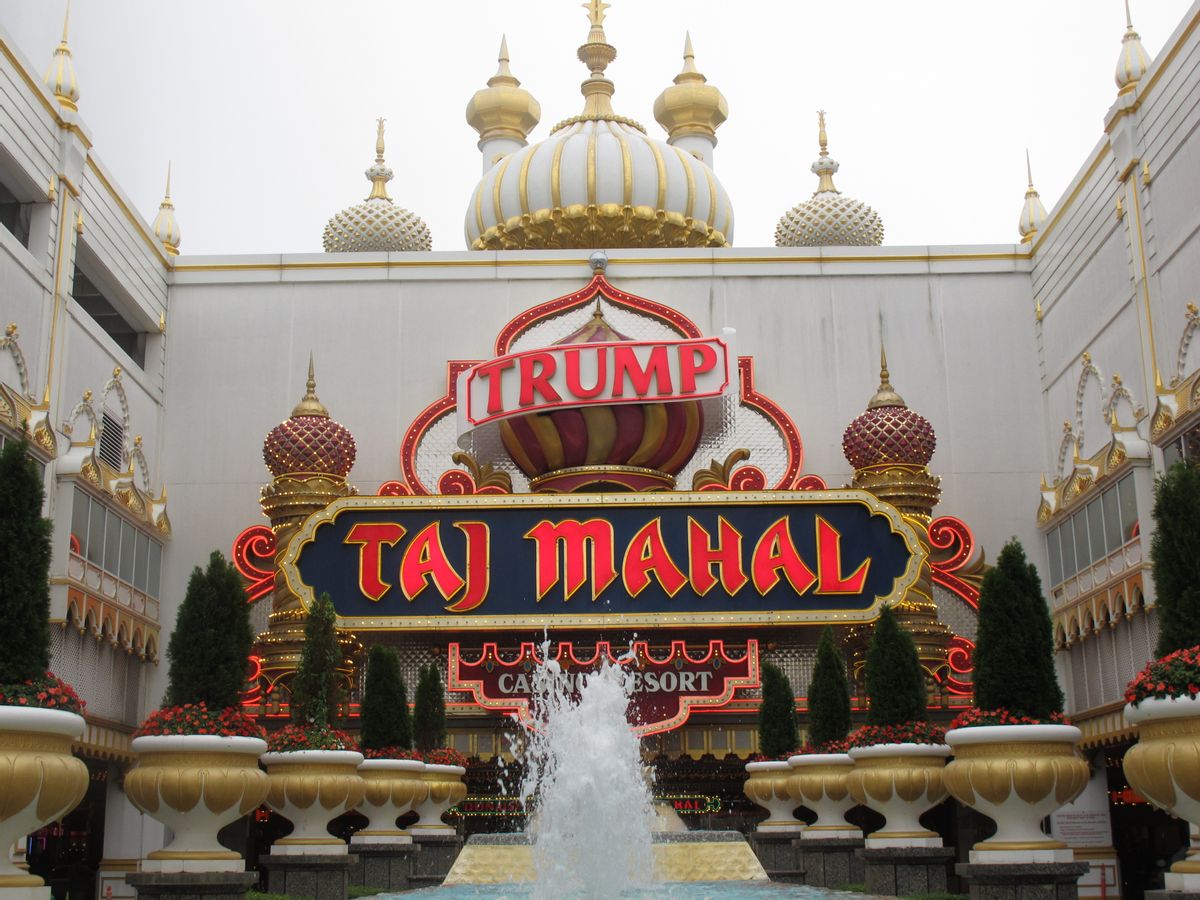 The former Vice President of Trump Plaza Casino in Atlantic City told CNN Monday that he was so fearful that Donald Trump had bugged his office that he had it professionally swept for a year.

In an interview with Erin Burnett, Jack O’Donnell explained that Trump taping conversations was part of “business as usual” for the Trump Organization.

“Just before I became the president and chief operating officer of the organization, my boss at the time, Steve Hyde, came to me and said, ‘Hey, you have a lot of conversations with Donald. You’re going to be on the phone a lot. Just be aware that somebody is always going to be listening. It might be recorded and it might just be somebody else in the office listening in on the conversations. But I was very aware that your conversations were being heard by more than just Donald Trump when you spoke to him.”

When confessing to sweeping his office, he said that he “became suspicious early on when I moved into the president’s office.” So, he asked the security people to sweep his office.

“Then it did become a regular thing, like every six months I had, you know, somebody go through the office, one of our surveillance people, just to make sure,” he continued. “We weren’t doing anything wrong but, you know, the red flags went off a couple of times when I was on calls. Some, you know, with Donald, some without him.”

When he spoke of “red flags” he explained that it was a series of clicks or a bad connection of the phone. Similarly, he would have people in the office not saying anything while speaking with him. He never identifies who is on the call or listening in when speaking to people, according to O’Donnell.

Former Trump lawyer Michael Cohen revealed through his own attorney that there are over 150 recorded conversations with Trump.

See the full interview below: