Johnson doesn't have anything to hide, but he's not going to give internet trolls a chance to have the upper hand 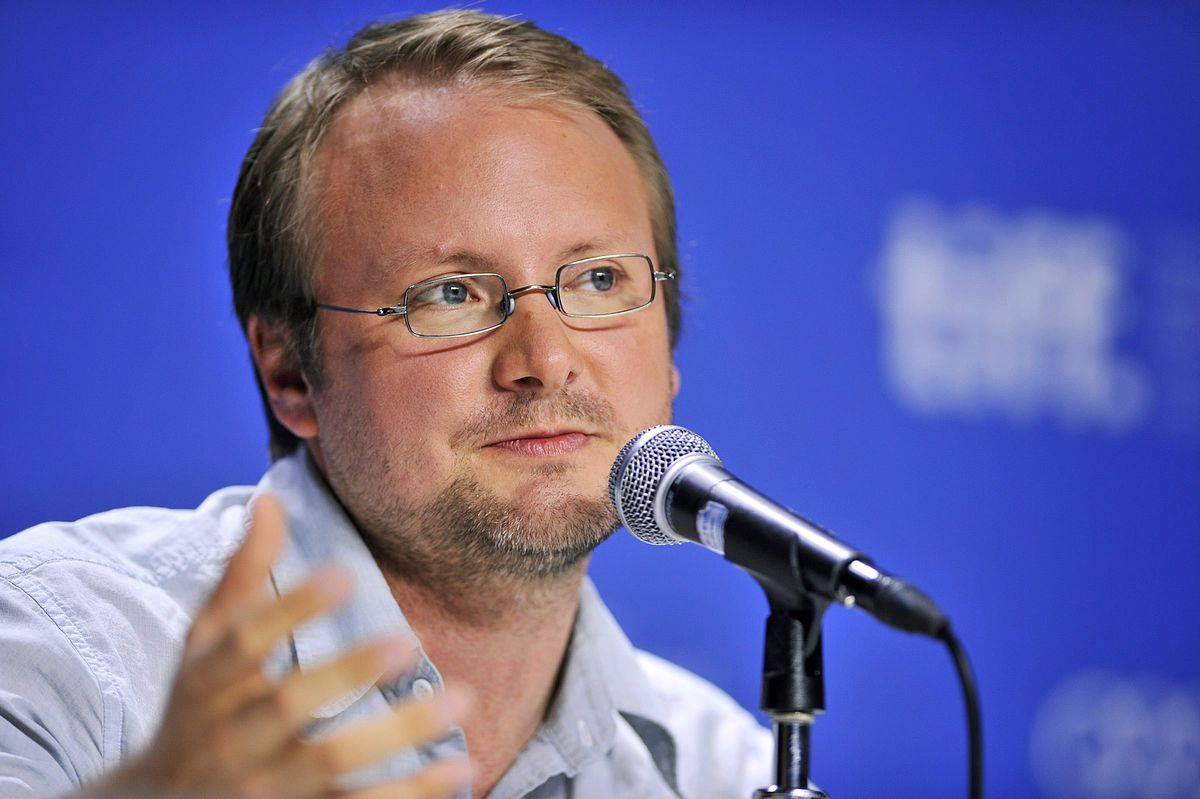 As the fallout from James Gunn’s firing from Disney continues, directors like Rian Johnson aren’t giving internet trolls the chance to dig up old social media posts and give them a negative spin. Disney severed ties with Gunn on July 20 after controversial jokes he made on Twitter several years ago resurfaced. Gunn directed the first two “Guardians of the Galaxy” films for Disney and was at work on the third. Johnson reacted to the news by deleting all of his tweets prior to January 25 of this year, which is roughly 20,000 posts (via Comicbook.com).

Read more IndieWire: Rian Johnson Baits ‘Star Wars’ Trolls by Begging Them to Remake ‘The Last Jedi’ in Order to ‘Save the Franchise’

Johnson, for what it’s worth, isn’t hiding the fact that he deleted thousands of old tweets in the wake of what happened to Gunn. Responding to a tweet posted by The Mary Sue that speculated what the reason for deleting 20,000 tweets could be (“You probably know what that means by now,” The Mary Sue account posted), Johnson replied there was no “official directive at all” to the choice.

“I don’t think I’ve ever tweeted anything that bad,” Johnson said. “But it’s nine years of stuff written largely off the cuff as ephemera. If trolls scrutinizing it for ammunition is the new normal, this seems like a ‘why not?’ move.”

Read more IndieWire: Simon Pegg Reminds Toxic ‘Star Wars’ Fans: ‘The Lest Jedi’ Is ‘Just A F*cking Film’ and ‘None of It Matters’

In the week since Gunn was fired by Disney and removed from “Guardians of the Galaxy Vol. 3,” comedians Patton Oswalt and Michael Ian Black and “Rick and Morty” co-creator Dan Harmon have all been targeted by trolls digging up potentially controversial old posts. Harmon made the biggest headlines after a 2009 video pilot featuring him performing a sexual act on a baby doll resurfaced. Adult Swim issued a statement saying it would not be firing the creator from “Rick and Morty.”

Similar to Gunn at the time of his firing, Johnson works for Disney under its Lucasfilm banner. Johnson directed “Star Wars: The Last Jedi” and is currently working on a brand new trilogy set in the “Star Wars” universe. The director is no stranger to the wrath of internet trolls, as he’s been a victim of toxic fandom and online harassment in the months since the release of “The Last Jedi.”