Franco will appear in front of the camera in the upcoming second season of "The Deuce." 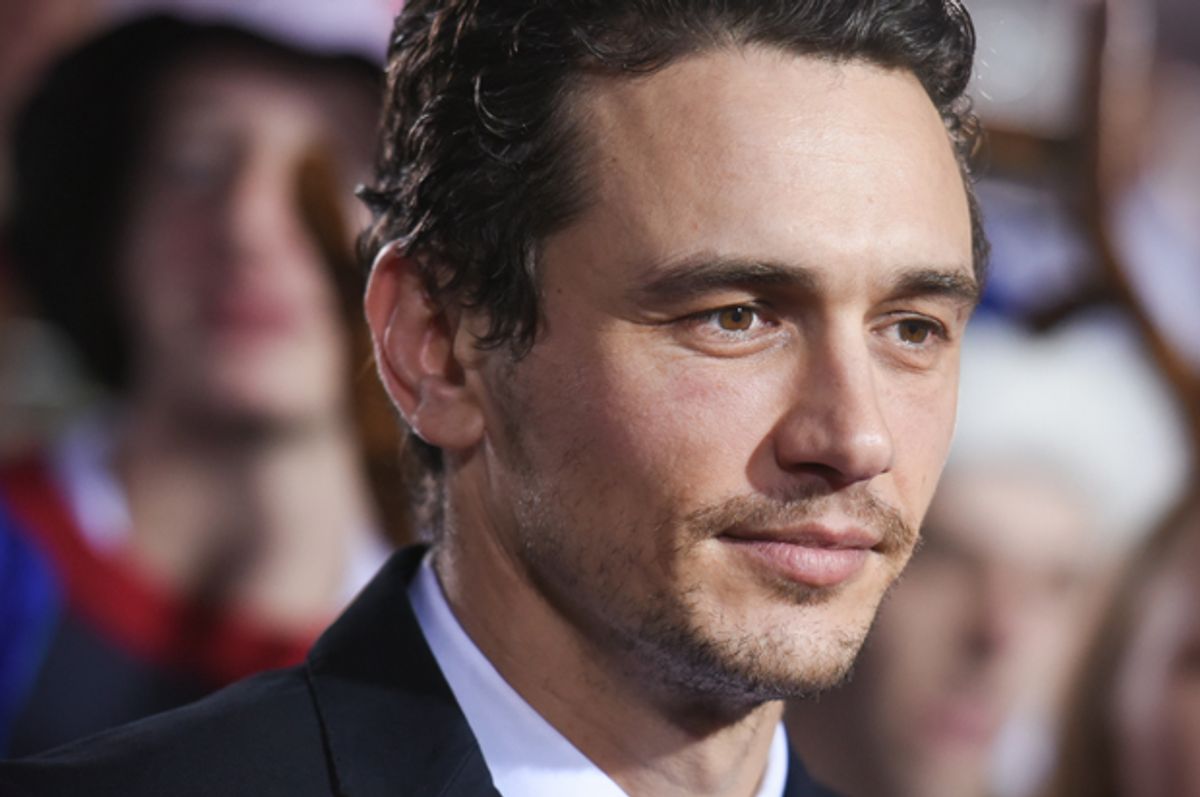 James Franco is reportedly in talks to direct an upcoming adaptation of James Andrew Miller and Tom Shales’ 2011 nonfiction book “Those Guys Have All the Fun: Inside the World of ESPN” (via Collider). The book provides an oral history of the creation of ESPN, the network that has dominated sports news since its creation in 1979. Collider reports Focus Features is behind the project.

Read more IndieWire: Seth Rogen: James Franco Is ‘Back at Work’ After Sexual Misconduct Claims, Which Is a ‘Sign Things Seem to be OK For Him’

In addition to Franco being eyed to direct, “Halt and Catch Fire” co-creator Christopher C. Rogers is being tapped to rewrite the script. The story centers around the efforts made by ESPN creator Bill Rasmussen and his son, Scott, to launch the 24-hour sports network. Bennett Miller was originally hired to write the screenplay in 2015, which is described as being in the same vein as “Moneyball” and “The Social Network.”

The report is notable since Franco has not announced any major directing projects since being accused of sexual misconduct in January. The actor has remained virtually silent in the months since five women came forward accusing him of inappropriate sexual behavior. Franco previously directed “The Disaster Artist,” which earned rave reviews last year but fizzled out of the awards season as the allegations against Franco took center stage.

The actor is set to appear in the second season of HBO’s “The Deuce,” which returns September 9. While the potential “ESPN” film would be Franco’s first major directing gig since the allegations against him went public, the actor has numerous filmmaking projects in post-production, including “Zeroville” and “The Long Home.” Franco’s friend Seth Rogen said earlier this year that “getting back to work” was a sign Franco was starting to feel OK.

IndieWire has reached out to Focus Features for further comment.