"That was a PR stunt," CNN's Phil Mudd says of White House's action on Russian interference

Mudd hammered the Trump administration, saying they "got used" and the press event was a public relations campaign 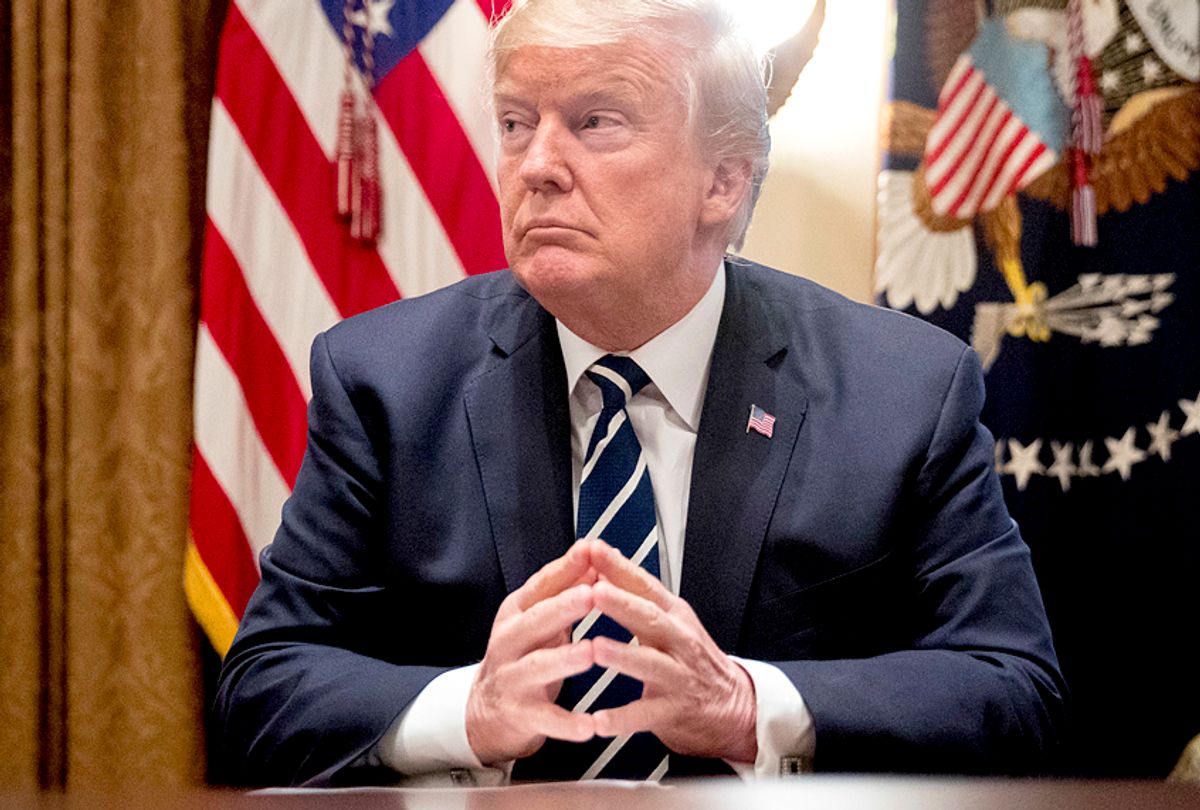 CNN contributor Phil Mudd, a former CIA officer, hammered Trump administration officials on Friday for what he described as a “PR stunt” press event that was held Thursday to outline the administration’s actions on combating Russian interference in the upcoming 2018 midterm elections.

Reacting to the so-called “security meeting” held at the White House to discuss Russia’s efforts to interfere in future elections, Mudd blew off the entire event as little more than a dog-and-pony show.

“That was not a security meeting yesterday,” he said. “That was the White House using a bunch of people so that, for the next two months… every time somebody raises Russia with Sarah Sanders, she’s going to say, ‘Look, the president directed those guys you saw on the podium to go do something about Russia.'”

Host Alisyn Camerota interjected to ask Mudd if he thought the entire thing was just a public relations campaign rather than a serious effort to combat Russian hacking.