The infantilization of Western culture

What happens when an entire society succumbs to childlike behavior and discourse? 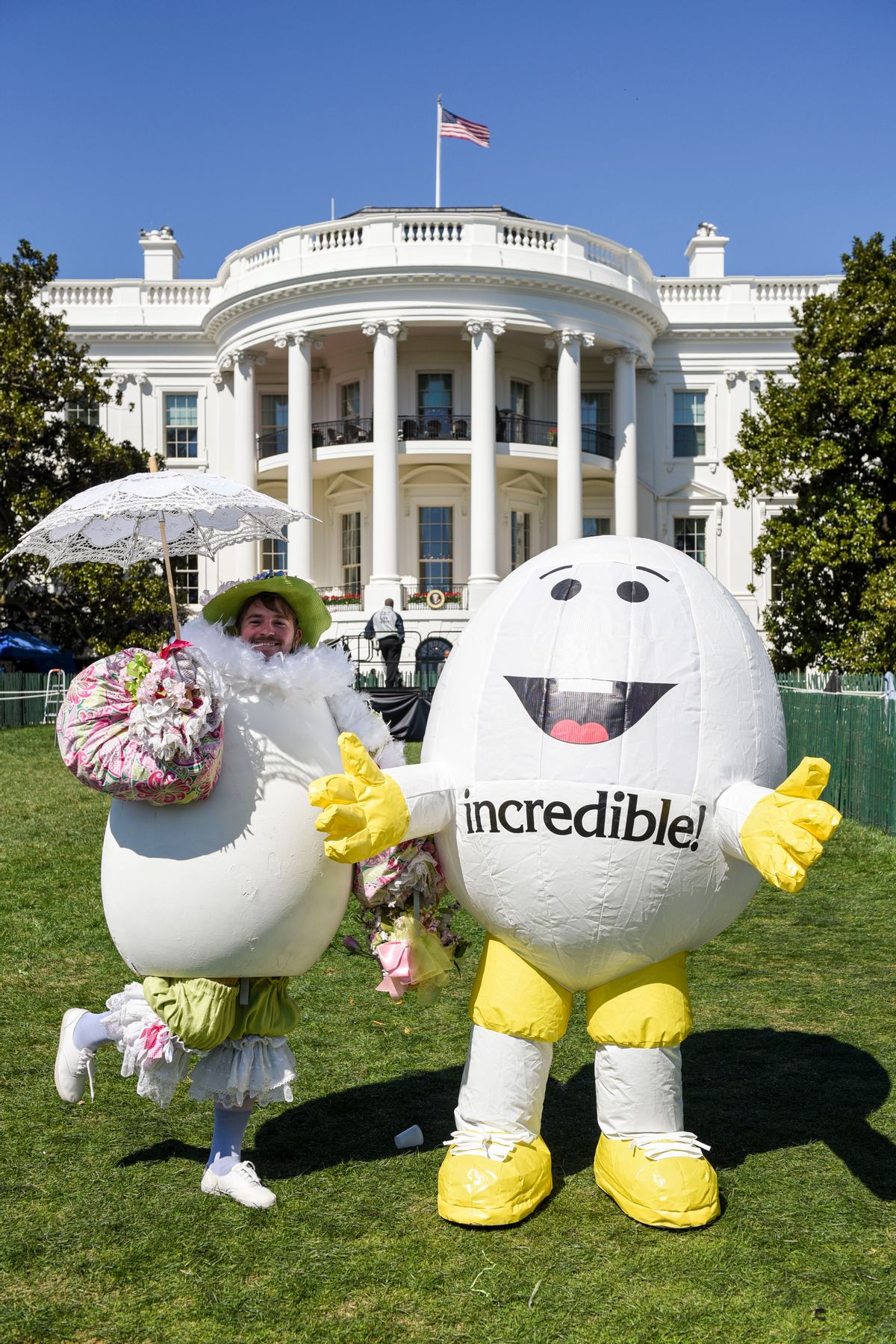 If you regularly watch TV, you’ve probably seen a cartoon bear pitching you toilet paper, a gecko with a British accent selling you auto insurance and a bunny in sunglasses promoting batteries.

This has always struck me as a bit odd. Sure, it makes sense to use cartoon characters to sell products to kids — a phenomenon that’s been well-documented.

But why are advertisers using the same techniques on adults?

To me, it’s just one symptom of a broader trend of infantilization in Western culture. It began before the advent of smartphones and social media. But, as I argue in my book “The Terminal Self,” our everyday interactions with these computer technologies have accelerated and normalized our culture’s infantile tendencies.

The dictionary defines infantilizing as treating someone “as a child or in a way that denies their maturity in age or experience.”

What’s considered age-appropriate or mature is obviously quite relative. But most societies and cultures will deem behaviors appropriate for some stages of life, but not others.

Some psychologists will be quick to note that not everyone puts their “childish ways” behind them. You can become fixated at a particular stage of development and fail to reach an age-appropriate level of maturity. When facing unmanageable stress or trauma, you can even regress to a previous stage of development. And psychologist Abraham Maslow has suggested that spontaneous childlike behaviors in adults aren’t inherently problematic.

But some cultural practices today routinely infantilize large swaths of the population.

We see it in our everyday speech, when we refer to grown women as “girls”; in how we treat senior citizens, when we place them in adult care centers where they’re forced to surrender their autonomy and privacy; and in the way school personnel and parents treat teenagers, refusing to acknowledge their intelligence and need for autonomy, restricting their freedom, and limiting their ability to enter the workforce.

Can entire societies succumb to infantilization?

Frankfurt School scholars such as Herbert Marcuse, Erich Fromm and other critical theorists suggest that — like individuals — a society can also suffer from arrested development.

In their view, adults’ failure to reach emotional, social or cognitive maturity is not due to individual shortcomings.

Rather, it is socially engineered.

A return to innocence

Visiting America in 1946, French anthropologist Claude Lévi-Strauss commented on the endearingly infantile traits of American culture. He especially noted adults’ childish adulation of baseball, their passionate approach to toy-like cars and the amount of time they invested in hobbies.

As contemporary scholars note, however, this “infantilist ethos” has become less charming — and more pervasive.

Researchers on both sides of the Atlantic have observed how this ethos has now crept into a vast range of social spheres.

In many workplaces, managers can now electronically monitor their employees, many of whom work in open spaces with little personal privacy. As sociologist Gary T. Marx observed, it creates a situation in which workers feel that managers expect them “to behave irresponsibly, to take advantage, and to screw up unless they remove all temptation, prevent them from doing so or trick or force them to do otherwise.”

Much has been written about higher education’s tendency to infantilize its students, whether it’s through monitoring their social media accounts, guiding their every step, or promoting “safe spaces” on campus.

Meanwhile, tourist destinations like Las Vegas market excess, indulgence and freedom from responsibility in casino environments that conjure memories of childhood fantasies: the Old West, medieval castles and the circus. Scholars have also explored how this form of Las Vegas-style “Disneyfication” has left its stamp on planned communities, architecture and contemporary art.

Then we’ve witnessed the rise of a “therapy culture,” which, as sociologist Frank Furedi warns, treats adults as vulnerable, weak and fragile, while implying that their troubles rooted in childhood qualify them for a “permanent suspension of moral sense.” He argues that this absolves grown-ups from adult responsibilities and erodes their trust in their own experiences and insights.

Researchers in Russia and Spain have even identified infantilist trends in language, and
French sociologist Jacqueline Barus-Michel observes that we now communicate in “flashes,” rather than via thoughtful discourse — “poorer, binary, similar to computer language, and aiming to shock.”

Others have noted similar trends in popular culture — in the shorter sentences
in contemporary novels, in the lack of sophistication in political rhetoric and in sensationalist cable news coverage.

While scholars such as James Côté and Gary Cross remind us that infantilizing trends began well before our current moment, I believe our daily interactions with smartphones and social media are so pleasurable precisely because they normalize and gratify infantile dispositions.

They endorse self-centeredness and inflated exhibitionism. They promote an orientation towards the present, rewarding impulsivity and celebrating constant and instant gratification.

They flatter our needs for visibility and provide us with 24/7 personalized attention, while eroding our ability to empathize with others.

Whether we use them for work or pleasure, our devices also foster a submissive attitude. In order to take advantage of all they offer, we have to surrender to their requirements, agreeing to “terms” we do not understand and handing over stores of personal data.

Indeed, the routine and aggressive ways our devices violate our privacy via surveillance automatically deprive us of this fundamental adult right.

While we might find it trivial or amusing, the infantilist ethos becomes especially seductive in times of social crises and fear. And its favoring of simple, easy and fast betrays natural affinities for certain political solutions over others.

And typically not intelligent ones.

What’s a fast, easy and simple alternative to this political process? It’s not difficult to imagine an infantile society being attracted to authoritarian rule.

Unfortunately, our social institutions and technological devices seem to erode hallmarks of maturity: patience, empathy, solidarity, humility and commitment to a project greater than oneself.

All are qualities that have traditionally been considered essential for both healthy adulthood and for the proper functioning of democracy.