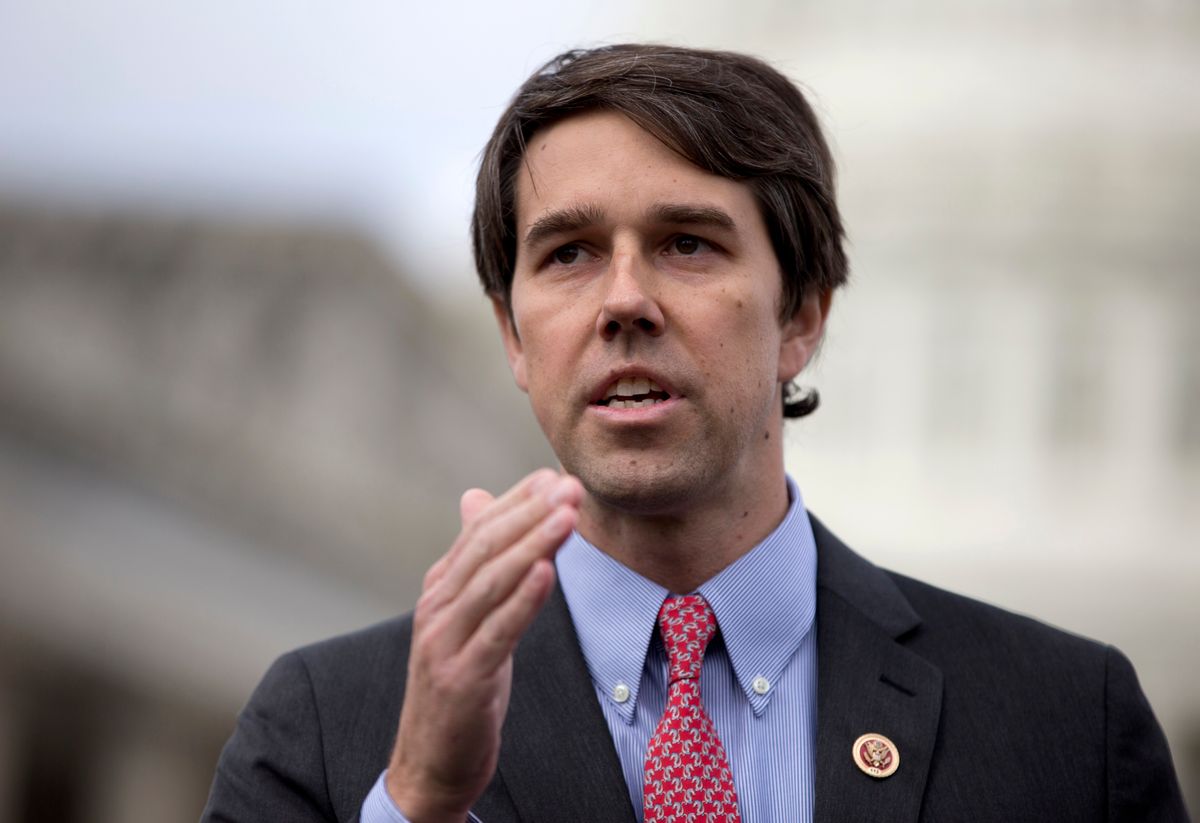 The Texas Senate race is shaping up to be a much more interesting battlethan anyone could have predicted. Between Democratic El Paso Rep. Beto O'Rourke's prodigious grassroots fundraising and his relentless personal tours of all 254 counties in the Lone Star State, he has turned the race against infamous Texas Sen. Ted Cruz competitive, with a recent Texas Lyceum poll showing the race within 2 percentage points.

Cruz responded to news of the tight race with three separate ads attacking O'Rourke on Friday. One spot tells viewers that O'Rourke is "more extreme than he wants you to know," and that his immigration proposals are to the left of House Minority Leader Nancy Pelosi and independent Sen. Bernie Sanders. Another falsely claims that O'Rourke said "we should consider legalizing all narcotics, including heroin."

But the result of Cruz's negative ad blitz is likely not what he was hoping for. Over the weekend after the ads were released, O'Rourke raised an astonishing $1.2 million from 39,000 grassroots contributions.

"I turned to you, and asked for your help in raising the money to make sure that I can stay on the road and continue to listen to our fellow Texans," he said in a video address to supporters on Monday announcing the campaign haul. "To make sure that we can get our message out on TV, and be a big, bold, confident, strong answer to these small, petty, negative attack ads."

At the outset, Cruz did not appear to regard O'Rourke as a serious challenger. One of his first public acknowledgements of his opponent was a radio ad criticizing O'Rourke for using his childhood nickname. But the new deluge of attack ads — and his offer to hold five debates with O'Rourke in the coming weeks — indicates that he now views the race as much more of a threat.

His attempts to address that threat so far, however, hardly appear to be helping him.