"I behaved in a way and allowed others to behave in a way that was really unprofessional," Affleck admits 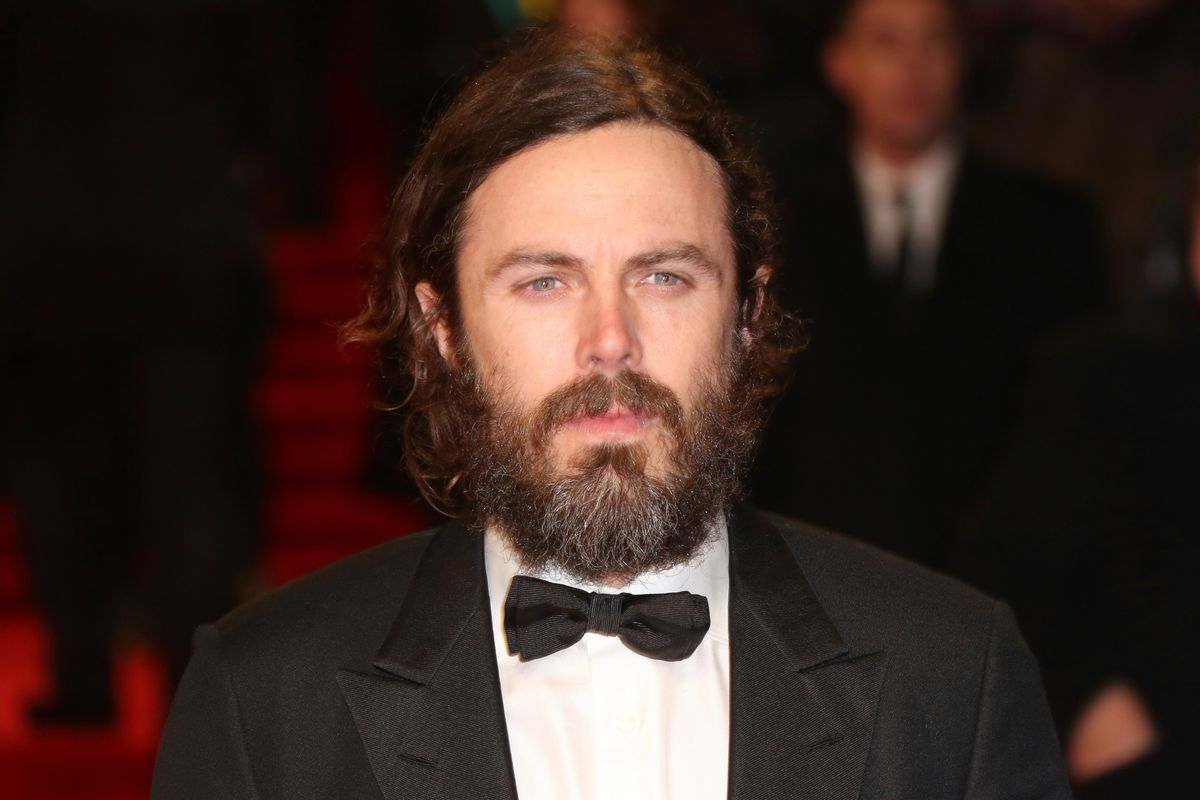 Casey Affleck joined the Associated Press for his first major interview about the #MeToo anti-harassment movement and his decision to step away from presenting best actress at the Oscars earlier this year. Per tradition at the Oscars, “Manchester by the Sea” winner Affleck should have presented Frances McDormand with an Oscar this year, but the actor released a statement a month before the ceremony announcing he was removing himself from the show. Give the #MeToo movement and the harassment allegations against Affleck, the actor said it wouldn’t be appropriate for him to be on stage on Oscars night.

“I think it was the right thing to do just given everything that was going on in our culture at the moment,” Affleck told the AP about the choice. “And having two incredible women go present the best actress award felt like the right thing.”

Affleck settled two lawsuits in 2010 accusing him of sexual harassment on the set of his mockumentary film “I’m Still Here.” The actor-director said the fact he was ever involved in these civil lawsuits is something he “really regrets.”

“I wish I had found a way to resolve things in a different way. I hate that,” Affleck said. “I had never had any complaints like that made about me before in my life and it was really embarrassing and I didn’t know how to handle it and I didn’t agree with everything, the way I was being described, and the things that were said about me, but I wanted to try to make it right, so we made it right in the way that was asked at the time. And we all agreed to just try to put it behind us and move on with our lives, which I think we deserve to do, and I want to respect them as they’ve respected me and my privacy.”

Affleck admitted to giving in to the unconventional and crazy atmosphere of “I’m Still Here” and creating an “unprofessional work environment.” Affleck said he failed as a director and a producer to create a safe place for his crew, which is something he takes responsibility for and knows is a mistake.

“I contributed to that unprofessional environment and I tolerated that kind of behavior from other people and I wish that I hadn’t. And I regret a lot of that,” Affleck said. “I really did not know what I was responsible for as the boss. I don’t even know if I thought of myself as the boss. But I behaved in a way and allowed others to behave in a way that was really unprofessional. And I’m sorry.”

Affleck is hoping his production company, Sea Change Media, plays a role in changing the industry and providing greater representation for the women who have been “underrepresented and underpaid and objectified and diminished and humiliated and belittled” in Hollywood. When asked to comment about the #MeToo anti-harassment movement, Affleck said the best answer is to simply listen to the women who were brave enough to come forward with their stories and to provide the support they need.

“Those are the people who are kind of leading this conversation and should be leading the conversation,” Affleck said. “And I know just enough to know that in general I need to keep my mouth shut and listen and try to figure out what’s going on and be a supporter and a follower in the little, teeny tiny ways that I can. And we do that at our production company and I try to do it at home, and if I’m ever called upon by anyone to help in any way and contribute, I’d be more than happy to.”

Affleck reunites with his “A Ghost Story” director David Lowery this fall for a supporting role in “The Old Man and the Gun.” Watch Affleck’s full interview with the Associated Press in the video below.