Dan Rather slams Trump's "Unite the Right" tweet: "It makes a mockery of our history"

Veteran journalist Dan Rather: Trump's Charlottesville tweet is "divisive" and not "calming" 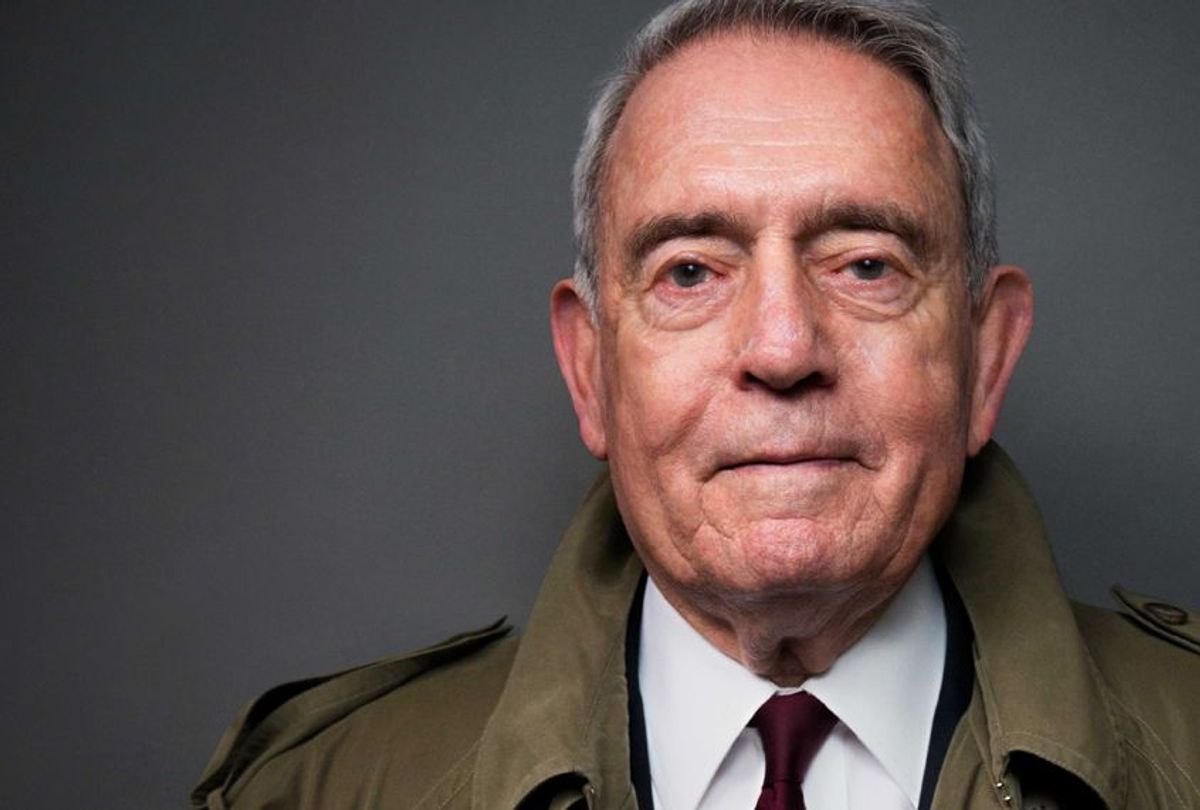 Veteran journalist Dan Rather on Sunday called out Donald Trump for “using false equivalence” in his tweet addressing the Charlottesville “Unite the Right” rally.

Trump on Saturday acknowledged last year’s deadly white supremacist rally that resulted in the death of counter-protestor Heather Heyer. That clash began with controversy surrounding the removal of a Robert E. Lee statues. The president has previously claimed the people who want dismantle Confederate monuments are “trying to take away our culture.”

"The riots in Charlottesville a year ago resulted in senseless death and division," Trump tweeted Saturday. "We must come together as a nation. I condemn all types of racism and acts of violence. Peace to ALL Americans!"

Trump endured extensive criticism for failing to condemn neo-Nazis after Charlottesville. Instead, he claimed “both sides” were responsible for the violence that resulted in Heyer’s death.

According to Rather, the president’s tweet on Saturday is an extension of his “both sides” equivalency.

“When Trump criticizes ‘all types of racism’ he's using false equivalence to wink at those who peddle in the distortions of white grievance,” Rather wrote. “It makes a mockery of our history and our present. It's not calming and unifying. it's provocative and divisive. And it's intentional.”