GOP House candidate called out by college for lying about degree 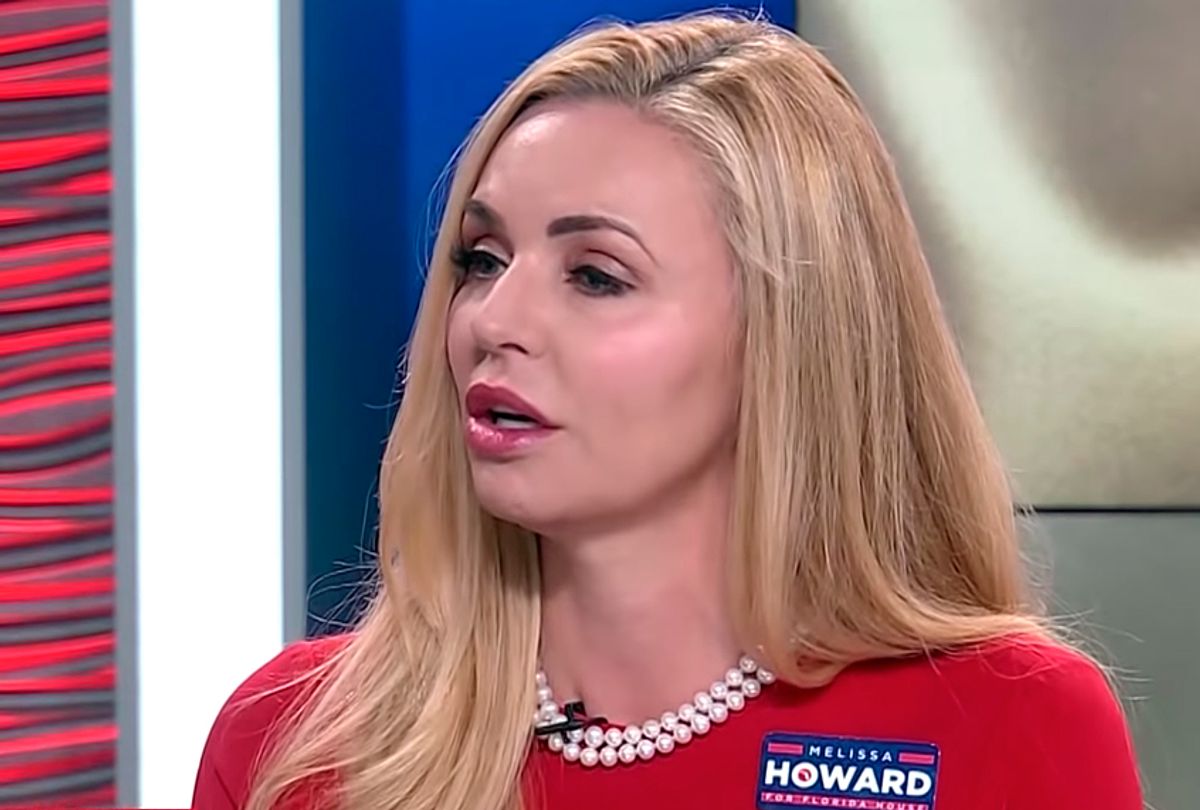 Melissa Howard, a candidate running for the Republican nomination in Florida’s 73rddistrict, is being called by a college, which she claims as her alma mater, for falsifying records. Miami University in Oxford, Ohio, says that the conservative candidate did not receive a degree from the school, contrary to her claims.

After her education claims were first disputed in a story published by the conservative media outlet FLA News last week, Howard’s campaign said it was an attempt by her opponent in the primary to "hurt Melissa or her reputation within the community," and insisted that Howard had indeed graduated with a degree in marketing, according to CNN. Her opponent in the August 28 Republican primary is Tommy Gregory, a Sarasota attorney.

Howard also posted a photo of her and her mother posing with her diploma to Facebook in an attempt to clear her name.

Shortly after, Claire Webster, the director of university news and communications at the university said Howard, while enrolled at MU from 1990 – 1994, does not have a degree from the university and never graduated. Webster released a list of discrepancies in the photo she said disprove Howard’s claims. According to Webster, the diploma in the photo does not appear to be an accurate diploma from MU. The marketing degree, stated on the diploma, is not what Howard studied while attending the university. Finally, “The pictured diploma contains the signatures of James C. Garland, President, and Robert C. Johnson, Dean. While Garland was president of MU at the time, Johnson was dean of the Graduate School, not the dean of either the Richard T. Farmer School of Business Administration nor the School of Education and Allied Professions.”

The university counsel also said in a statement to CNN that the document in the photo "does not appear to be an accurate Miami University diploma."

Howard’s has not made a comment about the allegations. But her campaign consultant, Anthony Pedicini, told the Washington Post, "Melissa Howard is helping her husband recover from a cardiac event which occurred last night. We won't be responding to allegations and fake news until he fully recovers."

Former Manatee County GOP Chair Donna Hayes has endorsed Howard’s opponent and said on Sunday that Howard should immediately withdraw from the race.

“That’s a very deceptive falsification that she made,” Hayes said, “It makes the Republican Party look very loose and look like they have no principles.”

“As far as economic policy and job creation there is no vote I will take that raises taxes or increases regulations that would slow our economic growth,” Howard wrote in a questionnaire for the Bradenton Herald.