"Those are my tacos. Mine!” Carlson yelled at Univision journalist Enrique Acevedo 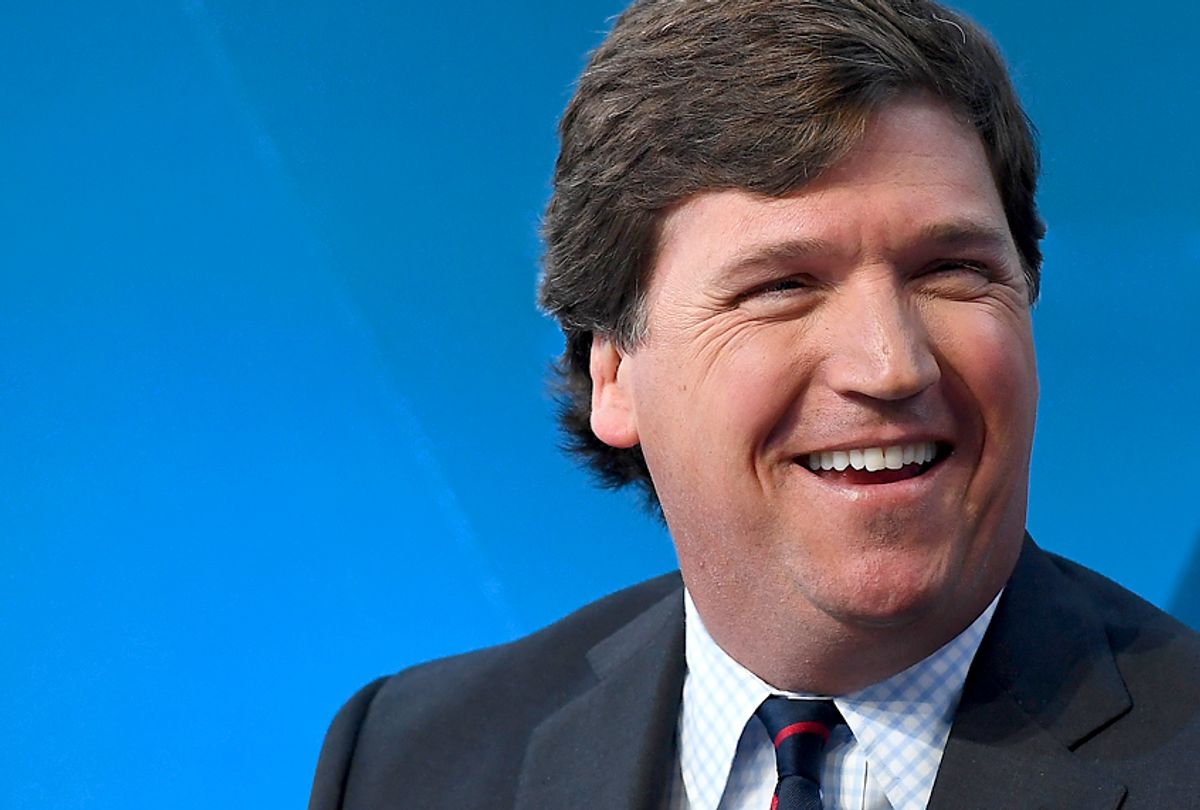 Fox News host Tucker Carlson is very angry about the reaction a Houston restauranteur got after posing for a photo with Attorney General Jeff Sessions.

The restaurant has apologized for a social media post in which it said it was an “honor” to serve Sessions.

Carlson had Univision anchor Enrique Acevedo on for a confrontational interview in which he accused the network of not being a news network and instead trying to “pummel” the chef.

“I’m totally opposed to illegal immigration. I think our legal immigration should be lower because the country is getting too volatile. Those are my sincere views,” Carlson said. “Should I be allowed to eat Mexican food?”

Acevedo was stunned and said again that we should all celebrate each other’s cultures.