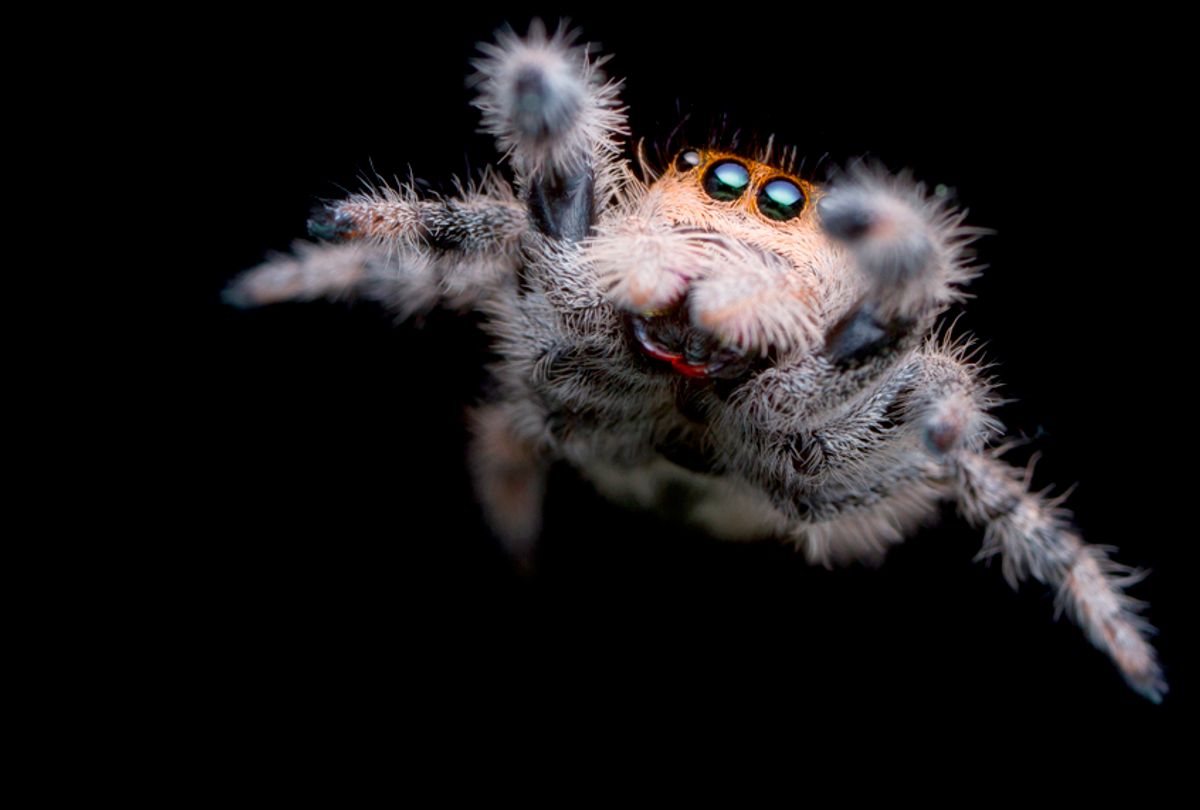 Some animals were born to fly, but most were not. Humans have no business in the air but we’ve come up with a number of ways to get there, and now it seems that spiders are following very close behind. Scientists have known for some time that various spider species have learned to fly by creating silk sails to carry them aloft, but a new study reveals that gusts of wind might not be the only way they’re getting around.

The research, which was published in Current Biology, reveals that spiders have learned how to harness the Earth’s own electric fields and use them to fly for incredibly long distances. The discovery suggests that the arachnids are capable of traveling over long distances even without wind to carry them.

Read more BGR: Against all odds, NASA may have actually found a meteorite on the bottom of the ocean

Theories surrounding spiders responding to electrical fields have existed for some time, but there was very little in the way of concrete evidence to support them. Spiders have been observed taking to the skies en masse, even when there is very little winds present, so scientists believed there must be something pushing them along and perhaps even triggering their behavior.

To finally test this idea, researchers mimicked a natural electrical field in an experiment using a pair of electrically charged metal plates. When placed between the plates, the spiders began to behave as though they were preparing to release their silk balloons, giving some serious weight to the theory that invisible electrical forces can prompt the arachnids to sail away. Some of the spiders even managed to launch themselves into the air in despite being stuck in the confines of the enclosed test box.

The fact that these lightweight spiders can fly even without gusty winds is a remarkable discovery, and it helps explain why spiders are often found in some of the most unlikely places. As NPR notes, spiders are often found on newly formed volcanic islands, and have even been spotted landing on ships far off the ocean coasts. They seem to be able to travel just about anywhere, and if they’re using electrical fields to take to the skies they might even be more talented fliers than us.