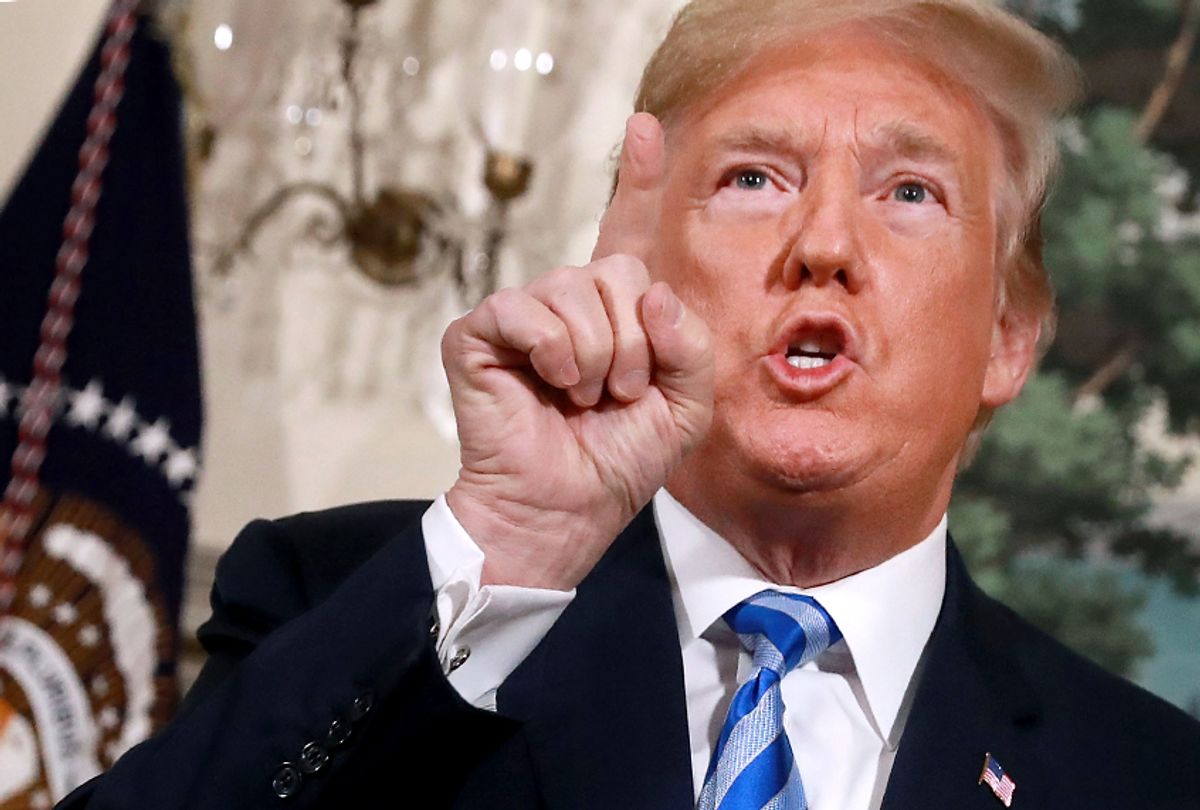 During an interview with Fox News’ Ainsley Earhardt, Trump admitted that it would have been a little “dicey” had he ordered Cohen to make an illegal campaign contribution that would be hush money for women who allegedly had affairs with him.

However, Trump said multiple times throughout the interview that the money didn’t come from his campaign.

He then tried to point the finger back at former President Barack Obama, whose presidential campaign was also found to have violated reporting regulations for some small contributions.

Unlike the allegations being levied against Trump, however, Obama was not found to have had any part in failing to report the donations, and the donations in question were not being used to pay out hush money to ex-mistresses.

Despite this, however, Trump said that the two cases were very similar — and then took a veiled shot at Sessions.

“He had a massive campaign violation,” Trump claimed. “But he had a different attorney general, and they viewed it a lot differently.”