5 conversations to have with your kids after "Crazy Rich Asians" 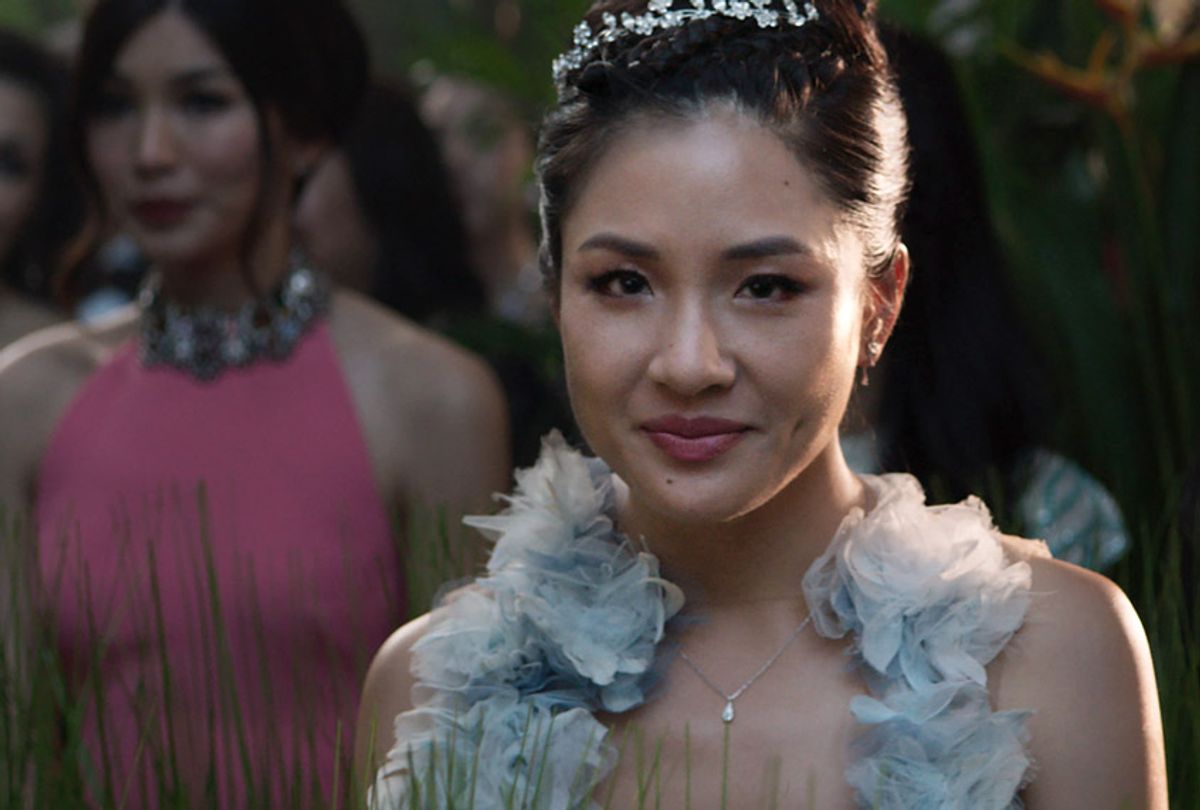 Based on the best-selling book by Kevin Kwan, "Crazy Rich Asians" is not only one of the best romantic comedies in a long time, it also marks a groundbreaking step for Asian and Asian American representation in Hollywood. This Common Sense Seal-honored film has interesting cultural and class comparisons, smart female characters, plus clear themes of love, self-control, and diversity. You'll have a ton to talk about after this funny, original romcom. Try these discussion questions: