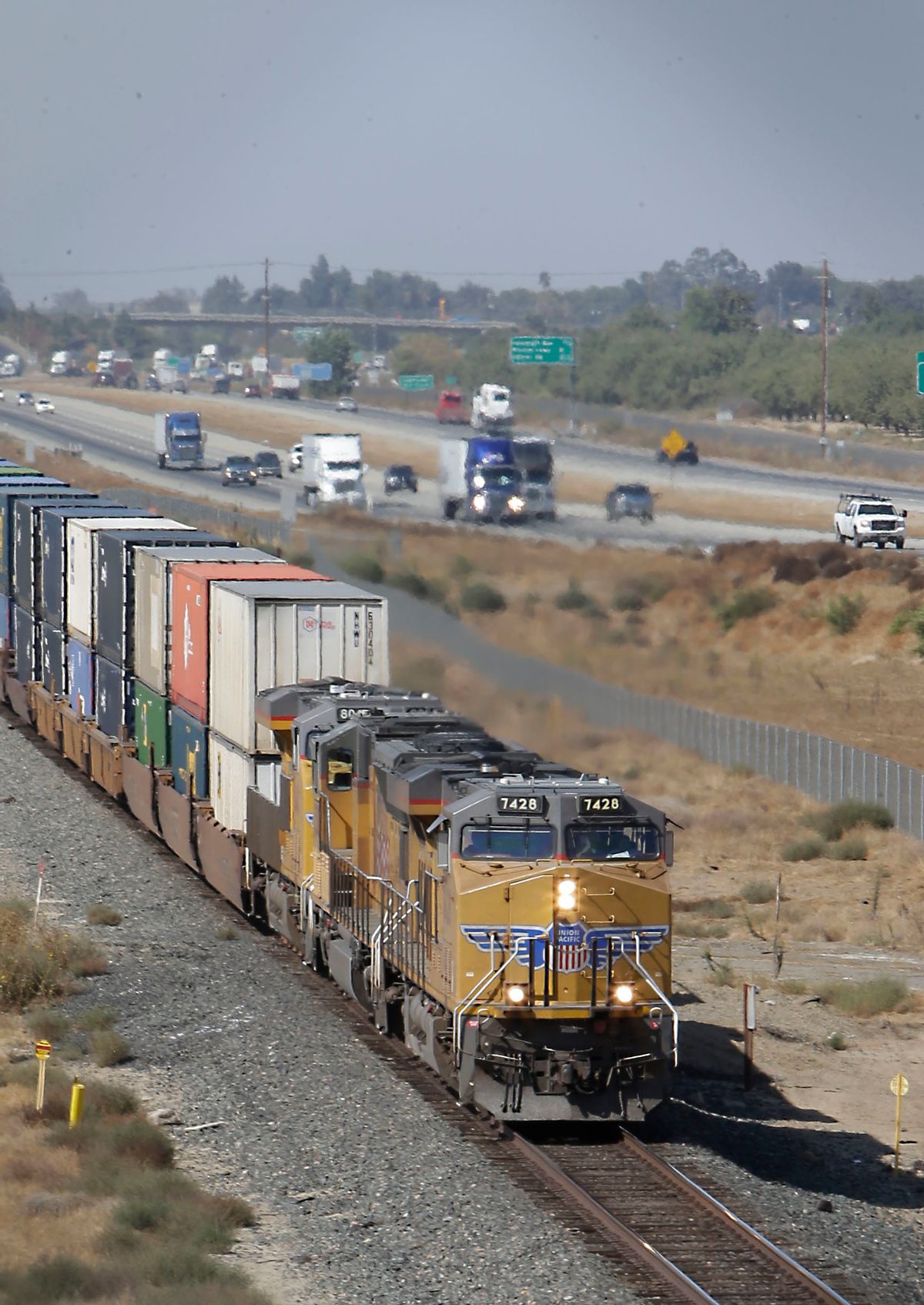 The U.S. Justice Department announced a 22-count indictment Thursday against a Nebraska railroad services company and its owners related to an April 2015 explosion that killed two workers and seriously injured a third.

Nebraska Railcar Cleaning Services and its owners were accused of, among other things, trying to cover up workplace safety violations to deceive federal inspectors as well as mishandling hazardous wastes from railroad tanker cars.

FairWarning found that the company wasn’t listed as a severe violator until after the deadly 2015 explosion even though it, as well as other businesses controlled by Nebraska Railcar’s majority owner, Steven Michael Braithwaite, 65, had repeatedly been cited for safety violations dating back to 2005. That included a 2013 citation involving a fire risk from oil storage tanks. Nebraska Railcar stayed off the list partly because its violations didn’t involve hazards the agency deemed high-priority, such as falls, amputations, cave-ins and exposure to toxic chemicals.

Thursday’s indictment charges that after the 2013 inspection, Braithwaite — who was named in the indictments along with his son, Adam Thomas Braithwaite, 37, the company’s vice president — agreed to test for hazards involving flammable liquid benzene. But when federal safety inspectors returned to the Omaha site for a follow-up check in March 2015 — one month before the explosion — they were turned away by the elder Braithwaite.

After that, according to the indictment, the two Braithwaites created documents “to falsely show” that the company “had been purchasing equipment to test the contents of railcars for benzene and had taken other required safety precautions.”

The indictment also charged that Nebraska Railcar ignored instructions given in 2013 and 2014 by federal and state environmental regulators to test wastes to determine if they were hazardous so that they could be properly disposed. Instead, authorities said, the company sent untested waste to a landfill not permitted to receive hazardous materials.

“Protecting the health and safety of American workers at hazardous job sites is of paramount importance,” said Jeffrey H. Wood, the acting assistant attorney general for the Justice Department’s Environment and Natural Resources Division. “The defendants in this case failed to live up to that responsibility, even falsifying documents to evade worker safety requirements. Tragically, employees at the defendants’ facility lost their lives while working in these unsafe conditions.”

The two workers killed, Adrian LaPour and Dallas Foulk, died on April 14, 2015 soon after returning from a lunch break and starting to dig thick residue out of a a fume-filled tanker car. LaPour was trapped in a flash fire ignited by substances inside the car, and Foulk was hurled out the top to his death. Both were in their 40s.

The lone survivor among the three employees working on the tanker, Joe Coschka, said he was just outside the car, lowering buckets of the blacktop-like material into a 55-gallon drum.

LaPour’s longtime girlfriend, Marcella Schwartz, expressed a measure of relief over the news, saying “maybe justice will be served.”

“It’s not going to bring Adrian back or anything, but maybe I can sleep a little bit better knowing that at least he [Steven Braithwaite] is going to suffer maybe some consequences for his actions for what he blatantly did. He knew darn well that that it not safe” to send workers into a tank car still filled with flammable fumes.

Schwartz also expressed frustration over the failure of OSHA to more quickly crack down by putting the company in the severe violator program, arguably the broadest workplace safety initiative launched during the Obama administration, before the fatal explosion. If they had, she said, “it would save a lot of lives of our hard-working American people, and maybe Adrian wouldn’t have had to die.”

Nebraska Railcar was listed as a severe violator in October 2015, six months after the deadly blast. At that time OSHA also cited the company for more than 30 safety violations and proposed fines of nearly $1 million.

Coschka was due to enter prison today on a domestic violence charge and could not be reached. One of his lawyers, James Martin Davis, said Coschka, who is in his late 30s, was traumatized by the Nebraska Railcar tragedy. “He’s been a basket case since this happened,” Davis said.

“It’s classic PTSD [post-traumatic stress disorder] that you’d see in wartime when you get a couple of your buddies killed and you survive.”

In 2016, Coschka told FairWarning that the odor from inside the tanker was powerful in the moments before the explosion, and that an air monitor was beeping. Even so, he said he assumed a supervisor who have known better than him whether the air was a hazard. Coschka had started at Nebraska Railcar only a month earlier.

Soon Coschka heard a loud hiss, and then sparks started shooting out of the tanker. The next thing he remembers is dangling from the side of the car, still attached to his safety harness, with a fire raging inside. “And I knew Adrian was in there, and Dallas was looking pretty bad on the ground. I just knew I had to get out of there,” said Coschka. He managed to scramble to safety despite suffering back and shoulder injuries.

Coschka said in 2016 that he remained haunted by the disaster. Although he said he sometimes blamed himself for not questioning the foreman who sent the workers into the tanker car, most of his anger is aimed at the elder Braithwaite, the main owner of the business. He said he wished the tougher OSHA actions had come sooner. Referring to the years of citations against the Braithwaite companies, Coshka added: “It’s just sad because this guy dropped the ball so many times and he just keeps getting away with it.”