Retirement income in the 21st century

However successful Social Security is, it still does not provide an adequate retirement income 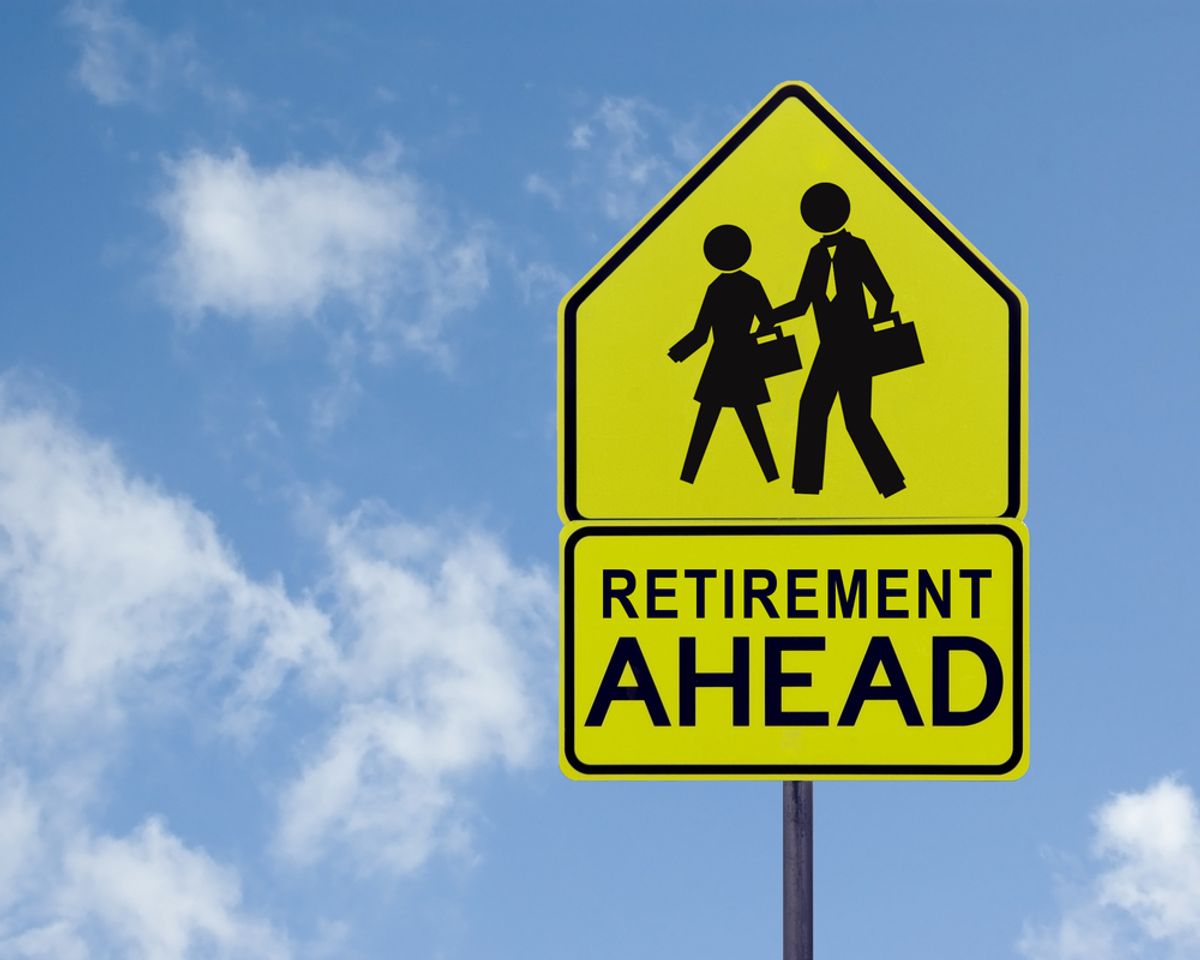 Last week marked the 83rd anniversary of Social Security. The program has been an enormous success by any measure.

It has lifted tens of millions of retirees out of poverty and provides the bulk of retirement income for most people after they stop working. It also provides disability insurance to workers unable to work and survivors’ insurance to the families of workers who die at an early age.

There is also a minimal amount of fraud. Incidents of fraud are so rare that the Washington Post decided to make a major front-page story out of the fact that 0.006 percent of benefits were paid out to people who were already dead. Those who read through to the jump pages discovered that most of these payments were accidental and actually refunded to the program.

However successful Social Security is, it still does not provide an adequate retirement income. A modest increase in benefits for low- and moderate-income retirees (e.g., 10-20 percent) could do much to improve their living standards and cost the program little.

However, middle-income workers will need income in addition to Social Security to maintain their living standards in retirement. Traditional defined benefit pensions did much to ensure these workers a decent retirement. In fact, recent research from the Census Bureau using tax filings showed that pensions provided middle-income workers with considerably more income than was being reported in the survey data analysts typically rely upon.

While that is good news for current retirees, we know that pensions are rapidly disappearing. Only a small share of workers in the private sector are still eligible for defined benefit pensions. Public sector pensions are also increasingly under attack.

The alternative of 401(k) defined contribution plans is proving to be woefully inadequate. Our analysis of data from the Federal Reserve Board found that savings of all types for the middle quintile of households between the ages of 55 and 64 were just $99,000. This would be sufficient to provide $5,000 to $6,000 a year in retirement. Furthermore, on average homeowners in this group had just 58.5 percent of their home paid off, compared to 81.0 percent in 1989.

The situation looks even worse for households between the ages of 45 and 54, who are far less likely to have a defined benefit pension. The middle quintile of this group had just $62,700 in savings of all forms. Homeowners in this group had paid off 43.8 percent of their home on average, compared to 72.2 percent in 1989.

Fortunately, we have made progress in rebuilding a retirement structure that can provide middle-income workers with a decent retirement income. Several states, including California, Oregon, Illinois and most recently New York have set up systems whereby workers without retirement plans at their workplaces can make contributions to a public retirement system.

This system will take advantage of the expertise offered by the retirement system for public employees in the state. The funds would be managed professionally but at a much lower cost than is charged for most private plans. The contributions would be optional on the part of workers, but they would be the default option. This means that a worker will pay 2.0 to 3.0 percent (typical default amounts) of their wages into the retirement system unless they ask not to.

The advantage of this system is that a worker could have an account that they keep as long as they remain in the same state. The lower costs of a public system would also put far more money in workers’ pockets, at the expense of the financial industry.

The difference in costs is a very big deal. A worker who puts $2,000 a year for 35 years into a retirement plan could end up with $20,000 less in a high-cost private plan, compared with a low-cost public plan. As these workers approached retirement they would effectively be handing a $1,000 check each year to the financial industry for nothing.

When we have a retirement system like this, inequality is hardly a mystery. In yet another rip-off by the financial industry, if people want to convert their savings to an annuity — a monthly payment that continues as long as they live — they may have to pay 15 to 20 percent of their savings to the insurance industry for the conversion.

The current 401(k) retirement system was designed not to serve workers but rather to give money to the financial industry. Think of it like food stamps for the very rich, but instead of the government handing people $120 a month for their food stamp benefit, they give the financial industry tens of billions each year from workers’ savings.

These very rich welfare beneficiaries make contributions to politicians and think tanks to ensure that the spigot keeps flowing. Fortunately, we know how to beat this rigged system, and several progressive states are leading the way.