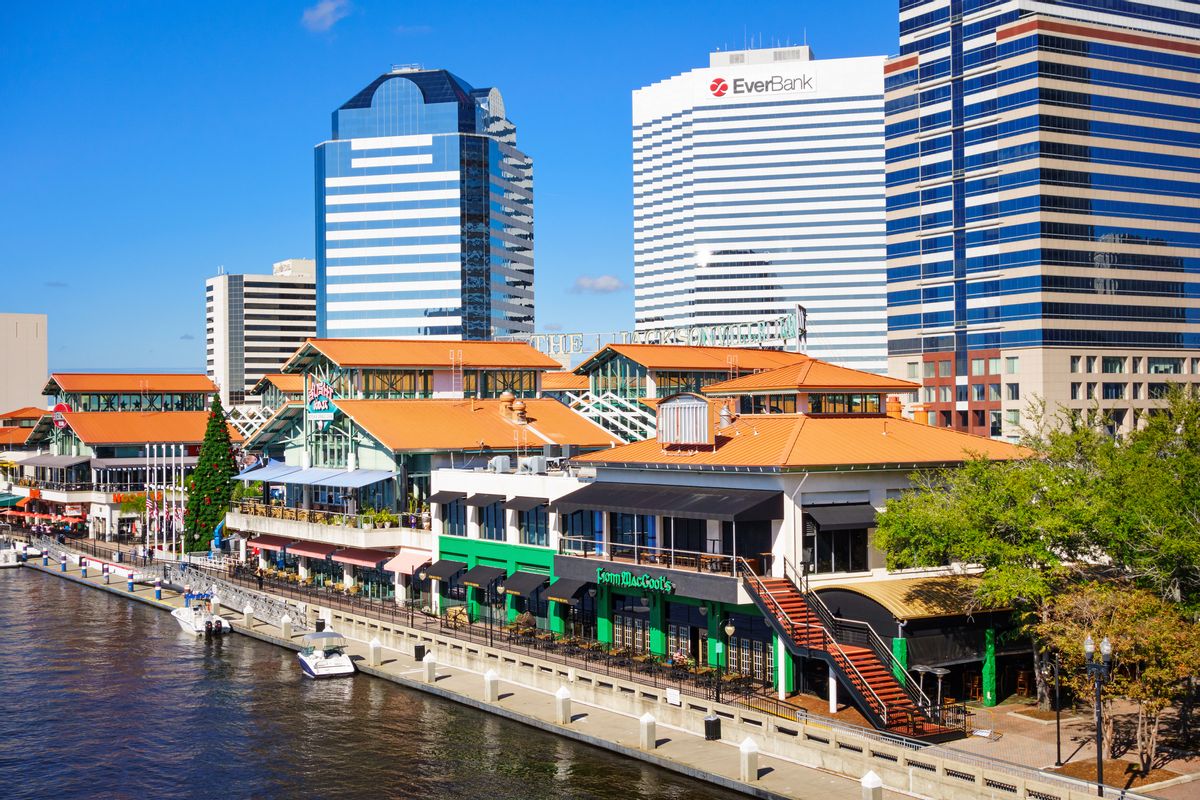 Several people have been killed in a mass shooting at an entertainment complex in Jacksonville, Florida, according to police.

Jacksonville's sheriff's office said on Twitter that multiple people were wounded. They said a suspect was dead at the scene, but that they were looking for a second shooter. People in Jacksonville are being told to avoid the area.

The shooting occurred during a qualifying event for a "Madden 19" tournament at the GLHF Game Bar in Jacksonville Landing area.

A Twitch video filmed during the tournament showed gamers react to the sounds of gunfire. Dozens of shots can be heard in the video, along with screams of pain and horror. Salon was unable to confirm the authenticity of the video.

Police said on Twitter that "many people" were still hiding in locked areas of the complex.

The incident on Sunday marks another mass shooting to rip the state of Florida. The state is still reeling from the shooting at Parkland High School, in addition to the tragedy that occurred at Pulse night club.

Florida Gov. Rick Scott pledged to do whatever it takes to ensure a mass shooting never happened again.

Florida Gov. Rick Scott after Orlando massacre: "We will do everything in our power to make sure this never happens again.”

Florida Gov. Rick Scott just now after Parkland school massacre: "I’m going to do everything I can to make sure this never happens again."

A Fox News anchor baselessly speculated that the shooting may be gang-related, even though there is zero evidence to support that claim.

The LA Times reported that the suspected shooter was a participant in the tournament.