Ava DuVernay, Sterling Brown and more demand a #MeToo reckoning for women behind the camera

#ReelEquity's open letter has obtained almost 3,500 signatures so far, and it's calling on others to sign it 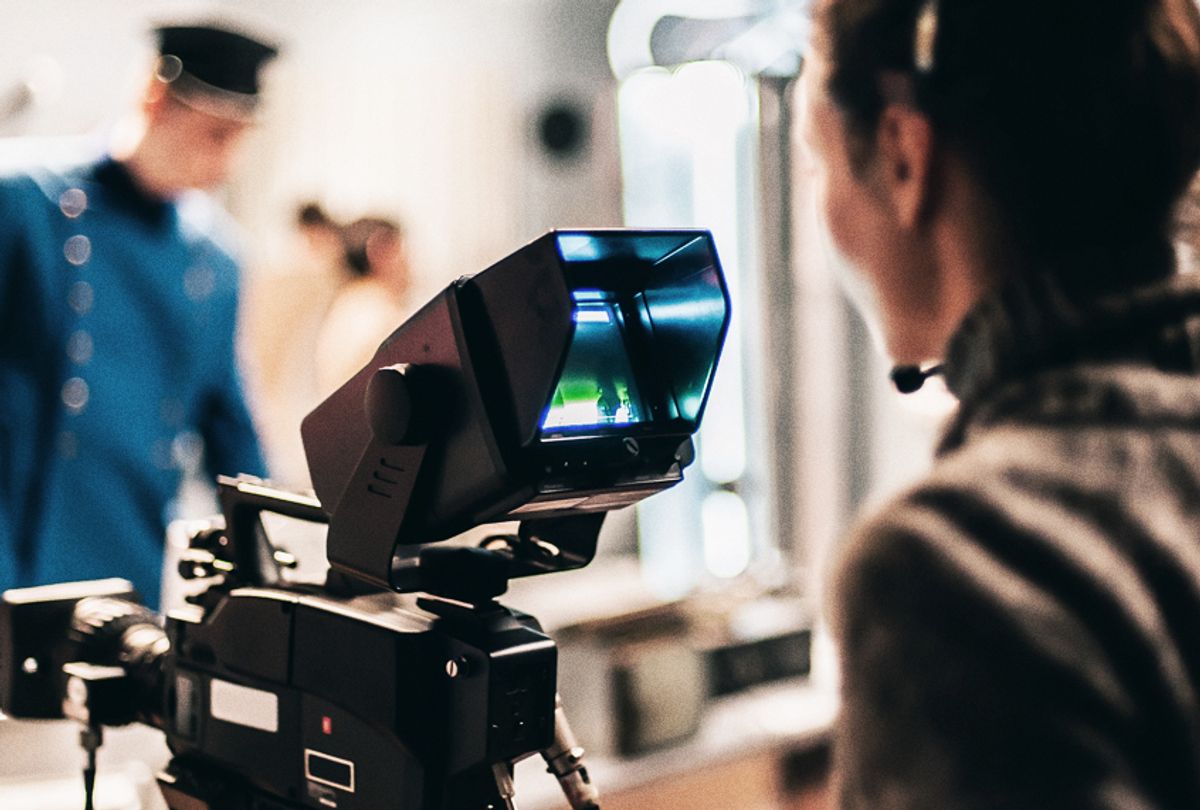 In many ways, the #MeToo movement has forced Hollywood to confront some of its most persistent and harmful inequities, like manipulation of power as seen through systemic sexual harassment and abuse, gender pay gaps and representation. But much of the conversation has been centered around women in front of the camera.

"With pay equity and sexual harassment dominating the news, from the momentum of the #MeToo movement and the launch of TimesUp, to winning major concessions on closing the pay gap in state legislatures and corporate boardrooms, the time has come to take a hard look at how our industry compensates the many thousands of people who work below the line and insist on meaningful changes," the letter reads.

And while the study was conducted prior to the #MeToo explosion in Hollywood, "an astonishing 52 percent of women surveyed said they had witnessed or experienced sexual harassment at work in the last three years alone," the letter says, illuminating the interconnectedness between "the gender pay gap and other forms of workplace injustice facing women in Hollywood and beyond."

The letter outlines action steps for the entertainment industry to follow in order to successfully combat the gender pay gap for women behind the scenes, including the suggestion that all productions conduct a study of gender disparities in wages and then close the gap, and encourages the implementation of equity riders, which the letter describes as similar to inclusion riders, that enforce productions to abide by equal pay going forward.

Another important point that the letter emphasizes is that women are often locked into lower pay simply because of their title or department, marginalized by jobs that have been historically female-majority. The labor study found that crafts like production coordinators, assistant production coordinators, art department coordinators and script supervisors are largely underpaid compared to their counterparts in more male-dominated crafts, even though the work load and responsibilities are similar. While the aforementioned positions are integral to a running production, often these jobs are paid just above minimum wage, according to the open letter.

"A long history of gender segregation and stereotyping — and a current culture of gender bias and sexual harassment in film and television production — affects the work opportunities available to members of these female-dominated crafts and how the industry values their contributions," the study says, as these craft positions are paid hundreds and at times thousands of dollars per week less than comparable male-dominated crafts.

#ReelEquity's open letter has obtained almost 3,500 signatures so far, and it's calling on others to sign and support women behind the productions. "With your help we can demonstrate that this issue has the support of our fellow industry members and the viewing audience at large," the letter concludes. "We will be delivering this letter to the heads of major studios, networks and production companies as we push them to address this issue."