Isaac will reprise his role as Poe Dameron for a third time in J.J. Abrams' "Episode IX" 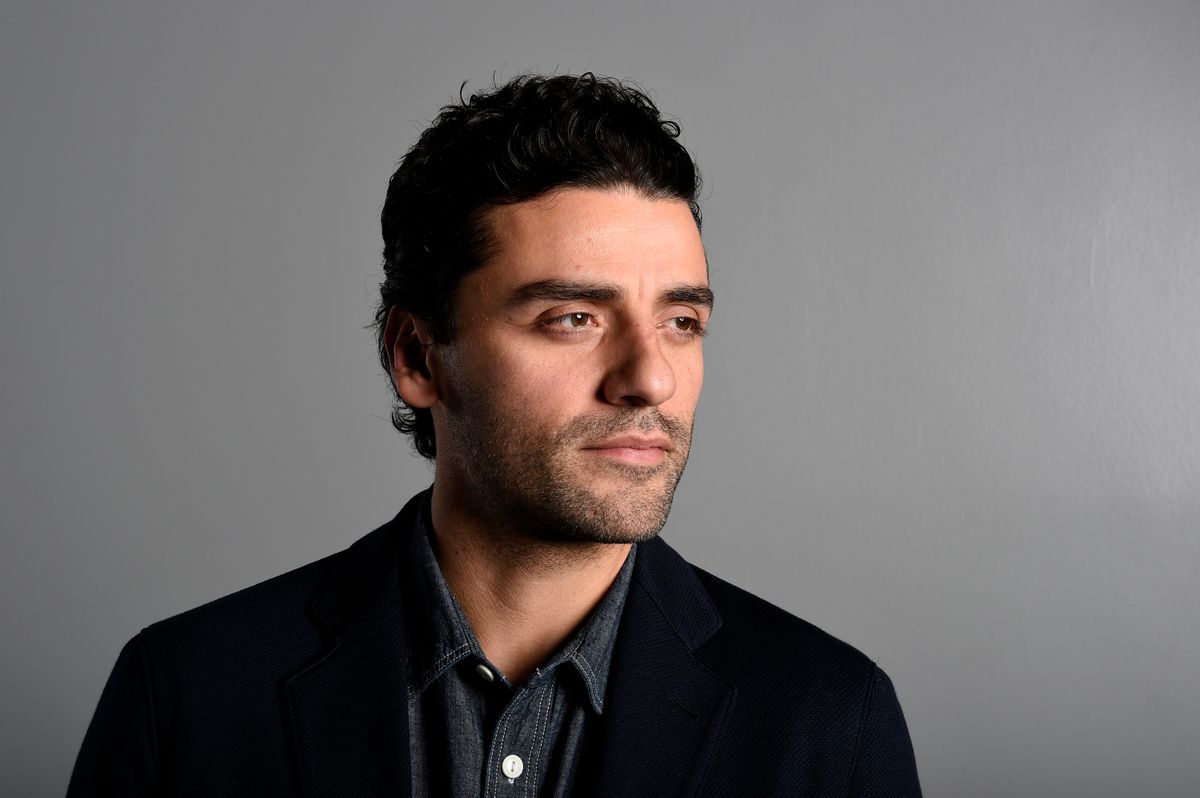 Oscar Isaac is gearing up to play his “Star Wars” character Poe Dameron for a third time in J.J. Abrams’ upcoming “Episode IX,” but in the meantime he has a message for all the angry “Star Wars” fans still upset by Rian Johnson’s “The Last Jedi.” The most recent “Star Wars” entry opened last December and faced backlash from some fans upset by the inclusion of more prominent female characters and some angered by storylines that diverted from popular fan theories. Isaac took an optimistic approach when talking about the backlash with Yahoo! Entertainment.

“What I think is really special about the whole thing — particularly for people that really didn’t agree with where the story went — is that it’s often a great inspiration to do your own stuff,” Isaac said. “Obviously, making your own ‘Star Wars’ movie is a bit of a tough challenge, but at least from a narrative standpoint maybe you make your own thing and then show what you would want. Make what you would want to see.”

Read more IndieWire: Kelly Marie Tran Speaks About Online Harassment for the First Time: ‘I Started to Believe Them’

The backlash against “The Last Jedi” made headlines earlier this year after Isaac’s co-star Kelly Marie Tran wiped her Instagram account clean due to online harassment. Rian Johnson and Mark Hamill have used social media to support Tran against online bullying and combat the toxic fandom surrounding “The Last Jedi.”

During his interview with Yahoo!, Isaac also reacted to a moment at Comic-Con earlier this year where Poe Dameron was court-martialed by fans. The hosts of “The Legal Geeks” podcast held a mock trial at Comic-Con for Dameron, who undermined Vice Admiral Holdo’s authority in “The Last Jedi” and put the entire Resistance in jeopardy by going rogue.

Read more IndieWire: ‘Once Upon a Time in Hollywood’: Quentin Tarantino Finds His Charles Manson in Australian Actor Damon Herriman

“I love that,” Isaac said of fans unhappy with Dameron’s actions. “It’s incredible, because you have people actually engaging with the ethical question of war and what leadership is. The last thing you want is for people to watch a movie and be like, ‘Great,’ and then move on. With [‘The Last Jedi’], the conversation continues and can stir real emotions. You’re having a conversation about actual things that matter, you know?”

Isaac returns to the big screen August 31 in the Nazi drama “Operation Finale.” “Star Wars: Episode IX” is set for release by Disney on December 20, 2019. The movie is currently in production.