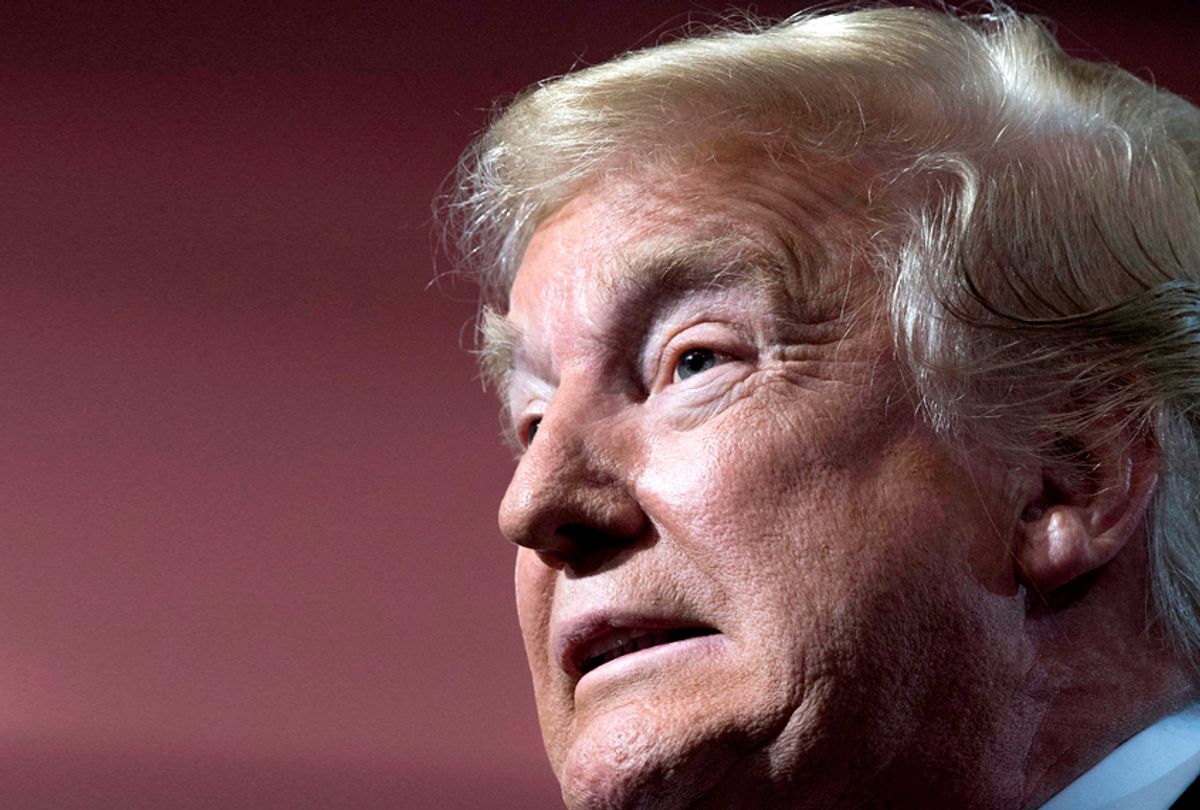 The U.S. Embassy in South Africa has firmly notified President Donald Trump that he didn’t know what he was talking about when he recently tweeted that murders of white farmers in the country are on the rise.

Over a week ago, Trump tweeted, “I have asked Secretary of State @SecPompeo to closely study the South Africa land and farm seizures and expropriations and the large scale killing of farmers. ‘South African Government is now seizing land from white farmers,’” after seeing a report by Fox News personality Tucker Carlson.

According to Foreign Policy, which obtained a secret cable sent by the embassy to the White House, the embassy explicitly spelled out that murders are, in fact, decreasing.

While it does name Trump, the cable appears to be in response to the false narrative the president put forward.

Titled “Despite Crime Epidemic, Farm Murders Down,” the cable details statistics on murder rates on white-owned South African farms, stating, “Some journalists and lobby groups have simplified complex land disputes to serve their own ends.”

According to the report, political officers from the U.S. Embassy spoke with a wide range of officials and locals while compiling on the extent of violence against white farmers. What they found was “no evidence that murders on farms specifically target white people or are politically motivated,” the cable states.

“Farmers suggested that they are more vulnerable to violence because of the remoteness of the farms and inadequate responses of law enforcement agencies, but they also noted that farm violence has never resulted in any kind of land seizure,” according to the cable.

You can read the whole report here.