People have jumped on Tibbett's death to help support their stance on immigration, but her dad's having none of it 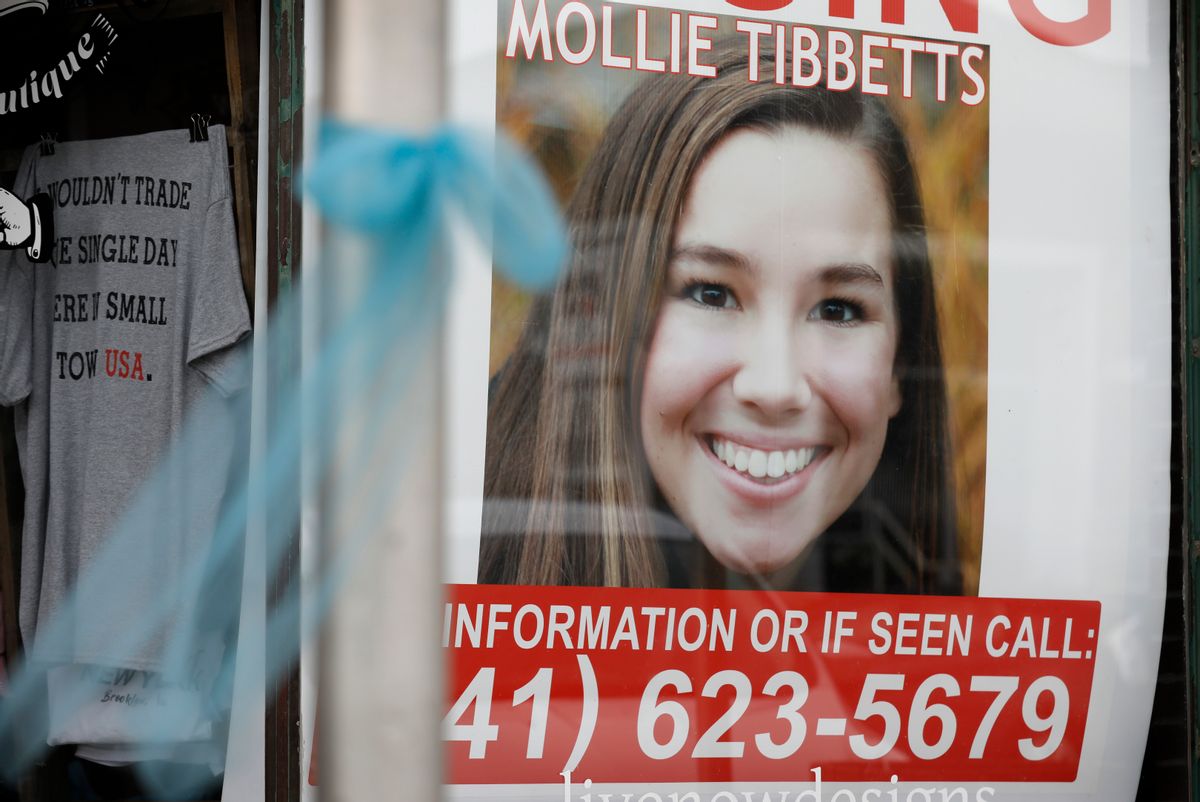 "What would Mollie do?" That's the question Mollie Tibbett's family has been asking in the wake of her death. The tragedy ripped the University of Iowa community, as the whole state mourned the heart-wrenching ending to her disappearance.

Outside Iowa, some people have been using her death to push their politics. The suspect in her killing was a Hispanic immigrant. This was good news to some who want to curtail immigration.

In response to this, Tibbett's father, Rob, wrote an op-ed in the Des Moines Register. Mr. Tibbett's noted in the piece that the family has respectfully asked for people not to politicize her death.

"Sadly, others have ignored our request," he wrote. "They have instead chosen to callously distort and corrupt Mollie’s tragic death to advance a cause she vehemently opposed. I encourage the debate on immigration; there is great merit in its reasonable outcome. But do not appropriate Mollie’s soul in advancing views she believed were profoundly racist."

Mr. Tibbett's apparently wrote the op-ed as he watched Sen. John McCain lie in state in the Capitol Rotunda. He was obviously inspired by the situation.

"Throughout this ordeal I’ve asked myself, 'What would Mollie do?'" he said. "Evil will succeed only if good people do nothing. Both Mollie and Senator McCain were good people. I know that both would stand up now and do something."

Mr. Tibbett's then granted America's Hispanic community more compassion and good-will than the bad actors who were not even related to Mollie.

"The person who is accused of taking Mollie’s life is no more a reflection of the Hispanic community as white supremacists are of all white people," he wrote. "To suggest otherwise is a lie. Justice in my America is blind. This person will receive a fair trial, as it should be. If convicted, he will face the consequences society has set. Beyond that, he deserves no more attention."

"To the Hispanic community, my family stands with you and offers its heartfelt apology," he added. "That you’ve been beset by the circumstances of Mollie’s death is wrong. We treasure the contribution you bring to the American tapestry in all its color and melody. And yes, we love your food."