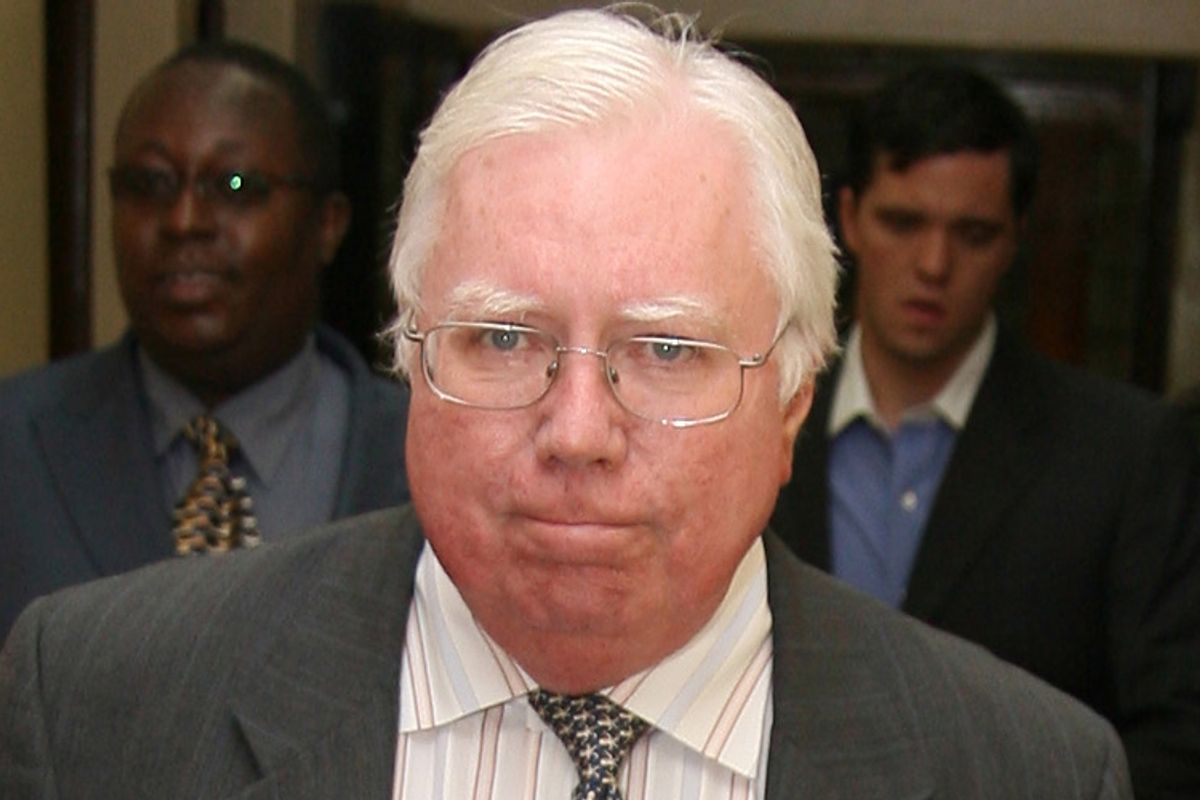 He was contacted by President Donald Trump for information about former President Barack Obama's birth certificate during his birther campaign. Corsi currently works with conspiracy theorist Alex Jones at Infowars.

He is connected to former Trump adviser Roger Stone, who investigators appear to consider a "nexus" between Trump's team and Wikileaks.

Stone has maintained that he didn't have contact with Wikileaks leader Julian Assange during the 2016 presidential campaign.

A lawyer for Corsi says Corsi "fully intends to comply with the subpoena" and anticipates to be asked about Stone.