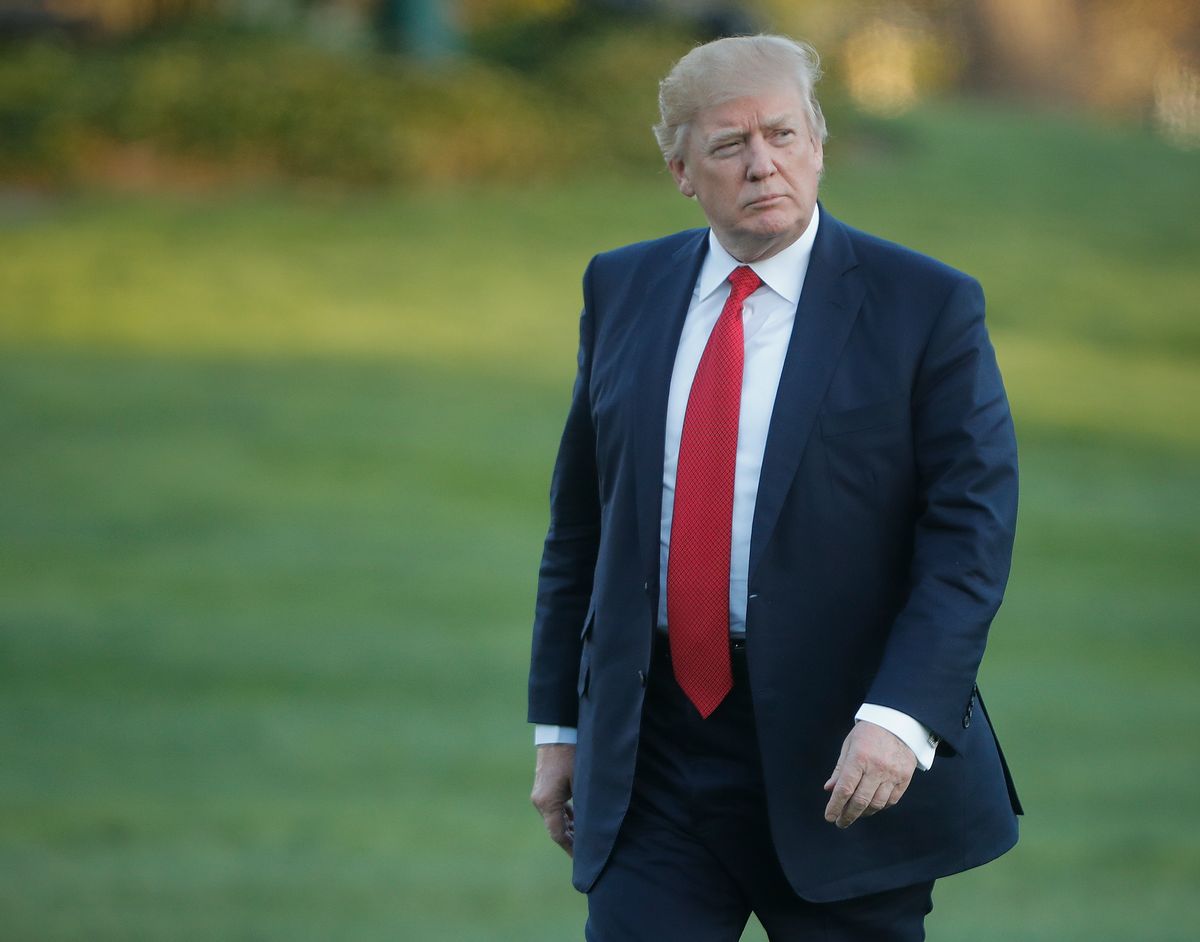 An anonymous official in President Donald Trump’s White House acknowledged that the majority of the staff and appointees agree the president is not able to adequately uphold his oath of office.

“The root of the problem is the president’s amorality,” the source wrote in The New York Times Wednesday. “Anyone who works with him knows he is not moored to any discernible first principles that guide his decision making.”

The take is something that echoed Bob Woodward’s new book "Fear," which cites multiple officials close to Trump giving negative critiques about their commander in chief.

The op-ed has already sent Washington and the punditocracy into a tizzy searching for who the staffer might be, and unfortunately for the president, there are several options.

The United Nations Ambassador has gone up against Trump and economic adviser Larry Kudlow over the last year. Haley appeared on “Meet the Press” where she used White House talking points about Russian sanctions. Little did she know Trump decided to change the talking points.

Kudlow said that Haley was confused. She responded with a Fox News interview clapping back, “I don’t get confused.”

Haley has consistently been the conservative unafraid of fighting for herself and her political career while working for Trump.

Who benefits the most from Trump’s demise?

Michael D’Antonio’s new book about the vice president reported that Mike Pence believes God has anointed him to become president some day. It’s entirely possible that Pence finally feels ready to take over.

Conway’s been an adroit apologist on behalf of the president — without actually apologizing for anything. She’s defended every policy and managed to spin the boss’ insanity and absurdity like a top. Meanwhile, her husband has been the source of multiple attacks from the family.

Conspiracy theorists have wondered if George Conway is saying everything his wife wishes she could, but can’t.

Secretary of Defense Jim Mattis has been frustrated with the president over the last year as Trump consistently ignores any military guidance from the general.

In June, there was a major change to Mattis’ role that not only left him out of the loop but basically shoved him to the side.

“They don’t really see eye to eye,” said one former senior White House official, who observed the relationship between the two men. So, it’s possible that Mattis has finally reached his limit.

He’s been brave enough to stand up to Trump, but that doesn’t generally put one in the good graces of the president. McGahn had planned to leave the White House after the election, but Trump recently decided to give him a big shove.

The Times story does reference the source as a “he,” though there’s no real way of knowing if they used it as a place-holder pronoun. It could easily be anyone fearful for the safety and security of the country. Whoever the person is, it’s someone fearful that if they leave, Trump will be allowed to go wild — and unchecked.