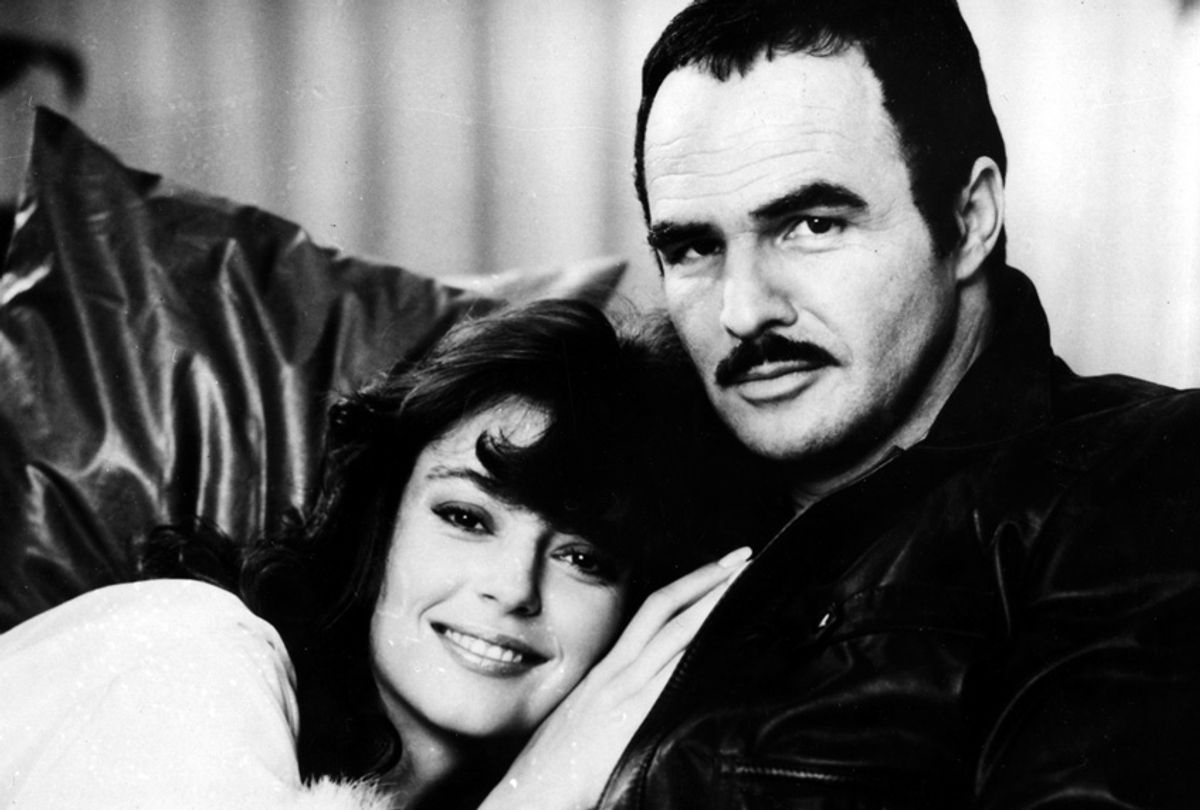 “When you’re famous, everybody wants to screw ya.” So sayeth Vic Edwards, the faded screen idol portrayed by Burt Reynolds in Adam Rifkin’s "The Last Movie Star." This former sex symbol has long since passed the “everybody wants to screw ya” stage, his body forever wracked by too many film stunts and eyebrows perpetually levitated from too many facelifts. He spends much of his time bemoaning the wreckage of his life and career, both of which went off the rails decades ago due to a series of poor decisions. “Bad choices, bad choices,” Edwards mutters resignedly. “Pacino, De Niro, Brando — they picked the right ones.”

Though the character might be a few years older (and considerably more Jewish) than the actual Reynolds, the Seventies star essentially plays himself in "The Last Movie Star" — and it’s not a coincidence. Rifkin wrote the movie as both a tribute to and a showcase for a man who was once the world’s biggest box-office draw, and whose own “bad choices” are listed plentifully at IMDB.com. But in a role where he could have easily just shown up and mugged his way through the film, Reynolds delivers an ornery, multi-layered and deeply affecting performance, one which leaves the rest of the film in the dust like it was Sheriff Buford T. Justice trailing Bo “Bandit” Darville’s 1977 Pontiac Trans-Am.

It shouldn’t be surprising that Reynolds can still hit the gas like this; he’s always had this kind of horsepower under his hood. But decades of forgettable roles in even more forgettable films (including ones with such unfortunately apt titles as "Forget About It, A Bunch of Amateurs and Not Another Not Another Movie") have largely obscured his brilliance as an actor — which, to be fair, was already partially obscured by many of his biggest box-office successes and considerable screen charisma.

Read more Rolling Stone: The 100 Greatest Songs of the Century – So Far

Sure, Redford, De Niro, Pacino and Eastwood were all incredible male leads ands versatile performers. But it was Burt Reynolds who owned the Seventies and early Eighties as a genuine movie star. Having spent the previous decade putting food on the table via stuntman gigs and occasional roles in for-hire horse operas like "Navajo Joe" and "100 Rifles," Reynolds broke through to Hollywood stardom with a solid A-list run: "Deliverance" (1972), "White Lightning" (1973, and his first of many films about good ol’ boys in fast cars) and "The Longest Yard" (1974). By 1977, he had become the biggest name in Tinsel Town — that year’s "Smokey and the Bandit" out-grossed "Close Encounters of the Third Kind" and "Saturday Night Fever" — a distinction he would more or less hold through his role in 1982’s "The Best Little Whorehouse in Texas."