Lessons from Geoffrey Owens' work-shaming: America has a warped understanding of the artist's life 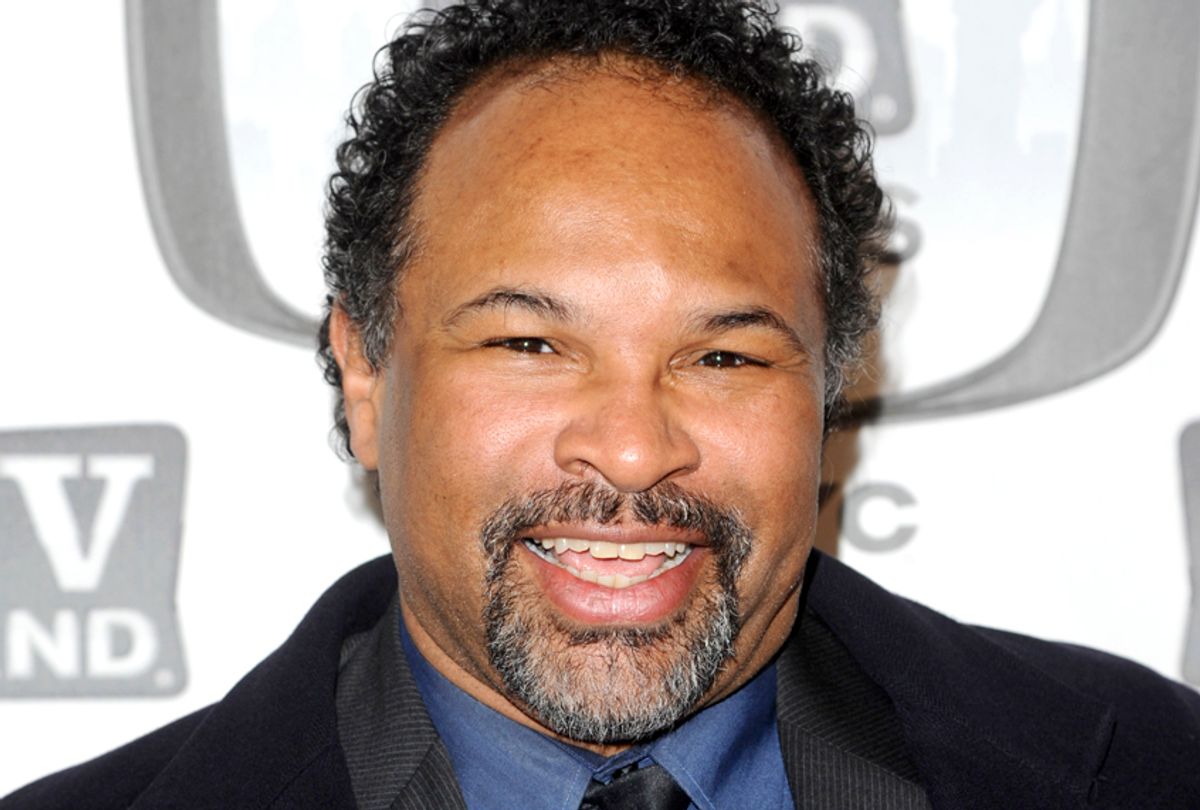 Imagine struggling to find employment. You look and look, only to find nothing open in your field. But bills are guaranteed like death and taxes, so like a responsible adult, you toss your bag of expertise in the back of the closet and take what’s available. But wait, there’s one more piece: that expertise in that bag you tossed includes a past life where you starred in one of the most successful groundbreaking sitcoms in the history of television, and what’s available to you now is a job as a clerk at a super market.

But again, you have bills, so you do what you have do. And it’s cool because you know that working at a market is honorable and it allows you the flexibility to provide while still keeping an eye on your acting career. Everything is going great until two shoppers recognize you — they know you are the guy from TV and you are noticed in the worst time in history to be noticed, the age of social media. They tip off a tabloid. So, you go from working an honest job to being shamed all over the internet, and being mocked as a celebrity fallen from grace. That’s the week that Geoffrey Owens had.

"I got to the point that I needed to take a job to pay my bills, to support my family, it was basically that," Owens told CNN in an interview earlier this week. "I wanted a job that had some flexibility, so that if I did stay in the entertainment industry, if I could continue to audition and do jobs if I could, and Trader Joe's provided that."

Owens played Elvin Tibideaux on Bill Cosby’s "The Cosby Show" from 1985 to 1992. Elvin was Cosby’s (Cliff Huxtable) oldest daughter Sondra’s (Sabrina Le Beauf) boyfriend who eventually became her husband. The two tree-hugging liberals met at Princeton, feel in love, and decided to skip grad school to open a wilderness store in Brooklyn, which seemed silly in the early '90s. As a kid from the streets, I had no connection to or understanding of their reality, didn't know why they named their kids Winnie and Nelson, knew nothing about their strong political stances, their mission or cultural references in general. I honestly thought they were goofy. Now as an adult I understand them, and as a person who has lived through gentrification, I realize they would’ve made millions of dollars with a wilderness store in present-day Brooklyn, as everybody hikes, or at least dresses like they do.

Syndicated reruns of "The Cosby Show" have been pulled from most stations in the wake of the many allegations of rape and sexual assault against Cosby. Owens has continued to work in the entertainment industry, acting regularly on New York stages including Broadway. He's also appeared in plenty cable and network TV shows — Showtime's "The Affair," HBO's "Divorce," "Hibiscus," "Greenpoint," "Lucifer," "Blue Bloods" and "Medium," to name a few — but hasn’t landed a steady TV gig his role on "The Cosby Show."

"People don't realize because of the reruns that [the show] ended 26 years ago. In the past 26 years, I have hardly ever had an acting job that lasted more than 10 weeks," Owens continued. "Most of those jobs were theater jobs that pay a lot less than television and film."

Owens faced the dilemma of many artists: You work extremely hard at perfecting your craft, get enough breaks to earn notoriety and even fans, hit a wall with limited opportunities and then have to seek work at a place that society doesn’t value as much as your previous profession. It's tough, but it happens all of the time. And instead of those so-called fans rallying around you and supporting your art that they claimed to like, they tell the tabloids, shame you online, and write you off as a failure, as if working at Trader Joe's is tantamount to being a homeless drunk.

"I worked at Trader Joe's until a couple of weeks ago for 15 months. As soon as I heard this story was in the works, I resigned because I didn't feel that for my peace of mind and my dignity that I was going to be able to function there in a positive way, spiritually and emotionally," Owens told CNN. "Trader Joe's said, instead of leaving, why not just call it a temporary leave of absence. I can go back whenever I want."

I get depressed when hear stories about writers I went to grad school with who gave up on their art because it didn’t happen fast enough, or they couldn’t handle working a job while perusing their passion. It's extremely hard work. So we should always take the time to champion a guy like Owens who worked not only to feed his family but fund his dream as it cycles through the ups and downs that come with acting, or being an artist in general.

"I was only devastated for an hour or two," Owens told CNN of the way the story blew up. "It was hurtful but very short lived. What has been sustained, now over days, is how much love and support there is. Not just for me, but for working people. The idea that, 'Hey, what's wrong with working at Trader Joe's, or any job like that?"

Karma Lawrence, the woman who snapped the photo, apologized during an interview with NJ.com.

“I don’t know why I snuck a picture. I figured everybody does it. I don’t know what possessed me. I just did it. I didn’t even think about it. I just kind of did it on impulse and it was a bad impulse.” Lawrence said.

“I actually wanted to go up to him and say something, but I thought, you might embarrass him,” she continued. “But then I did something that actually embarrassed him more. I didn’t go with my first instinct, and I should’ve.”

But Lawrence snapping that photo may have been the best thing to happen for his career since he played Elvin. The 57-year-old actor went from well-kept secret to appearing on "Good Morning America."

More importantly he’s become a voice for a lot of public figures who work outside of their industries in an effort to stay in their industries. As actor Terry Crews tweeted, “I swept floors AFTER the @NFL. If need be, I’d do it again. Good honest work is nothing to be ashamed of.”

Actress Patricia Heaton added, “Again, why is this news? When I worked on “Thirtysomething” I was also summarizing depositions to pay my rent. Why are you trying to humiliate this honorable, hardworking actor? Shame on you! #geoffreyowens - many great blessings are coming your way!”

Heaton was right. After the story picked up steam, Tyler Perry offered Owens a job on an OWN drama.

“#GeoffreyOwens I’m about to start shootings OWN’s number one drama next week! Come join us!!!” Perry tweeted, “I have so much respect for people who hustle between gigs,” he continued. “The measure of a true artist.”

Things are looking up for Owens, but what does this say about society in general? We can’t rally around a person until they get attacked on the internet? What if the photo of Owens didn’t go viral, or if the shaming led him to harming himself, or even other people?

I’m extremely happy for Owens that his career is getting a bump, but I hope that we can all learn from his ordeal. Life has ups and downs. Celebrities are people too, and no one is above falling on hard times or even just needing a flexible gig, even if it's not prestigious, to bridge the gaps between projects. Owens handled all of this attention and controversy with honor and grace. I hope his shamers remember the way they acted in this situation when they are confronted with struggles, because we all will have our day.