Sterling K. Brown apologizes to Munn for not speaking out about "The Predator" controversy sooner

"I so appreciate that you 'didn’t leave well enough alone,'" he wrote on Twitter 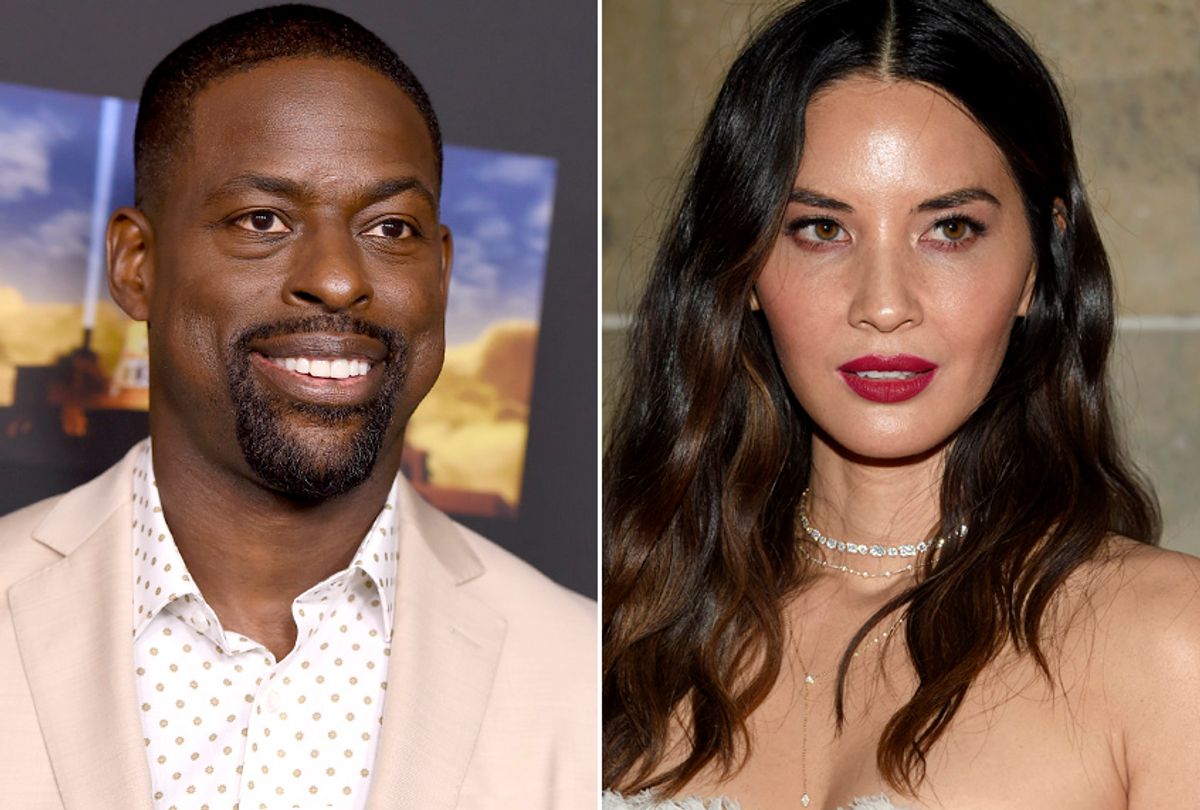 Olivia Munn has spoken extensively about Shane Black’s decision to hire — and, following outcry, cut the scene of — a registered sex offender for a scene in “The Predator.” She hasn’t felt the same level of support from her castmates, however, prompting one of them to speak up: “This Is Us” star Sterling K. Brown, who took to Twitter to apologize and add his voice to hers.

Read more IndieWire: ‘The Predator’ Review: Shane Black’s Sequel Is a Mad Science Experiment That Shouldn’t Have Been Let Out of the Lab — TIFF

Black has since apologized, and the actor’s scene — in which he played a man attempting to hit on Munn’s character — will not be included when “The Predator” arrives in theaters this week.