Kit Harington has a question for Marvel: When is a gay man going to play a superhero?

“There’s a big problem with masculinity and homosexuality that they can’t somehow go hand in hand,” Harington said 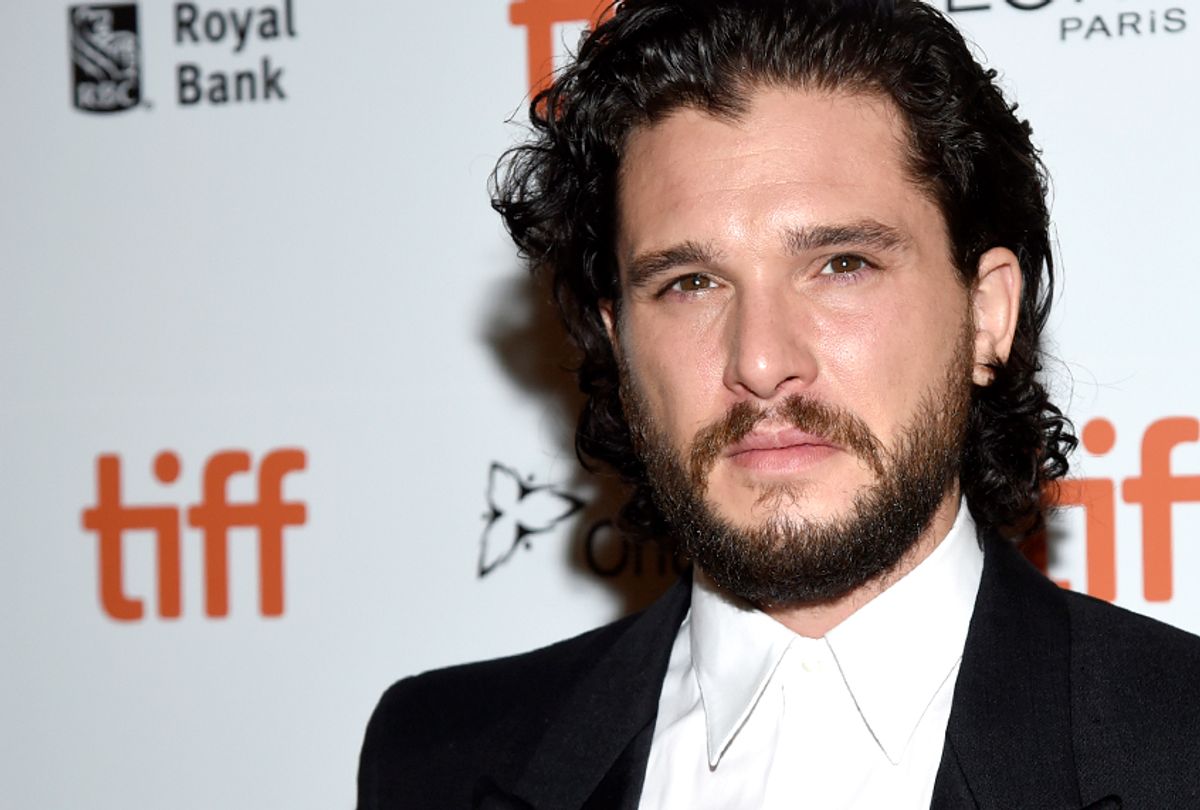 Kit Harington brought attention to Marvel’s lack of casting gay male actors as superheroes during his appearance at Variety’s TIFF studio in support of his new movie, “The Death and Life of John F. Donovan.” Harington plays the titular character in Xavier Dolan’s English-langauge debut. Donovan is a closeted television actor whose professional career forces him to hide his personal identity. The character’s arc has gotten Harington thinking a lot about the intersection of masculinity and homosexuality in Hollywood.

“There’s a big problem with masculinity and homosexuality that they can’t somehow go hand in hand,” Harington said. “That we can’t have someone in a Marvel movie who’s gay in real life and plays some superhero. I mean, when is that going to happen?”

Read more IndieWire: Marvel Is Pushing for ‘Black Panther’ to Be Nominated for Best Picture, Not Best Popular Film

Harington was joined by his “Donovan” costar Thandie Newton, who referenced the world of sports as being an example of a predominantly masculine culture slowly coming around to and accepting LGBTQ athletes. “It is changing, but we have to get behind those changes and keep pushing it,” Newton said.

Read more IndieWire: Marvel Wants James Gunn Back and Is Trying to Persuade Disney to Rehire Him on ‘Guardians of the Galaxy Vol. 3’ — Report

Dolan elaborated on Harington’s point by saying that even when gay actors are hired on higher profile films, the casting is often criticized under the context of an actor either being “too gay” or “not gay enough.” “John F. Donovan” world premiered at TIFF on September 10 and is currently looking for a U.S. distributor.

While Marvel has yet to feature a gay male actor as one of its superhero leads, producer Kevin Feige has promised more inclusion across the board as the Marvel Cinematic Universe heads into Phase Four.