Viola Davis shares regrets over acting in "The Help": The "voices of the maids" weren’t heard 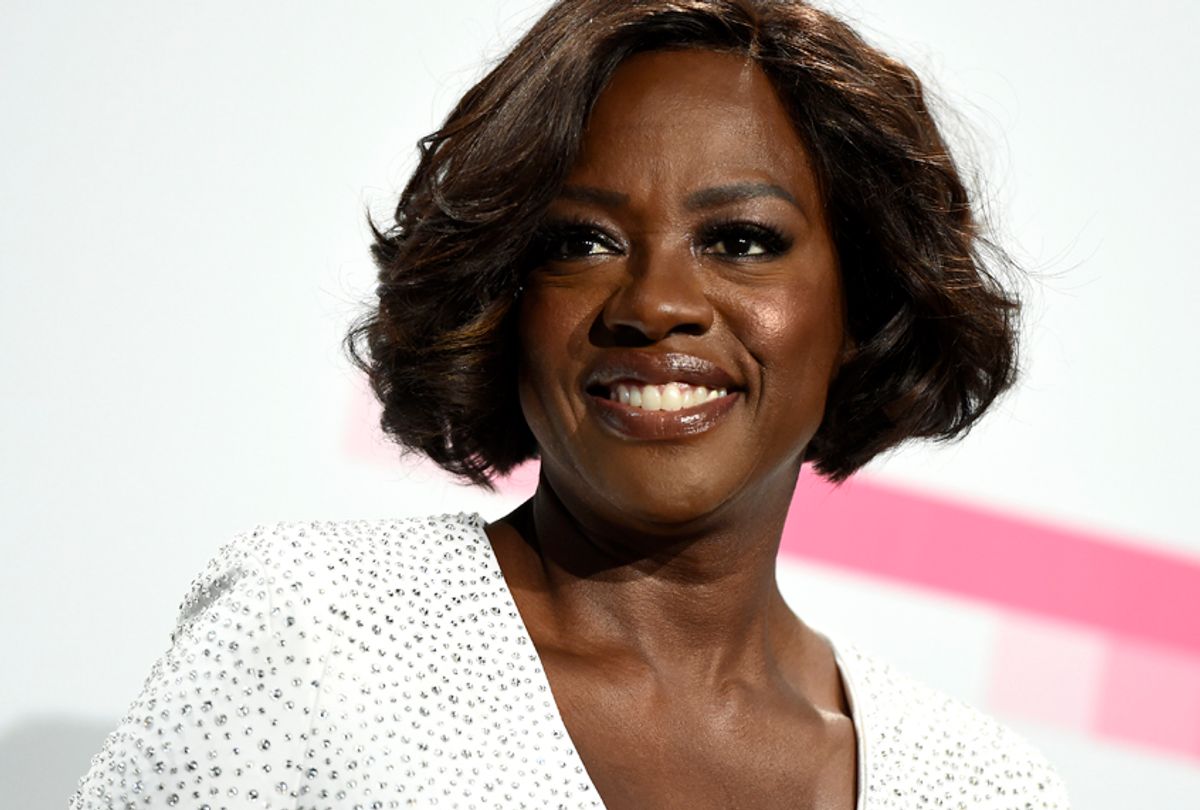 Viola Davis earned her first Oscar nomination for best actress in 2011 with her performance in “The Help,” but it’s a role she regrets when looking back at her career. The actress joined The New York Times at the Toronto International Film Festival and admitted Tate Taylor’s adaptation of Kathryn Stockett’s 2009 novel is on her list of career regrets, but not because of the cast or crew.

“Have I ever done roles that I’ve regretted?” Davis asked herself. “I have, and ‘The Help’ is on that list. But not in terms of the experience and the people involved because they were all great. The friendships that I formed are ones that I’m going to have for the rest of my life. I had a great experience with these other actresses, who are extraordinary human beings. And I could not ask for a better collaborator than Tate Taylor.”

Davis explained the storyline in “The Help” is now something she takes issues with, mainly how the plot sidelines the perspective of black characters like Aibileen and Minny, played by Octavia Spencer in an Oscar-winning role.

“I just felt that at the end of the day that it wasn’t the voices of the maids that were heard,” Davis said. “I know Aibileen. I know Minny. They’re my grandma. They’re my mom. And I know that if you do a movie where the whole premise is, I want to know what it feels like to work for white people and to bring up children in 1963, I want to hear how you really feel about it. I never heard that in the course of the movie.”

Davis was considered a frontrunner for the Oscar after taking home the Screen Actors Guild award for her performance, but she ended up losing to Meryl Streep in “The Iron Lady.”  The actress can next be seen in the lead role of Steve McQueen’s “Widows,” in theaters nationwide November 16. Head over to The Times to read more from Davis.