Alan Dershowitz: Paul Manafort's flip is a "big win" for Robert Mueller, nothing is "off the table"

The flip "potentially opens up lots of doors that probably haven't been opened before," Dershowitz tells MSNBC 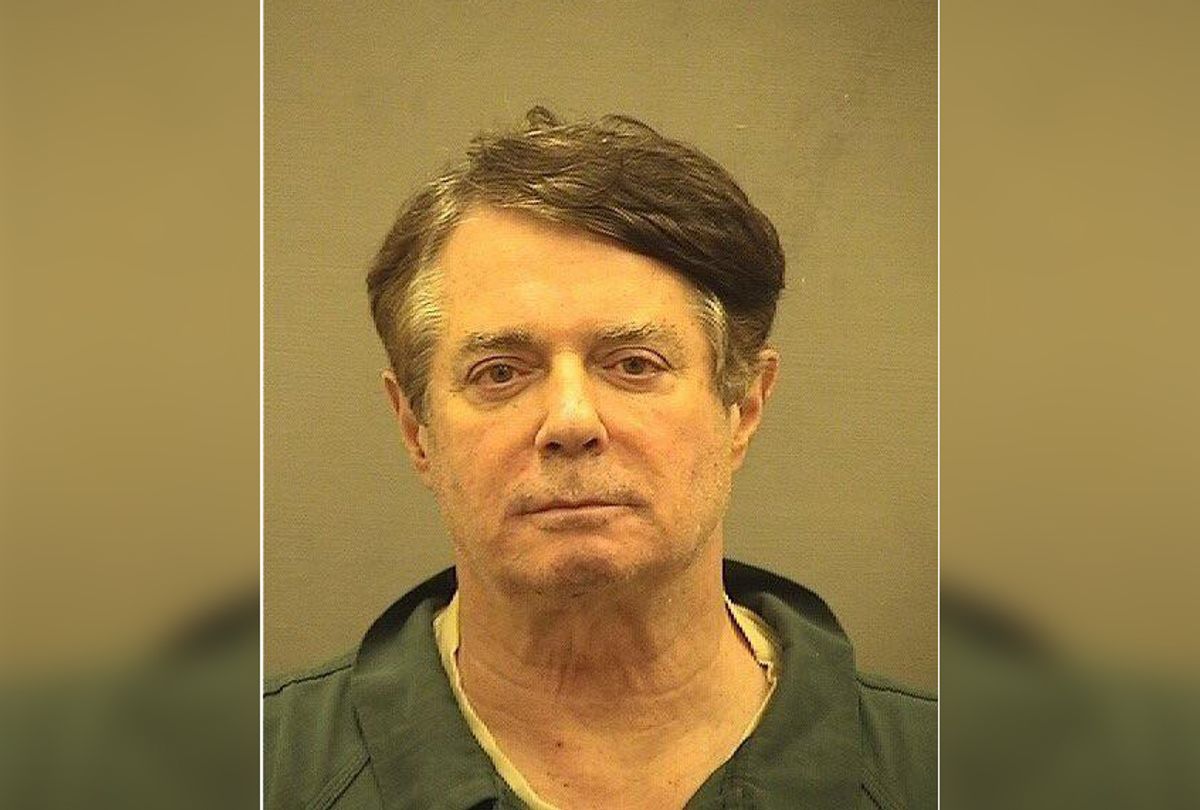 Paul Manafort, who spent five months as President Donald Trump's 2016 campaign chair, reached a plea deal Friday with special counsel Robert Mueller. While Trump has yet to officially comment on the matter, lawyer Alan Dershowitz said the White House should be alarmed.

Dershowitz shared his thoughts Friday on MSNBC with Steve Kornacki, who asked the lawyer if Manafort's plea is something "the White House be alarmed about right now."

“Well of course they should be,” Dershowitz said, adding his view that Manafort is not a credible witness, but the flip "potentially opens up lots of doors that probably haven't been opened before."

“There’s nothing he can testify to that would probably lend weight to impeachment, because he didn’t have close contact with President Trump while he was president,” Dershowitz said. “What they are looking for is self-corroborating information that can be used against Trump . . . if they can make him sing. And then there’s the possibility of him composing, elaborating on the story.”

“Once he agrees to cooperate, he has to cooperate about everything,” Dershowitz added. “There’s no such thing as partial cooperation.”

Dershowitz said that Manafort's flip is a "big win" for Mueller, and now, nothing is "off the table."

The plea deal calls for Manafort to serve a maximum of 10 years in prison and six years of supervised release. Additionally, he will serve time behind bars from his separate Virginia and Washington cases concurrently. It will not release the veteran political strategist from jail, where he has been held for the last several months after federal prosecutors working for Mueller accused him of witness tampering in the run-up to his trial. No date for his sentencing has been announced, although the judge said Manafort will stay in prison until his sentencing, according to the Washington Post.

Prior to pleading guilty, Manafort will forfeit his home in the Hamptons section of Long Island, New York; properties in New York, including his Trump Tower apartment; and a property on Edgewood Street in Alexandria, Virginia. He will also forfeit all of the money contained in four bank accounts and a life insurance policy. Deadlocked charges from an earlier trial will be dismissed.