If you have it installed on your iPhone or iPad, you should remove it as soon as possible 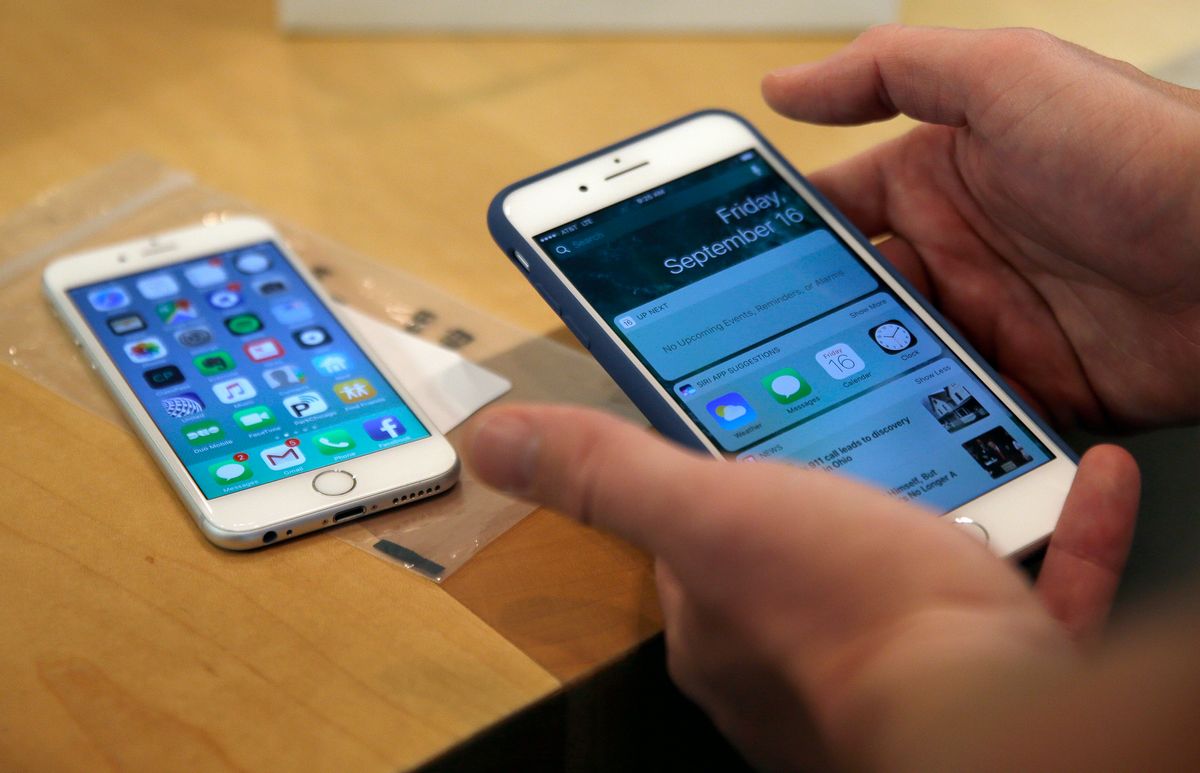 Facebook’s Onavo Protect VPN app is no longer available in the App Store. Apple didn’t ban the app, but it probably would have done it had Facebook refused to pull it voluntarily.

Various reports over the years revealed that Onavo is a very creepy type of VPN service, the kind that allows Facebook to spy on users and even make business decisions. The monster WhatsApp purchase is apparently a result of Onavo’s ability to collect data about the use of rival apps and services.

Read more BGR: Qualcomm just told us the Galaxy S10 will have a processor as good as the new iPhones

Apple said that Onavo violated its data-collection policies, a person familiar with the matter told The Wall Street Journal:

Earlier this month, Apple officials informed Facebook that the app violated new rules outlined in June designed to limit data collection by app developers, the person familiar with the situation said. Apple informed Facebook that Onavo also violated a part of its developer agreement that prevents apps from using data in ways that go beyond what is directly relevant to the app or to provide advertising, the person added.

This sounds awfully familiar. Didn’t Cambridge Analytica use the data harvested by an app on Facebook in ways that go beyond what is relevant to the app? Yes, they did, and Facebook didn’t like it too much. In fact, on Wednesday Facebook announced that it banned a different app that has abused its data collection practices, impacting some four million Facebook users.

Read more BGR: The Pixel 3 XL hasn’t launched yet, but you can already buy one

Getting back to Onavo, the Journal says that Apple and Facebook met to discuss the issues last week, and that’s when Apple suggested that Facebook voluntarily remove the app. Facebook agreed, and that’s why Onavo is no longer available in the App Store.

If you have it installed on your iPhone or iPad, you should remove it as soon as possible. It still works, but it won’t receive any updates in the future. However, you can find plenty of VPN alternatives that are less creepy than Facebook’s.

Facebook, of course, says that Onavo users already know that their data is being collected and used. That’s precisely the kind of response you expect from any tech company that’s collecting data when faced with a privacy-related scandal.

Read more BGR: Whatever you do, don’t buy an iPhone X right now

“We’ve always been clear when people download Onavo about the information that is collected and how it is used,” a Facebook spokesman said. “As a developer on Apple’s platform, we follow the rules they’ve put in place.”