Bradley Cooper on "A Star Is Born" producer’s sexual harassment charges: "I should have checked"

Jon Peters produced the 1976 version of the film, so Cooper "had to get consent" to remake it 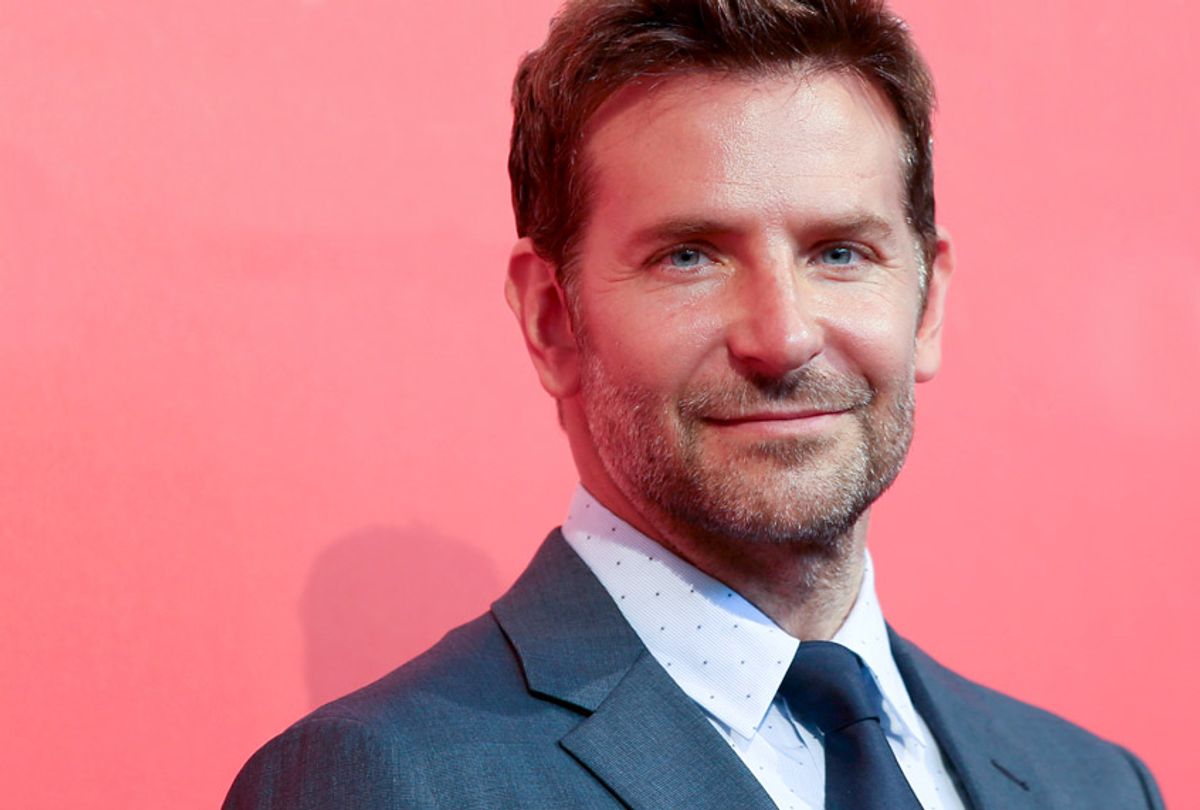 Bradley Cooper has addressed the sexual-harassment accusations against “A Star Is Born” producer Jon Peters, emphasizing in an NPR interview that he “had to get consent” from him in order to make the film and that Peters had little direct involvement with the production. Peters originally produced the 1976 version of the oft-remade musical, which starred Barba Streisand and Kris Kristofferson, and Cooper says his involvement was a “grandfather clause of the movie.”

Peters has been accused of sexually harassing several women between 1996 and 2008. “Luckily, Jon wasn’t there [on set]. And if I had known all those things, I would have done it differently,” Cooper says. “I wanted to make the movie, I knew I had to get consent from him, otherwise there’s no film. But I should have checked. I guess that’s the thing.”

Read more IndieWire: ‘A Star Is Born’ and ‘If Beale Street Could Talk’ at TIFF: 18 Possible Oscar Nominations Between Them

Peters is listed second among the film’s producers, after Bill Gerber but before Cooper himself, Todd Phillips, and Lynette Howell Taylor. Per Variety, a spokesperson from the Producers Guild of America has said that Peters isn’t part of the film’s certified producing team and, should it receive a Best Picture nod, he will not be among the producers up for the award.