The "Girls" creator returns to HBO with a brand-new show, "Camping," and a fresh, if hard-won, outlook 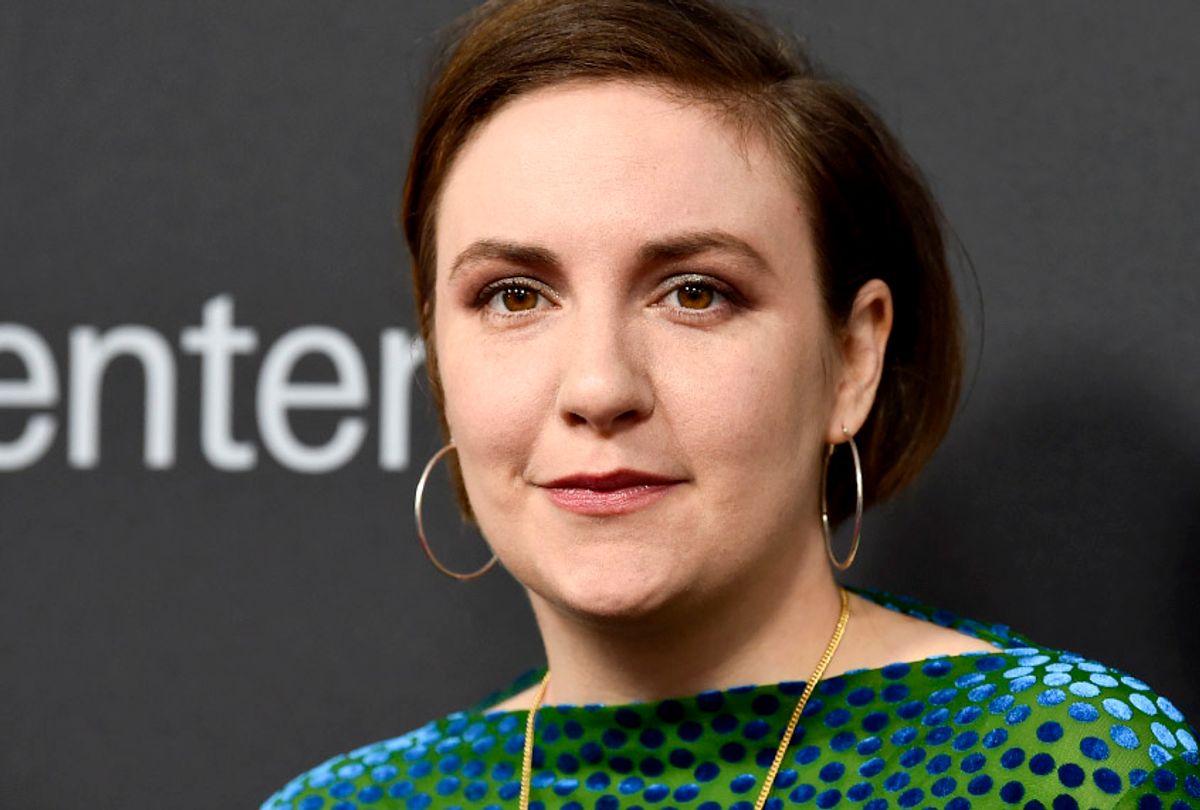 Over the past year, Lena Dunham has been through a lot: an elective hysterectomy following a decade of suffering from endometriosis, and two big breakups — one with longtime boyfriend Jack Antonoff, the other with Jenni Konner, her writing partner on "Girls" and the new HBO show "Camping" (October 14th). Centered on Walt and Kathryn (David Tennant and Jennifer Garner, who lauds Dunham’s “freedom and openness”), a married couple spending an uncomfortable desert weekend with friends, the series seems to be her first foray into non-autobiographical work. But appearances are deceiving. “I’ve essentially been married and divorced, and been through menopause, so it was not a wild leap,” Dunham says. “It was a very soothing use of my own experience.”

"Camping" was originally a British show. Why remake it?
[I] wanted to dive headfirst into this universe of people’s unmitigated neuroses in a natural environment. My favorite episodes of "Girls" were the bottle episodes, where we could really submerge people in an isolated climate, and this entire show was one of those. And it was an amazing world against which to do what we love to do, which is write about women behaving badly.

Are they as outrageous as the women of "Girls"?
These characters are slightly more tethered by human decency than the characters on "Girls" were. They’re trying, even if it’s not always working. So trying to write people who are acting out in more subtle and specific ways, rather than misfiring all over the place, was a whole new shade and shadow of human behavior.

And when it’s Jennifer Garner doing the bad stuff, you forgive a lot.
Oh, yeah. She’s the most charming person in American history. It’s shocking. She could walk right up to me and go, “I’ve killed your mom and I’ve taken your boyfriend,” and I’d be like, “Well, that’s your right.”

You live your life very publicly, while she’s a private person who has had much of her life made public against her will.
She is, and I feel like I learned from watching her that there’s a way of going about this fame thing that’s less about proving [something]. I tend to go around being, “Guys, I’m really not as bad as everybody thinks I am!” And it seems her philosophy is, “I don’t need everybody to acknowledge my whole deal because I know what my deal is.”

What was it like writing for middle-aged characters?
It’s funny to have accidentally become the face of millennial ennui. I actually feel not even middle-aged but elderly in my disposition: “Do I still have anything left to offer this world? Is that all there is? Am I over the hill?” The British version of Kathryn is obsessed with her menopause and her body, so this was a natural extension. When we started writing, I was facing down the barrel of my hysterectomy, and when we finished, I had just had my hysterectomy.

Is it therapeutic to put your struggles into your characters?
It’s the only way I know how to process. It almost feels like things haven’t happened to me until they’ve happened to another character before my eyes.

What do you want to do now?
Experiencing so much personal loss over the last few years has made me realize I’m an incredible weirdo who needs a lot of time alone. As fucking dopey as it sounds, I just want to be an artist. And frankly, the experience of losing my fertility, of not necessarily having the family structure I thought I was going to have — the one gift that’s come out of that is I don’t have anyone to support but myself. Besides being a decent person who takes good emotional care of the people I love, my only other obligation is to myself and my work, and I need to feel free to go to a women’s sci-fi convention, or write poems, or write a movie no one will ever see, or maybe write a movie lots of people will see. But the open space of it is the only good result of a lot of personal turmoil.