Many foster kids were drugged without oversight: report 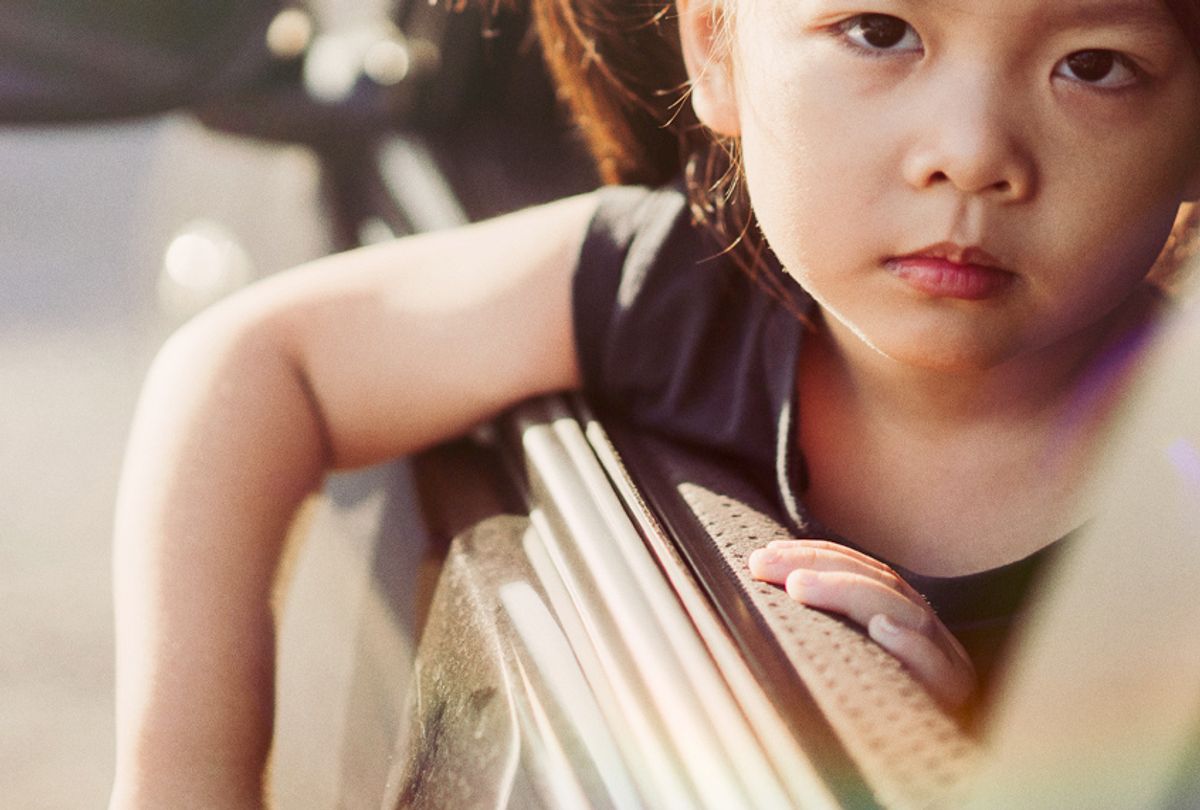 Some American children in foster care are being prescribed psychiatric drugs without proper safeguards, raising serious quality-of-care concerns around medication treatments for kids.

A government report released earlier this week found that one in three children in foster care who were given psychotropic medications did not received proper monitoring of the treatment, a treatment plan, or follow-up. The drugs include medications for attention deficit disorder, anxiety, PTSD, depression, and bipolar disorder.

“It is an abuse of authority and it is an ill thought-out shortcut,” Irwin Redlener, president emeritus of Children’s Health Fund and a professor of health policy and management at Columbia University’s Mailman School of Public Health, told Salon. “It is grossly inappropriate to be giving these to children in lieu of getting them proper support and a healthy environment to live in.”

The alarming statistic comes from a report by the Health and Human Services inspector general’s office. The report reviewed foster children in five states: Iowa, Maine, New Hampshire, North Dakota, and Virginia. The states were selected as part of the review because they had the highest numbers of children being treated with psychotropic medications in 2013, according to a review of Medicaid claims.

In three of the five states, over 50 percent of the children who received treatment planning did not have a complete treatment plan that met each state’s criteria.

“Treatment planning is critical to enhancing continuity of care; improving coordination of services between health and child welfare professionals; and reducing the risk of harmful side effects,” the reports states. “Effective medication monitoring can reduce the risk of inappropriate dosing and inappropriate medication combinations.”

Among the situations investigators encountered was the case of a 6-year-old boy diagnosed with ADHD, learning and speech disorders, outbursts of temper and defiance, and hair-pulling disorder. He had been put on four psychiatric drugs. He was prescribed four psychotropic medications, to which a state-employed nurse commented  “were quite a bit for a child of his age.” The nurse’s comment initiated a medication review.

“The medication review indicated that the psychiatrist reviewer had questions regarding two of the four medications prescribed to this child. He acknowledged that current medication use could have been within the standard of care. However, there were questions concerning the following: (1) medical necessity for one of the medications; (2) side effects of one medication that could be exacerbating one of the child’s conditions; and (3) a dosage increase in one medication that could have negated the need for the fourth medication. The medical review resulted in correspondence with the prescribing professional regarding the medical necessity for two of the child’s four medications. Subsequent to this review, the child’s drug regimen was changed.”

Dr. Robin Goodman, a licensed clinical psychologist and Executive Director and Program Director of A Caring Hand, said when treating a child, there are four key elements.

“One, proper evaluation and diagnosis; two, evidence based interventions (psychotherapy and/or psychopharmacology), knowing what is best and when; three, monitoring and ongoing evaluation; four, inclusion of, and support for, the caregivers ( parents, foster parents, teachers), all involved in a child's life so they are informed and can provide consistency and collaborate on care,” she told Salon in an email.

The inspector general is recommending that the HHS Administration for Children and Families develop a strategy to ensure states meet their requirements for prescribing psychiatric drugs to foster children, among other suggestions.

Redlener said the report reflects a greater problem around children and mental health resources provided by state and federal resources.

“The whole mental health system in the U.S. needs fixing on so many levels,” he said. “This is particularly true for access to appropriate mental health service to children, and more relevant to children living in poverty and any combination of adversity.”