How does estrogen affect auto-immune conditions? 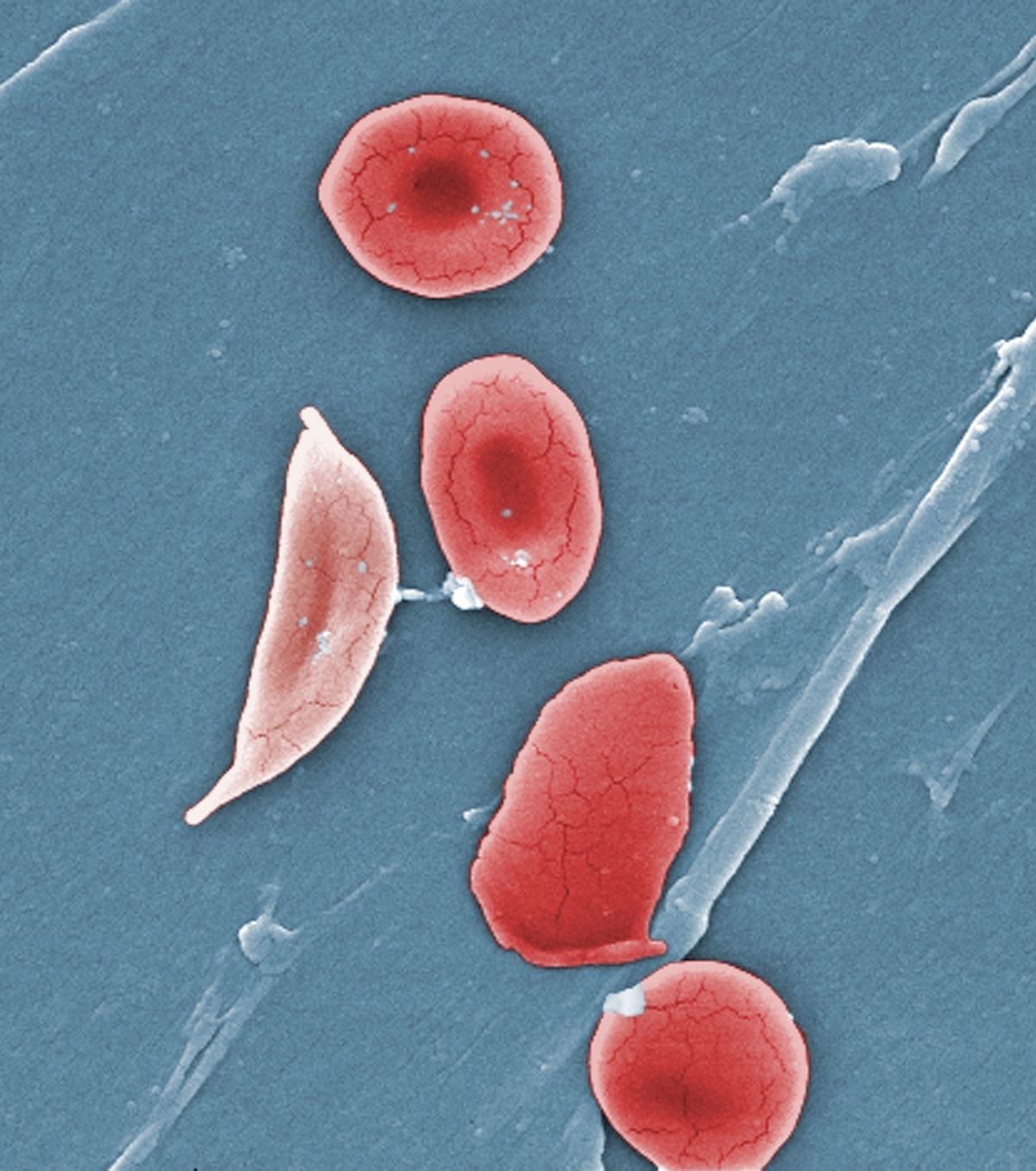 The human body is undeniably complicated: We’re made up of millions of cells, each one with a specific role to keep us functioning in the most efficient manner possible. Sometimes these cells work together like a machine, as in our immune system – the immune system’s cells are designed to recognize and eliminate any matter or microorganism that doesn’t belong to our body, keeping us healthy. But sometimes, these cells lose their ability to distinguish what’s foreign, turning against other cells of our body. This is known as an auto-immune disorder.

Research suggests that women, in particular, are predisposed to higher incidences of auto-immune disorders. Although no one has yet discovered why, scientists suspect that both genes and hormones are involved. But this spring, a study may have finally shed light on estrogen’s role in making women more likely to develop autoimmune conditions.

Researchers at the University of Turku in Finland and the University of Georgia designed an experiment on female mice to examine how estrogen, the primary female sex hormone, binds to a protein called estrogen receptor α (ERα). This receptor is present on the surface of many cells, and this study found that when these receptors are present on T cells — the soldiers of the immune system — female mice were more susceptible to colitis, a chronic, inflammatory bowel disease. Although previous reports suggest estrogen plays a role in autoimmune disorders, the exact mechanisms remain unclear. Women have a high level of estrogen compared to men, so the scientists used only female mice for this study — they wanted to specifically understand how ERα impacted women.

The best way to study the function of a protein in a lab is to create cells or an organism without the gene for that protein, and then study the repercussions. Sometime in the early 2000s, researchers showed that colitis can be induced in mice that were deficient for a particular gene, called Rag.

Because of the mutation, these animals lack T cells. When the mice were injected with naive cells, a type of cell that has never encountered an foreign agent which can elicit an immune response, the animals developed symptoms of colitis. So to investigate the effects of ERα, scientists in Finland and the United States designed an experiment on these Rag deficient mice. They then injected T cells that had been engineered without the gene for ERα into one group of mice, and normal T cells, which would have ERα, into another as a control. They then compared the reactions between the groups.

To fight off an infection, T cells normally secrete chemicals called cytokines, small proteins that are important in cell signaling. But cytokines can also be found when these cells become auto-reactive, turning against their own body. Researchers observed that in the mice injected with normal, ERα receptor bearing T cells, hyperactivity of these cells ensued. They started to secrete inflammatory cytokines, setting a stage for the development of colitis.

Once activated, these hyperactive T cells also divide more frequently than normal, and a genome program kicks in that suppresses the formation of another type of cell, T-regulatory cells. These are what normally slow down immune system activity — making this an escalating cycle. The scientists suggest, therefore, that it’s the presence of ERα on T cells that predisposes women to colitis.

Of course, humans are different then mice, and further research will be needed to understand how this might translate into human medicine. But the interaction of estrogen with ERα has already been implicated in the development of breast cancer, and there are a few cancer treatments that specifically target ERα – like Tamoxifen, which prevents the binding of estrogen to ERα, and has demonstrated good results. This study suggests that the same concept might possibly be able to be applied to treatment for auto-immune diseases.

Although several medications are currently available to treat colitis, they are either anti-inflammatory or immune-suppressant drugs, which can have nasty side effects. But hopefully this new understanding of estrogen and ERα receptors’ role will help researchers design drugs that specifically target the cause — and not just the symptoms.