The best three years in climate history: Believe it or not, it's true

Yes, the world fell far behind in controlling emissions and there's much to be done. But there's progress, and hope 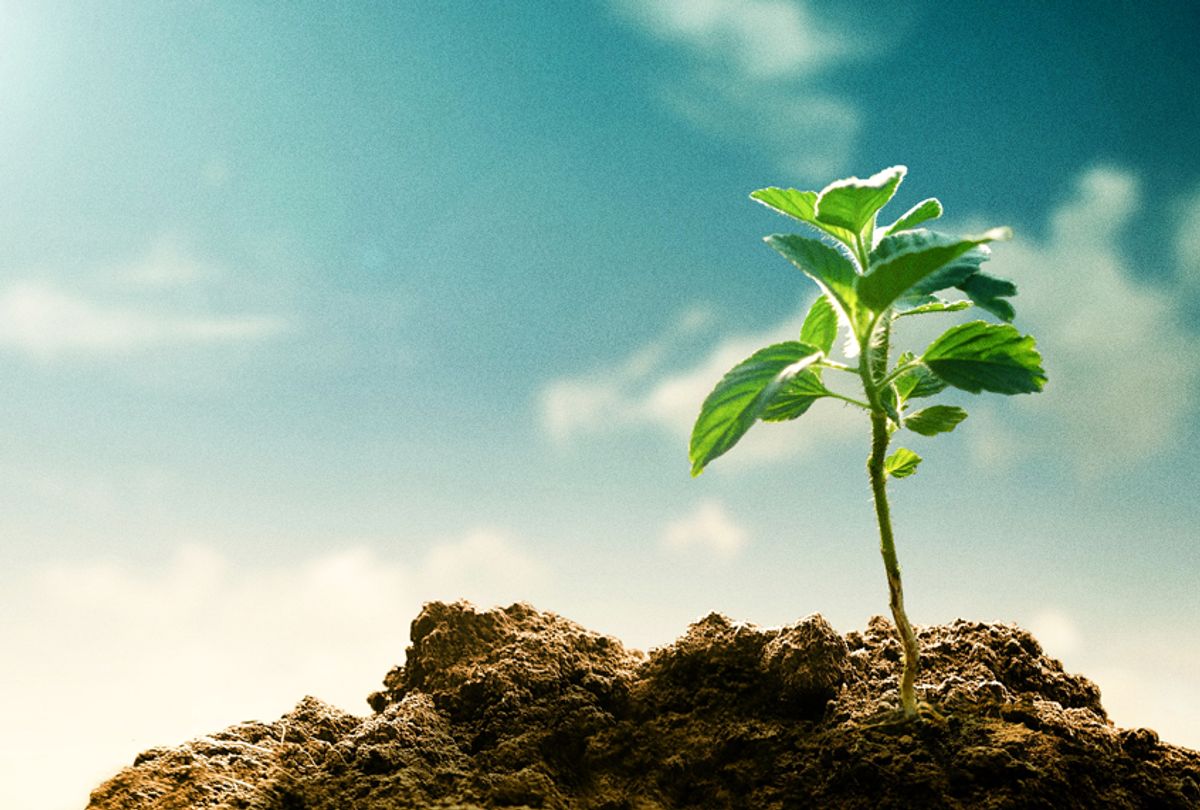 How is climate progress faring? Hurricanes from Asia to the Carolinas, fires in California and Spain, floods in southern India and heat waves in Europe are sobering reminders of how much is at stake and how far we have to go. But how fast are we moving?

We’re awash in conflicting assessments. It’s the third anniversary of the U.S.-China agreement that laid the groundwork for the historic Paris climate accords. Last week saw the Global Climate Action Summit, a San Francisco gathering of bottom-up climate leaders, and this week we had the more nation-state-flavored One Planet Summit convened by French President Emmanuel Macron and Michael Bloomberg in New York.

It’s time for a report card.

Our grade depends on when you begin. In the U.S.-China Joint Statement three years ago, the world’s two largest carbon emitters pledged themselves “to a successful climate agreement in Paris” and to “mid-century strategies for the transition to low-carbon economies [and] the below 2 degree [Celsius] global temperature goal.” At Paris the U.S. and China joined other nations to offer short-term emission reductions commitments. How are we doing since that pledge?

America’s Pledge, a catalyzing and analyzing platform (I am its vice chair), last week released “Fulfilling America’s Pledge,” the first comprehensive report on the U.S. potential for meeting its Paris goal of reducing 2025 emissions by 24 to 26 percent from current levels. The report concluded that existing commitments will get us two-thirds of the way; increased momentum by companies, cities and states would leave the U.S. just short of meeting its pledge by 2025.

Strikingly, this progress is possible even though the current administration in Washington has totally abandoned “multilateral climate diplomacy.” The report also found that continued bottom-up climate leadership would put the U.S. on a trajectory of deep decarbonization by 2050 – even without federal leadership between now and 2020.

So the United States, if accelerated engagement by the real economy continues, is basically on track. What about China, the world’s largest emitter? Here the news is even better. China has pledged that its emissions would peak by 2030. One study has concluded that this peak may already have occurred, more than a decade early – although other observers think that the final peak is still some years ahead. China clearly met its 2020 goal for cutting carbon intensity in 2017, three years ahead of schedule. It achieved its reforestation goal five years early. It’s on track to meet its Paris renewable energy pledge.

Key climate player No. 3 is India. From 2020 to 2040, 27 percent of global energy growth will be created by that one country. (About 19 percent will come from China.) India is overall solidly on track to meet its Paris pledges. Indeed, it’s likely to far exceed them, given that India has met its renewable target 12 years ahead of schedule.

So three years into the Paris agreement, the three key players are either on track or moving faster than promised. So why is so much recent coverage of climate progress much less positive? Why did Brad Plumer of the New York Times dismiss bottom-up climate progress in the U.S., writing that the “groundswell hasn’t been nearly enough to counteract the effects of the Trump administration’s retreat on climate policy”? Why does a Rhodium group analysis cited by Plumer report that the U.S. will only make half its goal – no more than it is has already done? Why was Yale professor Angel Hsu “shocked to find that the numbers were so low" when she looked for measures of progress?

Three misperceptions skew the conversation. The most important of these is the time frame. The three years since Paris have shown remarkable progress, but the world has not, and could not have, made up for the lost 18 years – from Kyoto to Paris – during which the “who is going to pay the bill?” conversation drowned out the new reality that for most countries a transition away from fossil fuels will be a huge economic bonus, not a sacrifice.

The second distortion is a focus on yesterday’s key climate players, the world’s most affluent Western nations, which, the U.S. aside, are indeed falling behind on their pledges. They need to catch up. More important, they need to give up their stranglehold on the flow of finance that emerging markets need to leapfrog fossil fuel technology. But their response – or, to date, their failure to respond – to the climate finance challenge is far more consequential than the exact year in which the last diesel car is sold in Italy.

Finally, it is indeed far easier to measure the past than the future. Both the Rhodium report and the Yale study look only at where we are – our current position – not how much faster we are moving than three years ago – our momentum. Conventional economic models used to forecast emissions are heavily biased in favor of yesterday’s economics and today’s policy. They are almost helpless when it comes to projecting tomorrow’s technology and political environment. Rhodium’s end of June report, for example, focuses on “current policy,” but since that date dozens of important changes in state and local policy continue to tilt the U.S. emission trajectory steadily downwards. Yale’s analysis looked only at explicit, formal climate commitments – ignoring the fact that most decarbonization happens simply because wind and solar are cheaper than fossil fuels.

Behind these biases is a common flaw – the concept that climate progress is still about shared sacrifice. One analysis captured this precisely, lamenting: “Here’s what subnational and nonstate actors can’t do: Make others take action.” That’s true. Behind it lies the notion that someone can. But history from Kyoto to Paris has demonstrated that if climate solutions are resisted by the real economy, neither the global community nor national governments will force them to comply.

“Fulfilling America’s Pledge” marks the first comprehensive effort to measure the future – inadequately, and only for the United States. But it shows not only that deep decarbonization is possible, and profitable, but identifies the pathways, actors and timetables that can get us there. The last three years, President Trump notwithstanding, have been the best in a century for the future of the climate. We need to double down on what is working.