Is apple cider vinegar good for you? An expert weighs in

Blogs, social media and online searches would have us believe that drinking vinegar is a cure-all 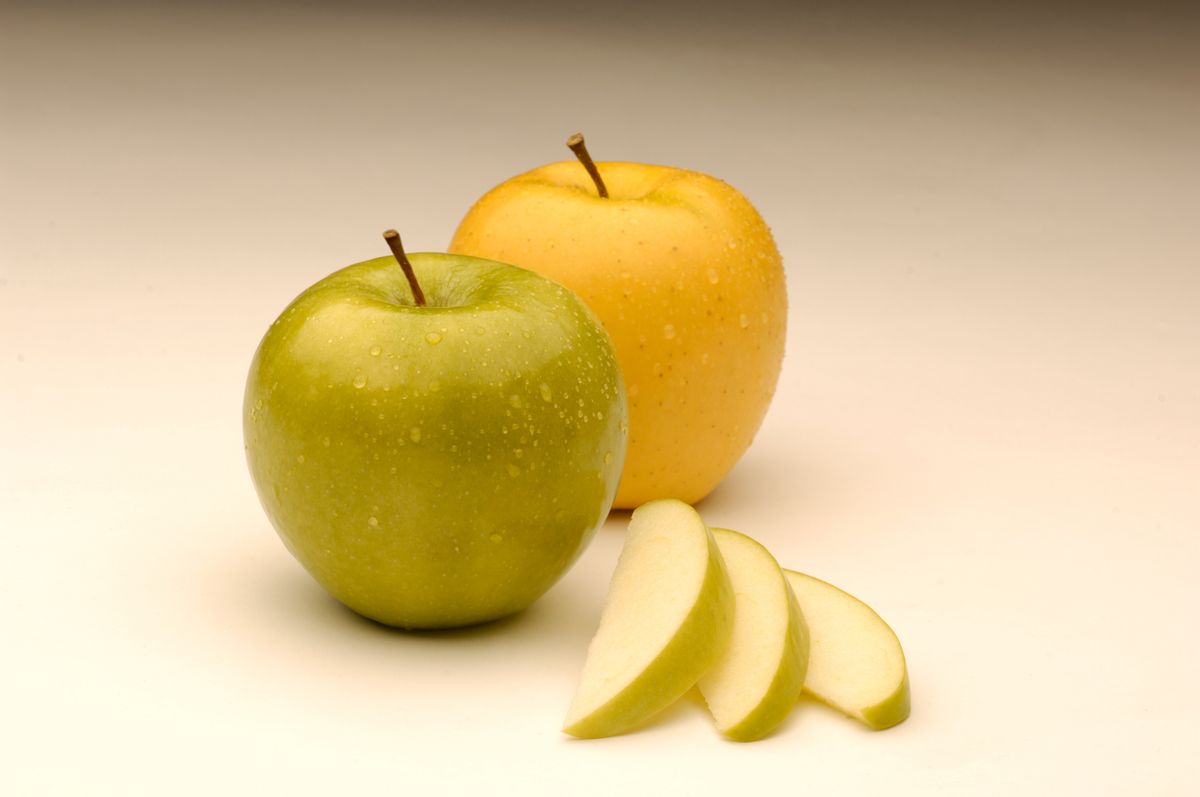 When my brother and I were kids back in the ‘80s, we loved going to Long John Silver’s.

But it wasn’t just for the fish.

It was for the vinegar — malt vinegar. We would uncap a bottle at the table and swig that tangy, delicious nectar of the gods straight.

Are most of you repulsed? Probably. Were we way ahead of our time? Apparently.

Some social media and online searches would have us believe that drinking vinegar is a cure-all. Our friends and colleagues will regale us with stories of the healing power of apple cider vinegar for whatever problem we may have just mentioned. “Oh, that backache from mowing? Vinegar.” “That last 10 pounds? Vinegar will melt that right off.” “Syphilis, again? You know it – vinegar.”

As a practicing physician and professor of medicine, people ask me about the benefits of drinking apple cider vinegar all the time. I enjoy those moments, because we can talk about the (extensive) history of vinegar, and then distill the conversations to how it could, maybe, benefit them.

A cure for colds, the plague and obesity?

Historically, vinegar has been used for many ailments. A few examples are that of the famous Greek physician Hippocrates, who recommended vinegar for the treatment of cough and colds, and that of the Italian physician Tommaso Del Garbo, who, during an outbreak of plague in 1348, washed his hands, face and mouth with vinegar in the hopes of preventing infection.

Vinegar and water has been a refreshing drink from the time of Roman soldiers to modern athletes who drink it to slake their thirst. Ancient and modern cultures the world over have found good uses for “sour wine.”

While there is plenty of historical and anecdotal testimony to the virtues of vinegar, what does medical research have to say on the subject of vinegar and health?

Another study on obese adults demonstrated a significant reduction in weight, fat mass and triglycerides. Researchers selected 155 obese Japanese adults to ingest either 15 ml, about one tablespoon, or 30 ml, a little more than two tablespoons, of vinegar daily, or a placebo drink, and followed their weight, fat mass and triglycerides. In both the 15 ml and 30 ml group, researchers saw a reduction in all three markers. While these studies need confirmation by larger studies, they are encouraging.

Studies in animals, mostly rats, show that vinegar can potentially reduce blood pressure and abdominal fat cells. These help build the case for followup studies in humans, but any benefit claims based only on animal studies is premature.

In all, the health benefits we suspect vinegar has need to be confirmed by larger human studies, and this will certainly happen as researchers build on what has been studied in humans and animals to date.

Is there any harm in it?

Is there any evidence that vinegar is bad for you? Not really. Unless you are drinking excessive amounts of it (duh), or drinking a high acetic acid concentration vinegar such as distilled white vinegar used for cleaning (consumable vinegar’s acetic acid content is only 4 to 8 percent), or rubbing it in your eyes (ouch!), or heating it in a lead vat as the Romans did to make it sweet. Then, yeah, that’s unhealthy.

So have your fish and chips and vinegar. It’s not hurting you. It may not be doing you all the good that you’re hoping that it will; and it certainly is not a cure-all. But it is something that people all over the world will be enjoying with you. Now raise high that bottle of malt vinegar with me, and let’s drink to our health.