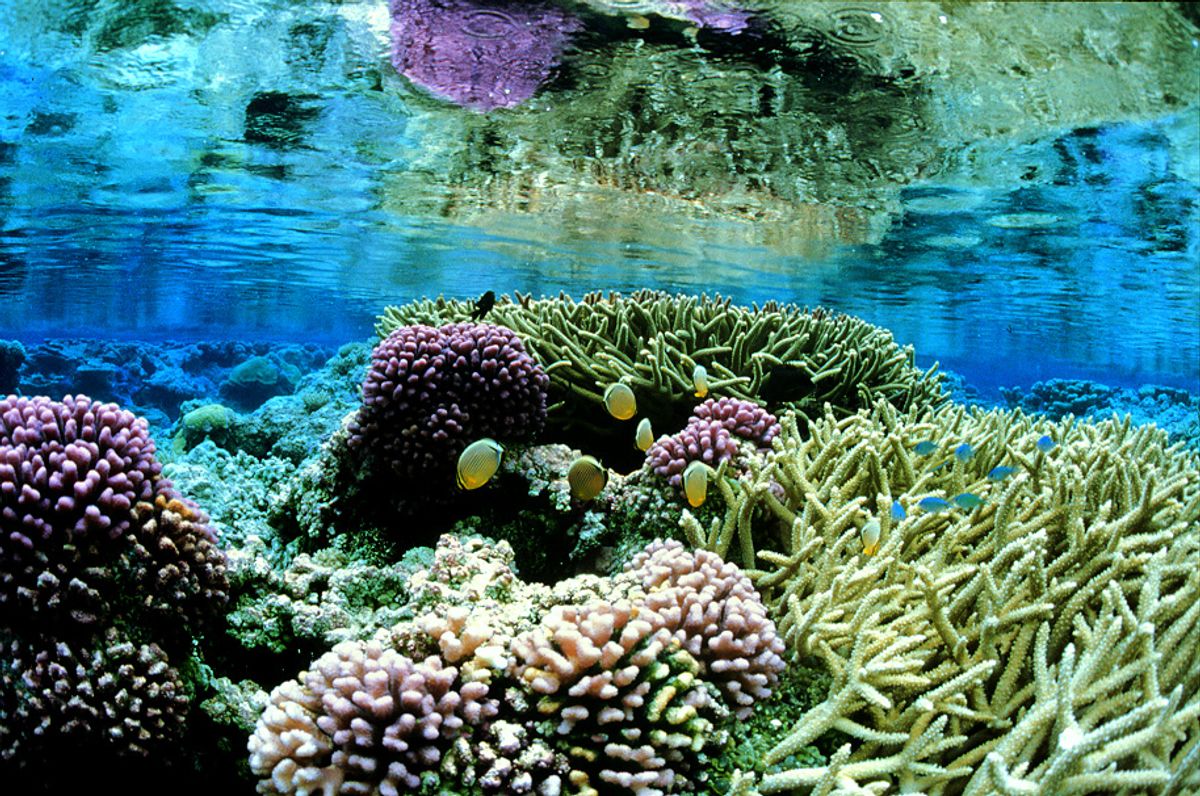 The Trump administration could harm the Northeast Canyons and Seamounts Marine National Monument, a protected area of the Atlantic Ocean about 130 miles southeast of Cape Cod, Mass., by allowing commercial fishing.

“With the removal of fishing restrictions, a lot of the benefits of having this undisturbed area go away,” said Peter Auster,senior research scientist at the Mystic Aquarium in Connecticut.

Former President Barack Obama designated the area a marine monument in September 2016, prohibiting commercial fishing except for lobster and red crab which were supposed to be phased out within seven years. About one-third larger than Yellowstone National Park, the 4,900 square-mile marine monument has three underwater canyons and four extinct undersea volcanoes, or seamounts, that rise up to 7,000 feet above the ocean floor, higher than any mountain east of the Rockies.

In June, Tim Gallaudet, the acting administrator of the National Oceanic and Atmospheric Administration, suggested approving fishing in marine monuments.

Trump has also tried to shrink two national monuments in Utah, reducing Bears Ears from 1.35 million acres to 228,784 acres and shrinking the 1.9 million-acre Grand Staircase-Escalante to 1,006,341 acres, breaking it into three different pieces.

More than 90% of Bears Ears, or 1.34 million acres, and about 42% of Grand Staircase is above potential deposits of oil, natural gas and coal.

The monuments were created under the Antiquities Act, passed by Congress in 1906 to protect ancient and prehistoric American Indian sites from vandalism and looting.