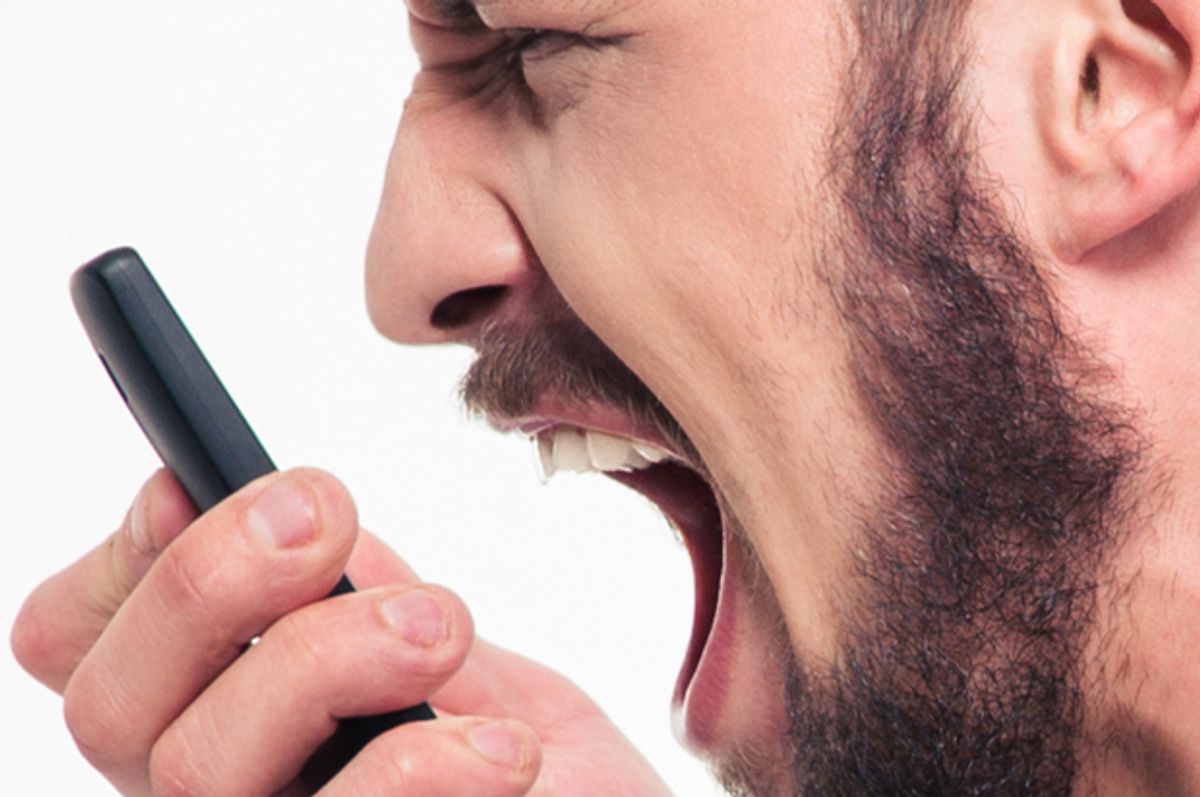 It’s likely that many of you reading this have had your cellphone bombarded at some point with spam calls that trick you into answering by spoofing a local number. The purpose being so that you don’t see a 1-800 prefix or something similar that would let you know it’s not a real person.

Those kinds of spoofed calls have seemed to multiply with no end in sight, basically leaving callers helpless to stop them beyond blocking each number or just never answering your phone when you see numbers you don’t recognize. Thankfully, the FCC is finally moving to take action and has proposed a first-of-its-kind fine against one company accused of engaging in this practice.

The proposed $37.5 million penalty is against an Arizona-based company called Affordable Enterprises which the commission says made 2.3 million of these spammy marketing calls by using spoofed local numbers. Per a report from The Verge, one woman as a result of this company’s alleged practice had her number spoofed to fool callers and “she ended up getting five calls per day on her cellphone from people complaining about being spammed.”

According to the commission, this company’s effort started in 2016 and ran for a little more than a year. Reports The Verge, “Some calls are also said to have come from unassigned numbers or numbers from burner phones, which would also violate caller ID laws, because the actual caller’s name and number were hidden.

“The FCC says this is its ‘first major enforcement action against a company that apparently commandeered consumers’ phone numbers.'”

The Arizona company can still fight or settle with the FCC, which is why the fine remains a proposal for now.

Meanwhile, in related news, we also have word that the FCC is finalizing an $82 million fine against a single telemarketer who made 21 million spam calls in an effort to sell health insurance. Unlike the other instance, this effort used unassigned phone numbers instead of spoofing existing local numbers. This all comes in the wake of a report we shared some details about last week, which predicted that almost half of all U.S. mobile traffic in 2019 will be attributable to scam calls.

“These fines could help to deter other bad actors, but ultimately, they won’t be enough,” The Verge notes. “Many robocalls now originate overseas, limiting what the FCC can do to fight them. Instead, the commission has been leaning on phone and tech companies to help out by giving them leeway to block calls that appear to be coming from spammers. Though at least so far, that obviously hasn’t been enough either.