How the tentacles of the U.S. Military are strangling the planet

The overreach of the U.S. military provides incentive for it to treat every conflict as a potential war 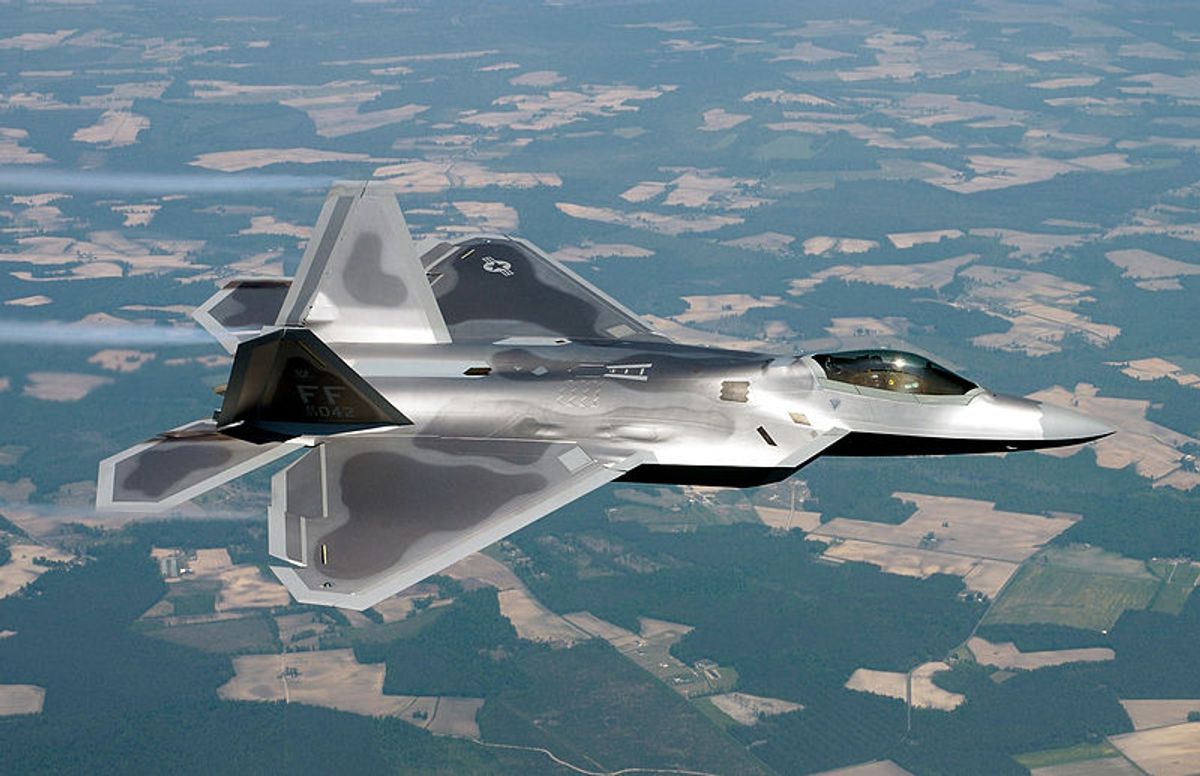 Earlier this year, in Itoman (Okinawa, Japan), a young girl — Rinko Sagara (age 14) — read out of a poem based on her great-grandmother’s experience of World War II. Sagara’s great-grandmother reminded her of the cruelty of war. She had seen her friends shot in front of her. It was ugly. Okinawa, a small island on the edge of southern Japan, saw its share of war from April to June 1945. “The blue skies were obscured by the iron rain,” wrote Rinko Sagara, channeling the memories of her great-grandmother. The roar of the bombs overpowered the haunting melody from the sanshin, Okinawa’s snakeskin-covered three-string guitar. “Cherish each day,” the poem goes, “For our future is just an extension of this moment. Now is our future.”

This week, the people of Okinawa elected Denny Tamaki of the Liberal Party as the governor of Okinawa. Tamaki’s mother is an Okinawan, while his father — whom he does not know—was a U.S. soldier. Tamaki, like Okinawa’s former governor Takeshi Onaga, opposes the U.S. military bases on Okinawa. Onaga wanted the presence of the U.S. military removed from the island, a position that Tamaki seems to endorse. The United States has over 50,000 troops in Japan as well as a very large contingent of ships and aircraft. Seventy percent of the U.S. bases are on Okinawa island. Almost everyone in Okinawa wants the U.S. military to go. Rape by U.S. soldiers — including of young children — has long angered the Okinawans. Terrible environmental pollution—including the harsh noise from U.S. military aircraft — rankles people. It was not difficult for Tamaki to run on an anti-U.S. base platform. It is the most basic demand of his constituents.

But, the Japanese government does not accept the democratic views of the Okinawan people. Discrimination against the Okinawans plays a role here, but more fundamentally there is a lack of regard for the wishes of ordinary people when it comes to a U.S. base. In 2009, Yukio Hatoyama led the Democratic Party to victory in the national elections on a wide-ranging platform that included shifting Japanese foreign policy from its U.S. orientation to a more balanced approach with the rest of Asia. Prime Minister Hatoyama called for the United States and Japan to have a “close and equal” relationship, which meant that Japan would no longer be ordered about by Washington. The test case for Hatoyama was the relocation of the U.S. Futenma Marine Corps Air Base to a less populated section of Okinawa. His party wanted all the U.S. bases to be removed from the island. Pressure on the Japanese state from Washington was intense. Hatoyama could not deliver on his promise. He resigned his post. It was impossible to go against U.S. military policy and to rebalance Japan’s relationship with the rest of Asia. Japan, but more properly Okinawa, is effectively a U.S. aircraft carrier.

Hatoyama could not move an agenda at the national level — likewise, local politicians and activists have struggled to move an agenda in Okinawa. Tamaki’s predecessor Takeshi Onaga — who died this August — could not get rid of the U.S. bases in Okinawa. Yamashiro Hiroji, head of the Okinawa Peace Action Center, and his comrades regularly protest the bases and in particular the transfer of the Futenma base. In October 2016, Hiroji was arrested when he cut a barbed wire fence at the base. He was held in prison for five months and not allowed to see his family. In June 2017, Hiroji went before the UN Human Rights Council to say, “The government of Japan dispatched a large police force in Okinawa to oppress and violently remove civilians.” Protest is illegal. The Japanese forces are acting here on behalf of the U.S. government.

Suzuyo Takazato, head of the Okinawa Women Act Against Military Violence, has called Okinawa “Japan’s prostituted daughter.” This is a stark characterization. Takazato’s group was formed in 1995 as part of the protest against the rape of a 12-year-old girl by three U.S. servicemen based in Okinawa. For decades now, Okinawans have complained about the creation of enclaves of their island that operate as places for the recreation of U.S. soldiers. The photographer Mao Ishikawa has portrayed these places, the segregated bars where only U.S. soldiers are allowed to go and meet Okinawan women (her book, Red Flower: The Women of Okinawa, collects many of these pictures from the 1970s). There have been at least 120 reported rapes since 1972, the “tip of the iceberg,” says Takazato. Every year there is at least one incident that captures the imagination of the people—a terrible act of violence, a rape or a murder. What the people want is for the bases to close, since they see the bases as the reason for these acts of violence. It is not enough to call for justice after the incidents; it is necessary, they say, to remove the cause of the incidents.

The Futenma base is to be relocated to Henoko in Nago City, Okinawa. A referendum in 1997 allowed the residents of Nago City to vote against a base. A massive demonstration in 2004 reiterated their view, and it was this demonstration that halted construction of the new base in 2005. Susumu Inamine, former mayor of Nago City, is opposed to the construction of any base in his city; he lost a re-election bid this year to Taketoyo Toguchi, who did not raise the base issue, by a slim margin. Everyone knows that if there were a new referendum in Nago City over a base, it would be roundly defeated. But, democracy is meaningless when it comes to the U.S. military base.

The United States military has a staggering 883 military bases in 183 countries. In contrast, Russia has 10 such bases—8 of them in the former USSR. China has one overseas military base. There is no country with a military footprint that replicates that of the United States. The U.S. bases in Japan are only a small part of the massive infrastructure that allows the U.S. military to be hours away from armed action against any part of the planet.

There is no proposal to downsize the U.S. military footprint. In fact, there are only plans to increase it. The United States has long sought to build a base in Poland, whose government now courts the White House with the proposal that it be named Fort Trump. Currently, there are U.S.-NATO military bases in Germany, Hungary and Bulgaria with U.S.-NATO troops deployments in Estonia, Latvia and Lithuania. The United States has increased its military presence in the Black Sea and in the Baltic Sea. Attempts to deny Russia access to its only two warm water ports in Sevastopol, Crimea, and Latakia, Syria, pushed Moscow to defend them with military interventions. A U.S. base in Poland, at the doorstep of Belarus, will rattle the Russians as much as they were rattled by Ukraine’s pledge to join NATO and by the war in Syria.

These U.S.-NATO bases provide instability and insecurity rather than peace. Tensions abound around them. Threats emanate from their presence.

A world without bases

The view of the organizers is that “none of us can stop this madness alone.” By madness, they refer to the belligerence of the bases and the wars that come as a result of them. A decade ago, a CIA operative offered me the old chestnut, “if you have a hammer, then everything looks like a nail.” What this means is that the expansion of the U.S. military — and its covert infrastructure — provides the incentive for the U.S. political leadership to treat every conflict as a potential war. Diplomacy goes out of the window. Regional structures to manage conflict — such as the African Union and the Shanghai Cooperation Organisation — are disregarded. The U.S. hammer comes down hard on nails from one end of Asia to the other end of the Americas.

The poem by Rinko Sagara ends with an evocative line — now is our future. But it is, sadly, not so. The future will need to be produced—a future that disentangles the massive global infrastructure of war erected by the United States and NATO. The future, hopefully, will be made in Dublin and not in Warsaw; in Okinawa and not in Washington.