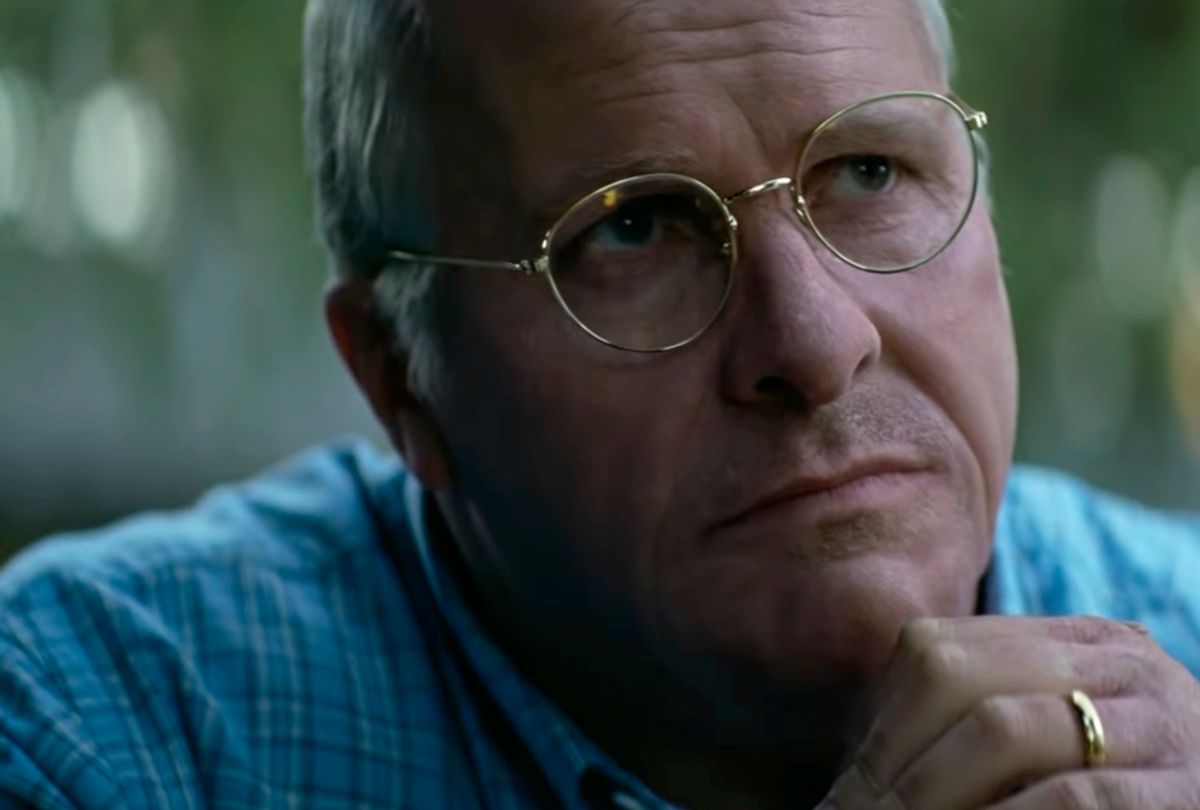 Adam McKay’s “Vice” is his star-studded follow-up to “The Big Short,” and Annapurna has finally debuted the movie’s first official trailer. The film stars Christian Bale and Amy Adams as Dick and Lynne Cheney and tracks the politician’s rise into one of the most prominent vice presidents in American history. Bale is no stranger to extreme physical transformations (see “The Machinist” and “American Hustle”) and packed on the pounds to play Cheney at various points in his career.

While Bale’s physical transformation already has moviegoers buzzing about “Vice,” the film is also notable for featuring the likes of Steve Carell, Sam Rockwell, Bill Pullman, Alison Pill, Lily Rabe,  Tyler Perry, and Jesse Plemons in its ensemble cast. Both Carell and Bale starred in McKay’s “The Big Short,” with the latter earning an Oscar nomination. Carell is playing Donald Rumsfeld in “Vice,” while Sam Rockwell stars as George W. Bush.

“What Christian Bale really does is he psychologically breaks someone apart and puts them back together again,” McKay told Deadline about the film last year. “I’ve never seen someone work so hard at it, and it is hard on him, but really amazing to watch. The second I thought of doing the movie, I knew right away, the most exciting person to play him is Christian.”