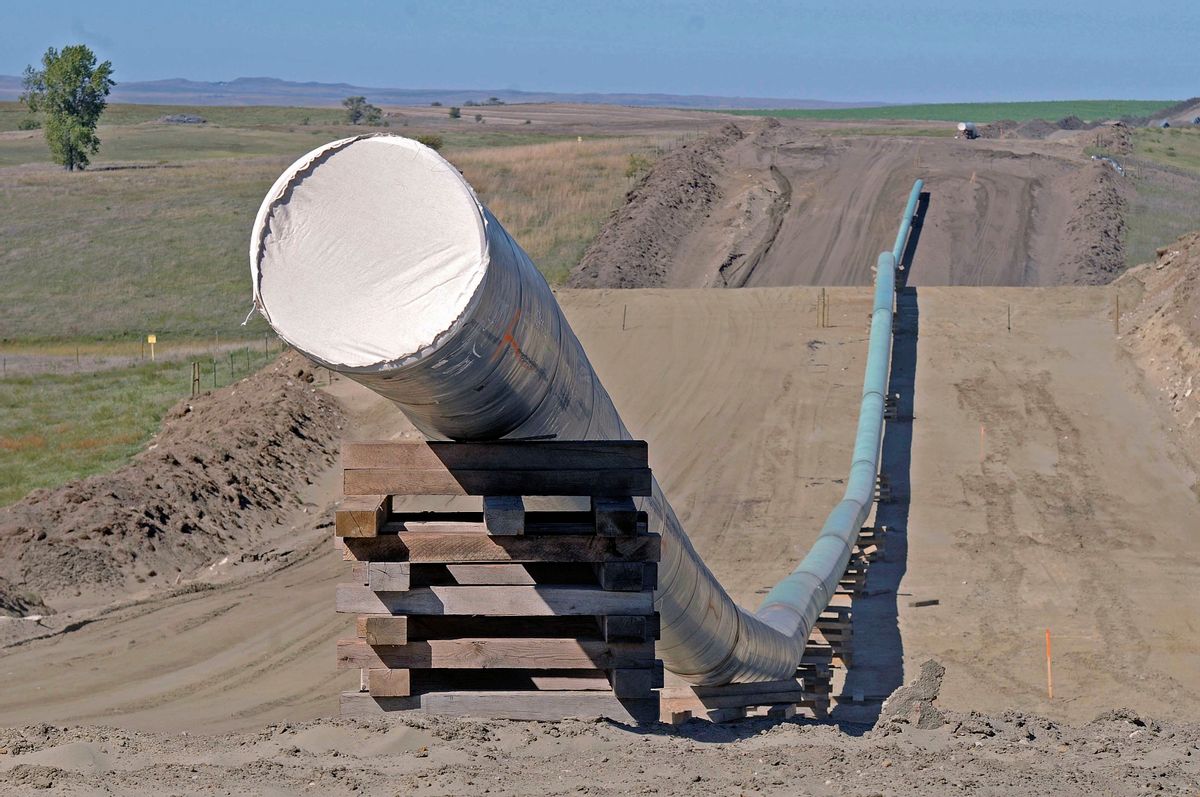 Federal energy regulators plan to rush through environmental reviews for a $45 billion liquified natural gas project in Alaska that would sell gas to Asian utilities and could help worsen climate change.

The Federal Energy Regulatory Commission plans to issue an environmental impact statement for the proposed 825-mile pipeline a month early, in November 2019. A decision on building the pipeline could be made in February 2020. By then, the commission is likely to have a three-person Republican majority. Trump has nominated long-time fossil fuel supporter Bernard McNamee to the five-person board.

Tyson Slocum of Public Citizen told senators in September that exporting natural gas to China will fuel their country’s manufacturing industry at the expense of the U.S.

In April, more than a dozen federal agencies agreed to slash the time needed for environmental reviews and permitting on major infrastructure projects such as the pipeline. In August, FERC Chairman Kevin McIntyre signed an agreement with the administrator of the Pipeline and Hazardous Materials Safety Administration to speed up approving liquified natural gas transportation facilities.

The same day that the agreement was signed FERC announced revised review schedules for a dozen LNG projects including the Alaska pipeline. Other projects that would be speeded up included ones in Texas, Louisiana and Mississippi.

“LNG export terminals are extremely complicated and dangerous facilities with wide-ranging harmful environmental impacts,” said Moneen Nasmith, an attorney with Earthjustice. “It is irresponsible to arbitrarily expedite the review of these proposals.”

Alaska is working with three major China-owned institutions – oil company Sinopec, China Investment Corp., and Bank of China – that could invest in the project. Other potential gas buyers include PetroVietnam and Tokyo Gas.